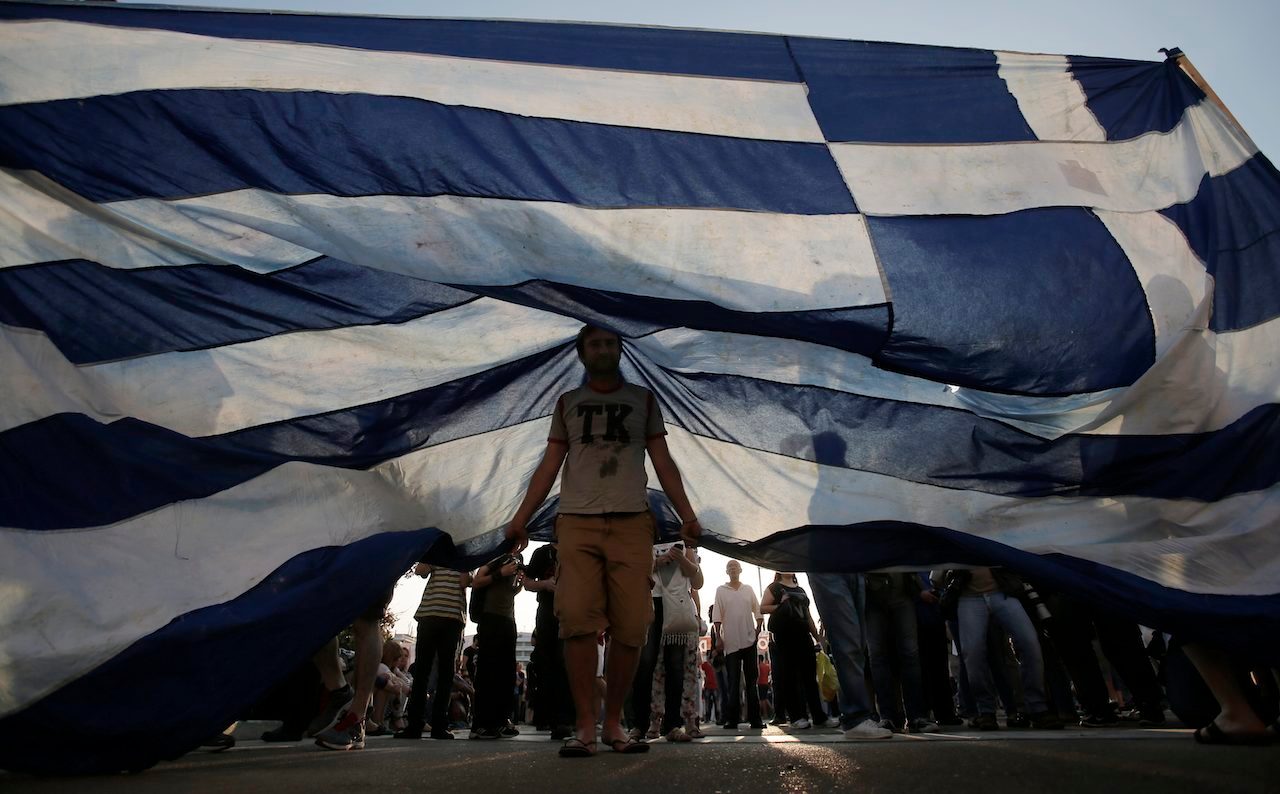 Greece will not exit the eurozone regardless of the outcome of the country’s referendum this weekend, Italian Prime Minister Matteo Renzi said Thursday, July 2.

“As far as I’m concerned, Greece will not leave the euro. It will do all it can to reach an agreement” with its international creditors, Renzi said on Rai 1 television.

Sunday’s bailout referendum has divided Greeks, with many saying neither option – ‘Yes’ to austerity or ‘No’ to Europe – will help pull the vastly debt-laden country out of the financial mire.

The government said Thursday it may resign if it fails to get its way in the referendum.

Renzi assured that regardless of the outcome Italy wouldn’t be in economic problems even if Greece finally decides to abandon the common European currency.

Earlier the Italian leader had suggested that the Greek referendum equated to a straight choice between the euro and the drachma.

Meanwhile the IMF said Greece needs 50 billion euros ($55 billion) over the next 3 years, including 36 billion euros more from EU lenders, to stabilize its finances even under existing creditor plans. – Rappler.com