Malaysia moves ahead with proposed UN tribunal for MH17 culprits NEW YORK, United States – Malaysia told the Security Council on Thursday that it plans to present a draft resolution soon on creating a UN tribunal to try those responsible for the downing of a Malaysia Airlines flight over Ukraine.

All 298 passengers and crew on board flight MH17 – the majority of them Dutch – died when the plane was shot down on July 17 last year.

Malaysian Ambassador Ramlan bin Ibrahim said the draft resolution and the draft statute of the proposed international criminal tribunal will be circulated to the 15 members next week, with a vote possibly this month. 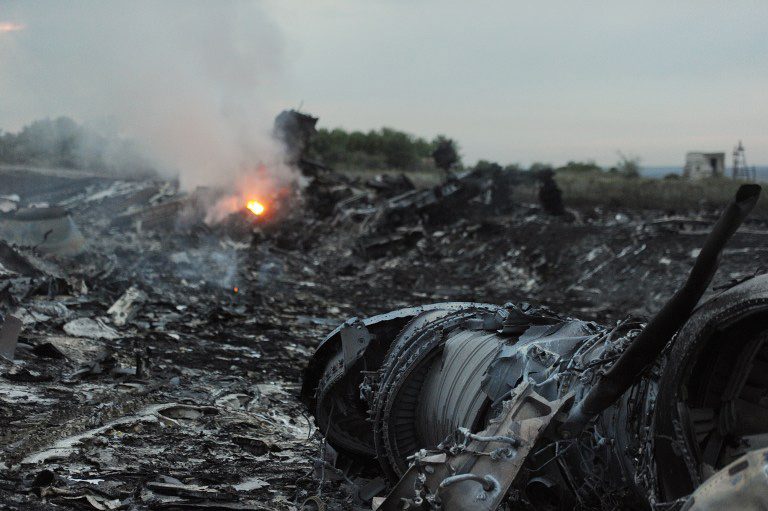 Russia has balked at the idea with deputy foreign minister Gennadiy Gatilov saying that the proposal was “not timely and counterproductive.”

After the tragedy suspicions immediately turned to pro-Russian separatists in east Ukraine who may have used a surface-to-air missile supplied by Russia to shoot down the plane.

Spurred by a global outcry, the Security Council last year adopted a resolution demanding that the perpetrators be brought to justice.

Malaysia is working with Australia, Belgium, the Netherlands and Ukraine – all member countries of the Joint Investigation Team (JIT) – on setting up the international tribunal.

The Malaysian ambassador told the council that a UN court would “provide the highest degree of legitimacy for the trial and prosecution mechanism for MH17 to ensure that the perpetrators are brought to justice.”

Russia did not raise objections after Malaysia presented its proposal to the council meeting, according to diplomats.

“Our sense was that all council members including Russia were open to further consider the matter,” said Malaysian diplomat Johan Ariff Abdul Razak.

The resolution would be drafted under chapter 7 of the UN charter, which means that the tribunal’s efforts to reach prosecution could be enforced by sanctions.

The Russian deputy foreign minister had said that the investigation of the shooting down of the airliner should be completed before any further steps are taken.

The Boeing 777 passenger jet was en route to Kuala Lumpur from Amsterdam when it was shot down during some of the worst fighting between Ukrainian government forces and pro-Russian separatists. – Rappler.com