How Asia’s governments spy on their citizens 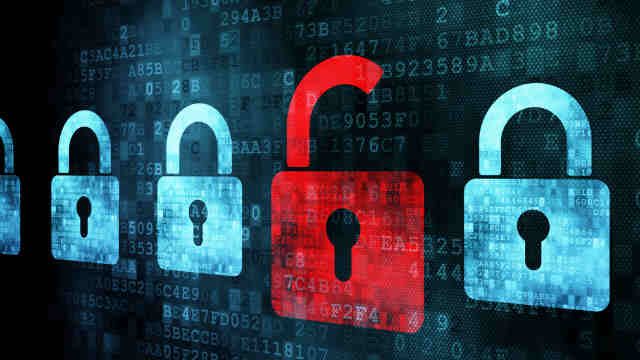 If you live in Singapore, Malaysia, Thailand or Vietnam and you are an activist or a journalist, the government probably knows a lot more about the inside of your computer than you think, and more than you want it to.

On July 5, unknown hackers broke into the computers a shadowy company based in Italy that has become notorious across the world. With offices in Milan, Washington, DC and Singapore, its name is The Hacking Team, and it is one of a half-dozen such firms identified as “digital era mercenaries” because they sell products to governments to spy surreptitiously on their own citizens.

According to the Massachusetts-based CSO cyber-security firm, the US Department of Defense apparently had a contract with The Hacking Team but no longer does. The FBI had an active maintenance contract until June 30 and the Drug Enforcement Agency has a renewal in progress.

The hackers, whoever they were, downloaded 400 gigabytes of internal documents, source codes and email communications with governments and dumped the haul onto the Internet. The documents tell a chilling story of helping some of the world’s most repressive countries including Sudan, Saudi Arabia, Azerbijan and Kazakhstan. In all, 38 countries are on the list of clients. According to other sources, The Hacking Team also expressed the intention to go after Human Rights Watch and other such activist organizations.

Continue reading “How Asia’s governments spy on their citizens” on Asia Sentinel.