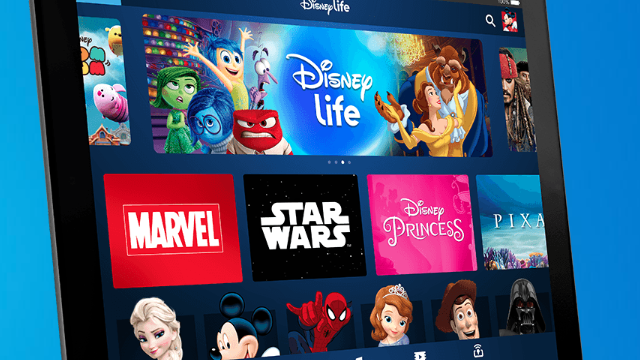 DisneyLife will be host to a wealth of Disney content – spanning their 4 properties, Marvel, Star Wars, Disney, and Pixar – from animated shows, behind-the-scene videos, music, and full movies. Disney said there are currently 350 movies, 5,000 kids’ TV episodes, and over 6,000 music tracks. (READ: 6 things grown-ups will enjoy on the DisneyLife app)

Prior to the Philippine release, Disney first launched DisneyLife in the UK in November 2015. It was launched in China soon after, but was only available briefly after facing regulation issues, Variety reported. In October 2017, DisneyLife arrived in Ireland. The Philippines, the UK, and Ireland are currently the 3 countries where DisneyLife is available in.

The app is also currently not available in the US, where the media giant has announced plans to launch a streaming service in 2019.

Some Disney content is also currently available on rival Netflix, however, there is no official information yet on how Disney content on Netflix may be affected, moving forward.

An additional 3-month subscription will also be given to those who purchase Globe Streamwatch Roku Powered.

Other app features include offline viewing via download, new weekly episodes first seen on the app, parental controls, the ability to create 6 profiles per membership, usable across 10 different devices, and on 4 screens at the same time. – Rappler.com

DisneyLife is available on the App Store and Google Play. Visit www.disneylife.ph for more information.