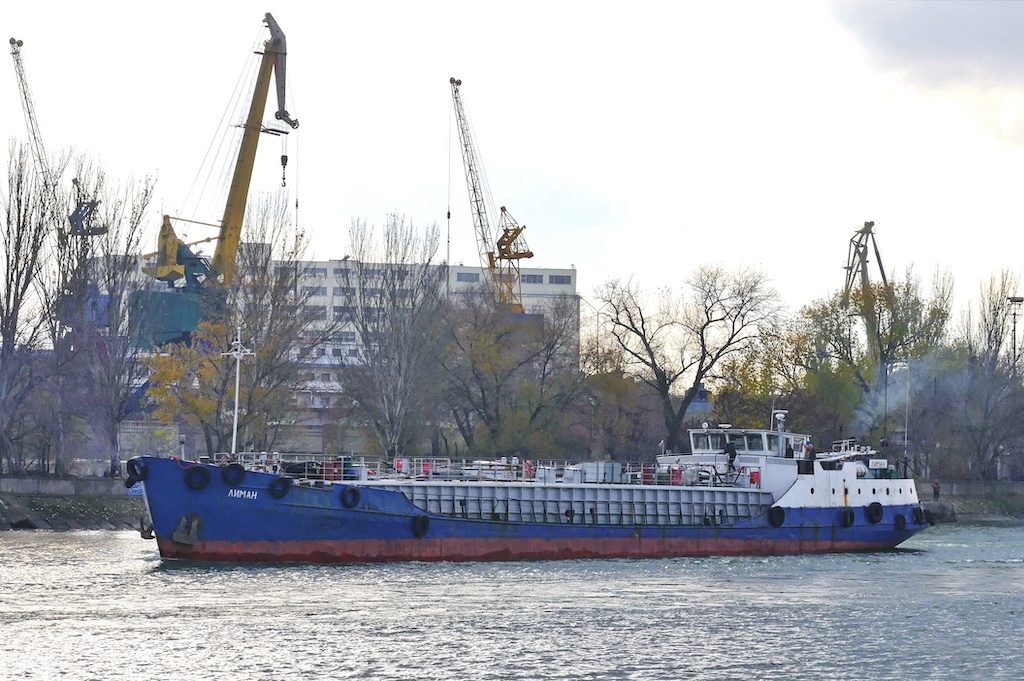 The merchant fuel ship which sank off the coast of Gabes in Tunisia on April 15, 2022 is seen this handout picture taken in Rostov-on-Don, Russia November 12, 2017. Picture taken November 12, 2017. Dmitry Frolov/Handout via REUTERS THIS IMAGE HAS BEEN SUPPLIED BY A THIRD PARTY. NO RESALES. NO ARCHIVES. MANDATORY CREDIT

The Tunisian navy had rescued all seven crew members from the ship, which was heading from Equatorial Guinea to Malta, and sent a distress call seven miles away from southern city of Gabes, the sources added.

The cause of the incident was bad weather, the environment ministry said, adding that water had seeped into the ship, reaching a height of two meters.

Authorities were working to avoid an environmental disaster and reduce any impact, the ministry said in a statement.

It said barriers would be set up to limit the spread of fuel and cordon off the ship, before suctioning the spillage.

The coast of Gabes has suffered major pollution for years, with environmental organizations saying industrial plants in the area have been dumping waste directly into the sea. – Rappler.com