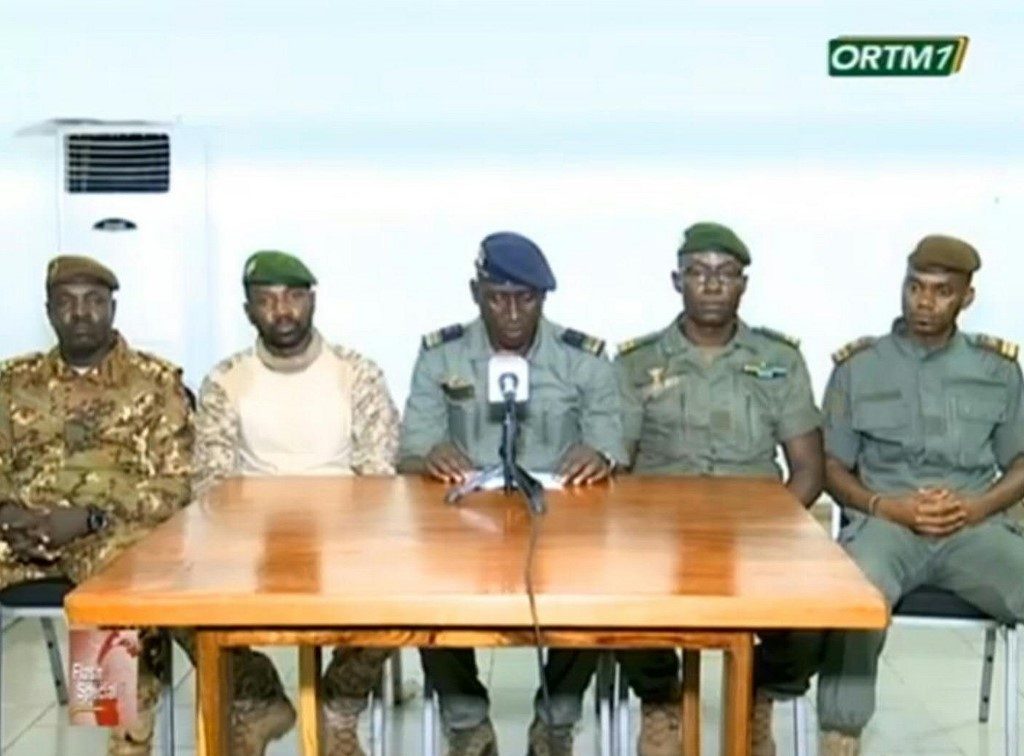 The junta that seized power in Mali wants a military-led transitional body to rule for 3 years and has agreed to release ousted president Ibrahim Boubacar Keita, a source in a visiting West African delegation said Sunday.

“The junta has affirmed that it wants a three-year transition to review the foundations of the Malian state. This transition will be directed by a body led by a soldier, who will also be head of state,” a source in the ECOWAS delegation in capital Bamako told AFP.

“The government will also be predominantly composed of soldiers” under the junta’s proposal, the source said on condition of anonymity.

The source added that the junta has agreed to “free president Keita,” who has been detained along with other political leaders since the coup on Tuesday, and he “will be able to return to his home” in Bamako.

“And if he wants to travel abroad for treatment, that is not a problem,” the ECOWAS source said.

Prime minister Boubou Cisse, who has been detained with Keita at a military base outside the capital where the coup began, would be moved to a secure residence in the city, the source said.

A junta official confirmed to AFP the decisions on the fate of Keita and Cisse, as well as that “the three-year transition would have a military president and a government mostly composed of soldiers.”

The coup followed months of protests calling for Keita to resign as public discontent with the government grew over the country’s brutal Islamist insurgency and collapsing economy.

While it was met by international condemnation, thousands of opposition supporters celebrated the president’s ouster in the streets of Bamako. 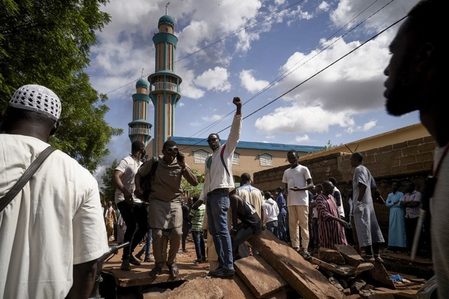 The junta has said it “completed the work” of the protesters and has vowed to stage elections “within a reasonable time.”

However Mali’s neighbors have called for Keita to be reinstated, saying the purpose of the visit by the delegation from the regional ECOWAS bloc was to help “ensure the immediate return of constitutional order.”

Tuesday’s coup was Mali’s second in 8 years, and has heightened concern over regional stability as its jihadist insurgency that now threatens neighboring Niger and Burkina Faso. – Rappler.com