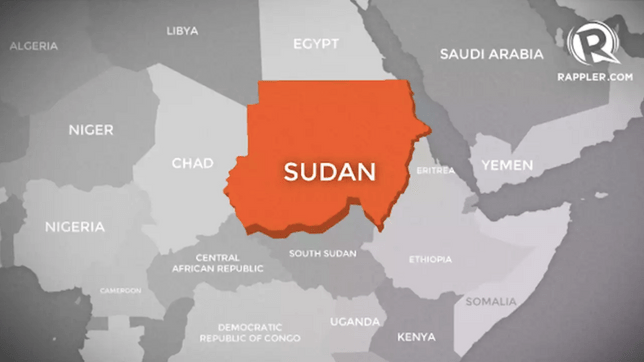 KHARTOUM, Sudan – Rescuers were working to retrieve the dead and injured from a gold mine in a remote area of Sudan on Wednesday, December 29, three days after it collapsed killing at least 32 people, a mining official said.

As of Wednesday morning, 32 bodies had been recovered from the mine in West Kordofan in addition to three people rescued with injuries, said Khaled Dahweya, director of the state-owned Sudanese Mineral Resources Company in West Darfur state.

The mine collapsed on Sunday evening, when according to witnesses about 40 people were believed to be inside it at a depth of more than 20 metres (65 feet), Dahweya said.

The accident happened in an area where unregulated mining often takes place with little regard for safety standards, he added.

Gold is Sudan’s most valuable export commodity but much of the precious metal is traded outside official channels, often for sale in Dubai.

Sudan has suffered from a long economic crisis and some resort to risky artisanal mining in underdeveloped regions to try to make a living. – Rappler.com