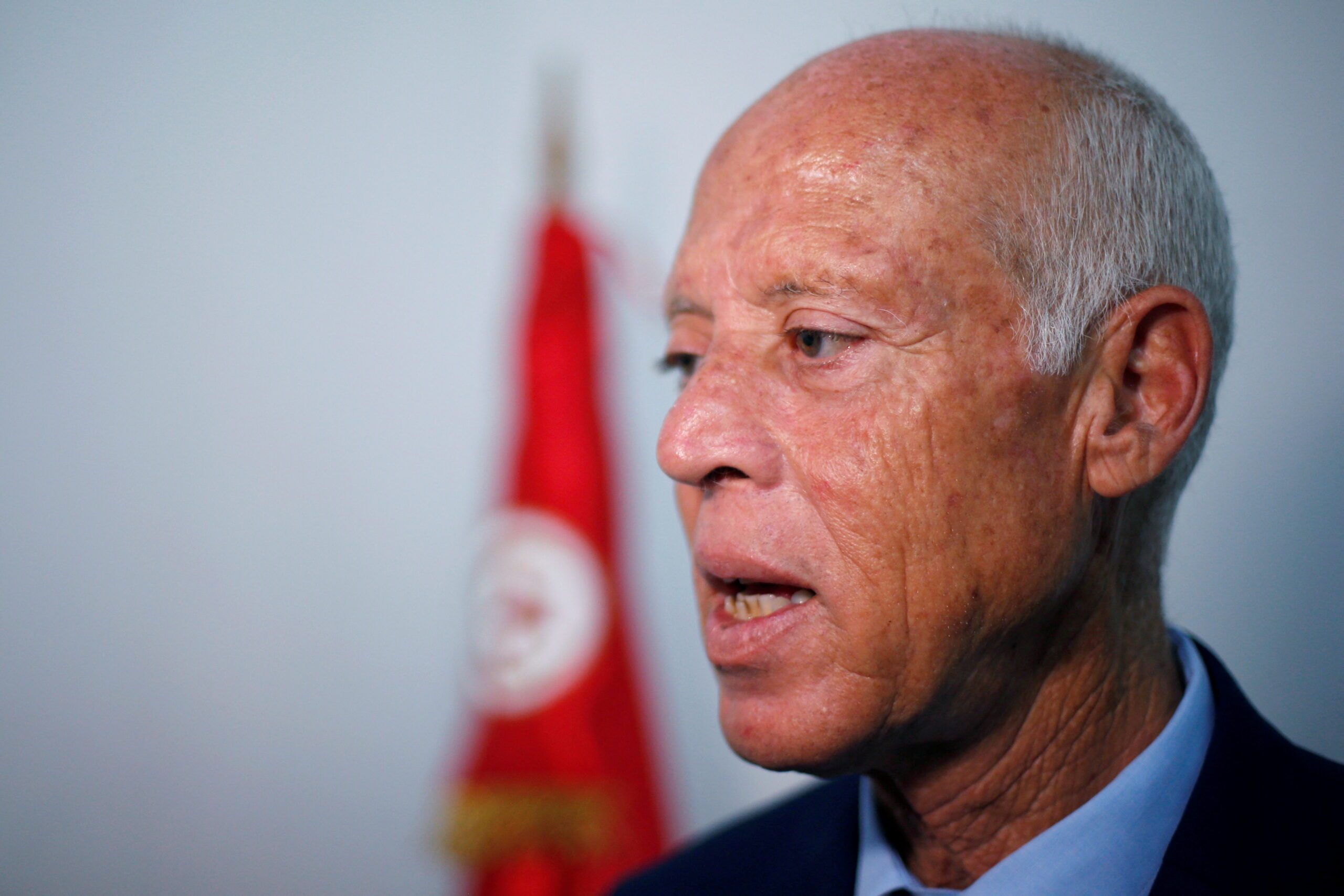 TUNIS, Tunisia – Tunisian President Kais Saied, facing political and economic crisis and accusations he took power in a coup, announced compensation on Sunday, April 10, for the families of those killed and wounded in the 2011 revolution that brought democracy to the country.

Saied last month dissolved parliament, imposing one-man rule after governing by decree since the summer. He has said he was trying to save the north African country from collapse.

The Tunisian dinar has fallen to three-year lows and a delegation is to go to Washington this month to seek a deal with the International Monetary Fund.

Saied’s decree on Saturday, April 9, approves compensation for the families of “martyrs” and police and army killed and wounded defending the country from what he called “terrorist attacks” in the years after the revolution that sparked the Arab uprisings around the region.

Dozens of youths were killed and hundreds injured during an uprising against the rule of then-president Zine El Abidine Ben Ali in 2011.

Saied has promised to uphold rights and freedoms won in the revolution, but his critics say his actions, which also include replacing a body that guaranteed judicial independence, show he is determined to cement one-man rule. – Rappler.com