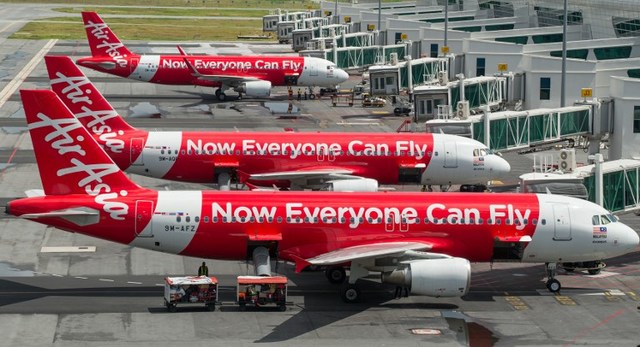 MANILA, Philippines – Philippines AirAsia signed a deal with the Department of Budget and Management (DBM) to provide an 8% to 9% discount to government employees taking official domestic trips.

AirAsia on Wednesday, May 2, signed a government fares agreement with the DBM, which will be renewed every year.

“Being an initiative of the DBM and the Procurement Service, it seeks to limit costs and secure savings in the procurement of air transport needs of all government employees for their official trips,” Budget Secretary Benjamin Diokno said in a media briefing in Mandaluyong City.

According to Diokno, the government spends an average of P2 billion on air transport every year.

As of the end of 2017, a total of P202.8 million has been generated as sales under the government fares agreement. Since these airline tickets were bought at a discount of 8% to 9%, the government has been able to save P19.5 million, said the DBM. 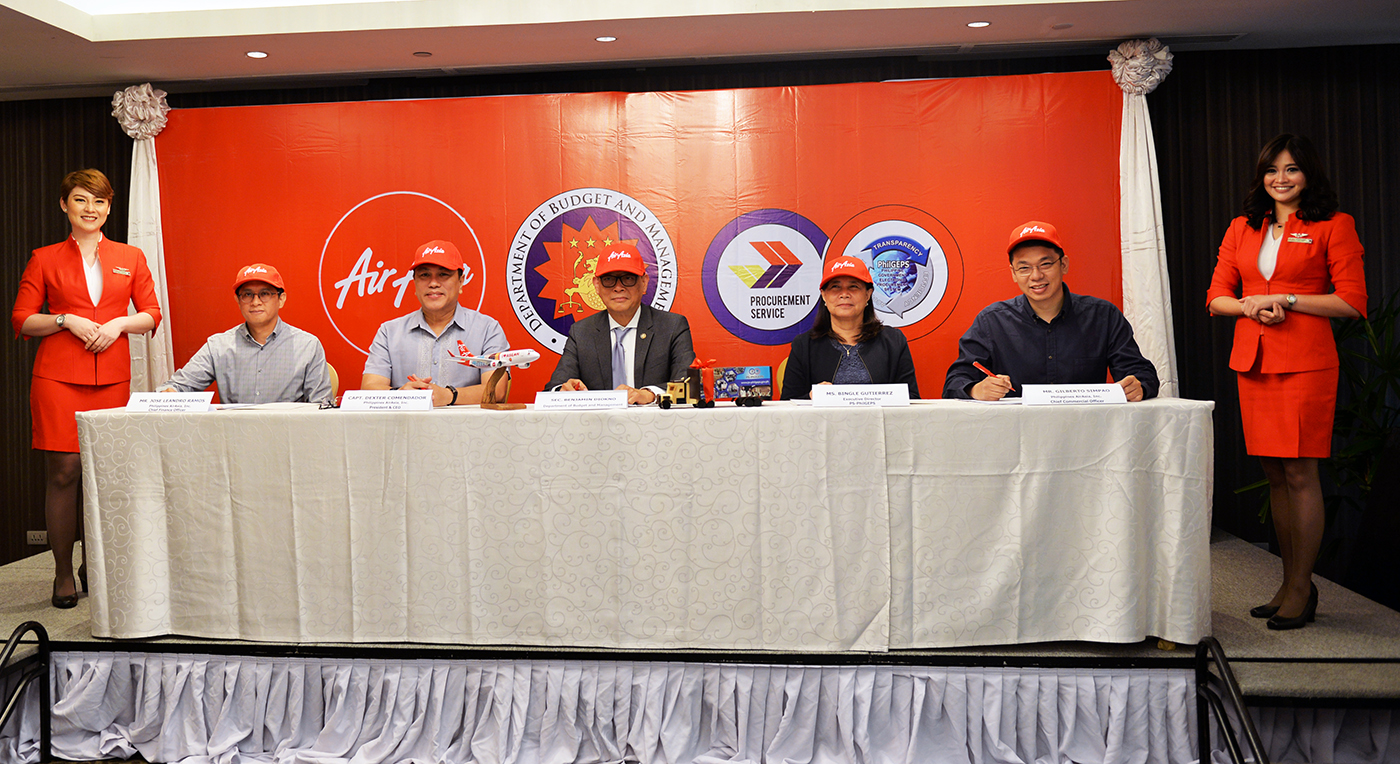 Back in 2016, the DBM signed similar deals with Philippine Airlines (PAL) and Cebu Pacific.

Cebu Pacific did not state how much discount it provides to government personnel on official trips.

For PAL, all official domestic trips of government employees are given an 8% discount for economy class and 10% discount for business class, additional baggage allowance, and waiver of the processing fee worth P250 per ticket, among others.

“It took us a while to get here to formally sign a partnership deal, as we are relatively new and the youngest kid on the block…. We will go the extra mile to give you and every Filipino traveler what we all truly deserve,” Dexter Comendador, AirAsia Philippines chief executive officer, said in the briefing.

All airline transactions will be made online via the Procurement Service website. – Rappler.com