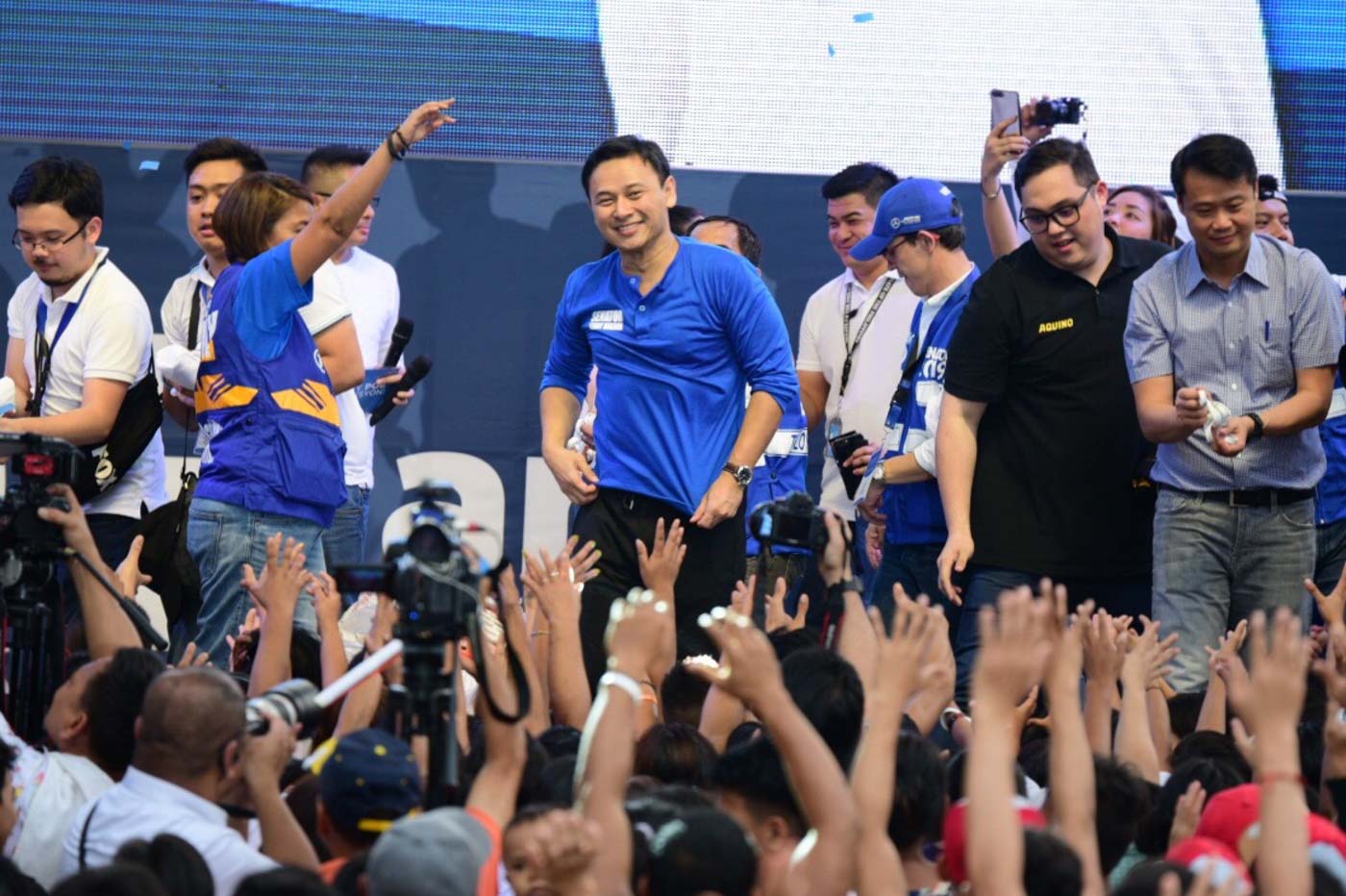 MANILA, Philippines – Reelectionist Senator Juan Edgardo Angara, who sponsored the government’s Tax Reform Acceleration and Inclusion (TRAIN) Law, defended the measure amid an increase in fuel prices in the country.

“When you criticize TRAIN [law], how come they don’t talk about the income tax exemption of P250,000 which benefitted millions of families? And no one talks about the estate tax, about the simplification of the tax code,” Angara said in an interview with CNN Philippines.

But for Angara, the law should not be blamed for the high inflation last year, as the price of crude oil doubled worldwide.

“You can’t deny it, that’s a matter of fact, just check prices and you know prices of gasoline and petroleum products [have] gone up. Whether it’s due to the TRAIN law, it’s a different debate,” Angara said.

“You ask 10 economists, 9 out of 10 will tell you [it’s] because of global demand…. Siyempre gustong gamitin yan ng ibang partido o indibidwal for political benefit (Of course, many parties and individuals would want to use the issue for political benefit.). I can’t blame them,” he added.

Many senatorial candidates slammed the law, as they vowed to push for its repeal or suspension should they win. At the time of high inflation, many lawmakers, including Angara, have called for its suspension but the Duterte administration rejected it.

“I don’t think that’s true…. It’s just a lot of these questions have been asked before and have been answered already…..so if there are new questions, I have to answer,” he said.