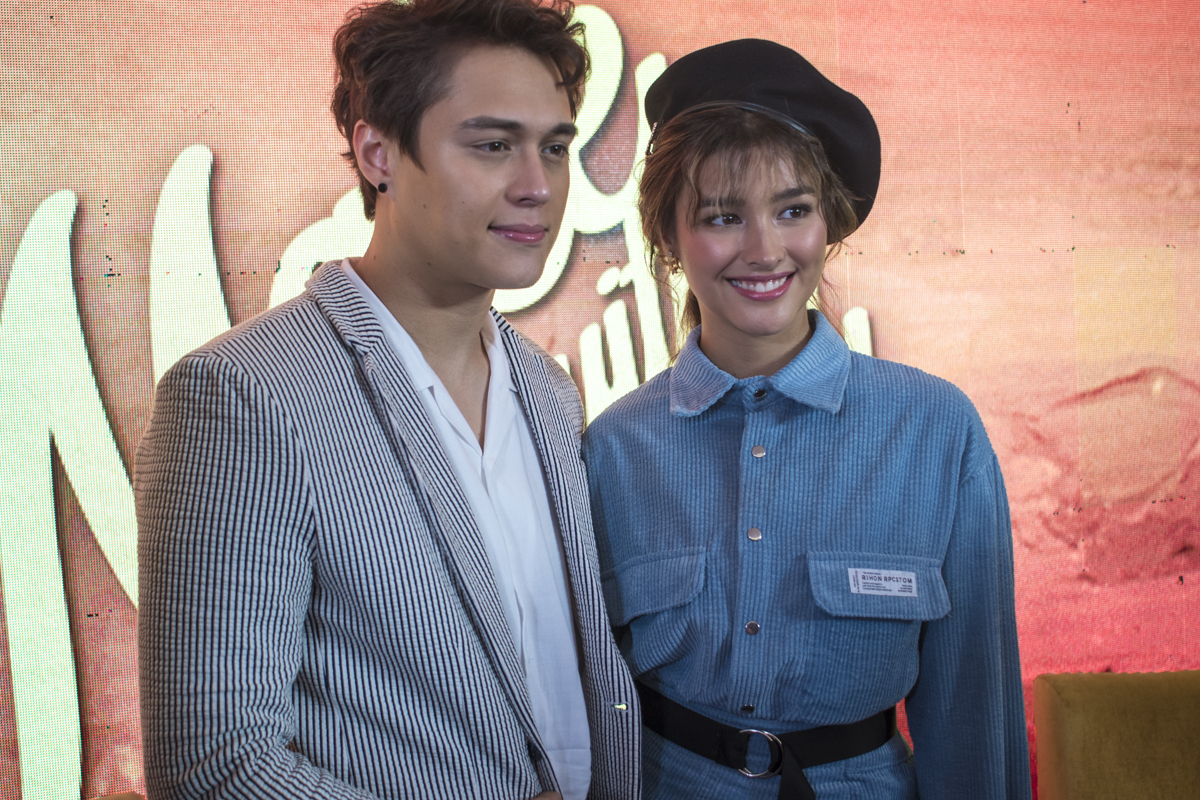 MANILA, Philippines – Make It With You, the supposed TV comeback of Enrique Gil and Liza Soberano, will not be coming back on air even as other ABS-CBN shows make their return via cable and satellite TV.

(To those who are asking why Make It With You isn’t returning to television this June…it saddens me to tell you as Liza’s manager that you will no longer be able to watch it.)

Ogie said in the same post that the entire cast are aware of the news, and that the LizQuen tandem will be starring in a new show in the future.

Make It With You first aired in January 2020, and was an instant hit with fans of the reel- and real-life couple at the center of the teleserye. The show, which was set and partly filmed in Croatia, told the story of Billie (Liza), who takes on odd jobs to make ends meet for her family. She crosses paths with Gabo (Enrique), who finds himself exploring the country.

ABS-CBN halted production on their teleseryes in March, in compliance with the enhanced community quarantine imposed in Luzon.

Later, on May 5, ABS-CBN went off-air, following a cease-and-desist order issued by the National Telecommunications Commission.

Since then, some teleseryes – including ABS-CBN mainstay Ang Probinsyano, and the 2020 dramas A Soldier’s Heart and Love Thy Woman – have announced their TV return via the Kapamilya Channel, which is available on Sky, Cablelink, G Sat, and most member-cable operators of the Philippine Cable Television Association (PCTA) nationwide. – Rappler.com