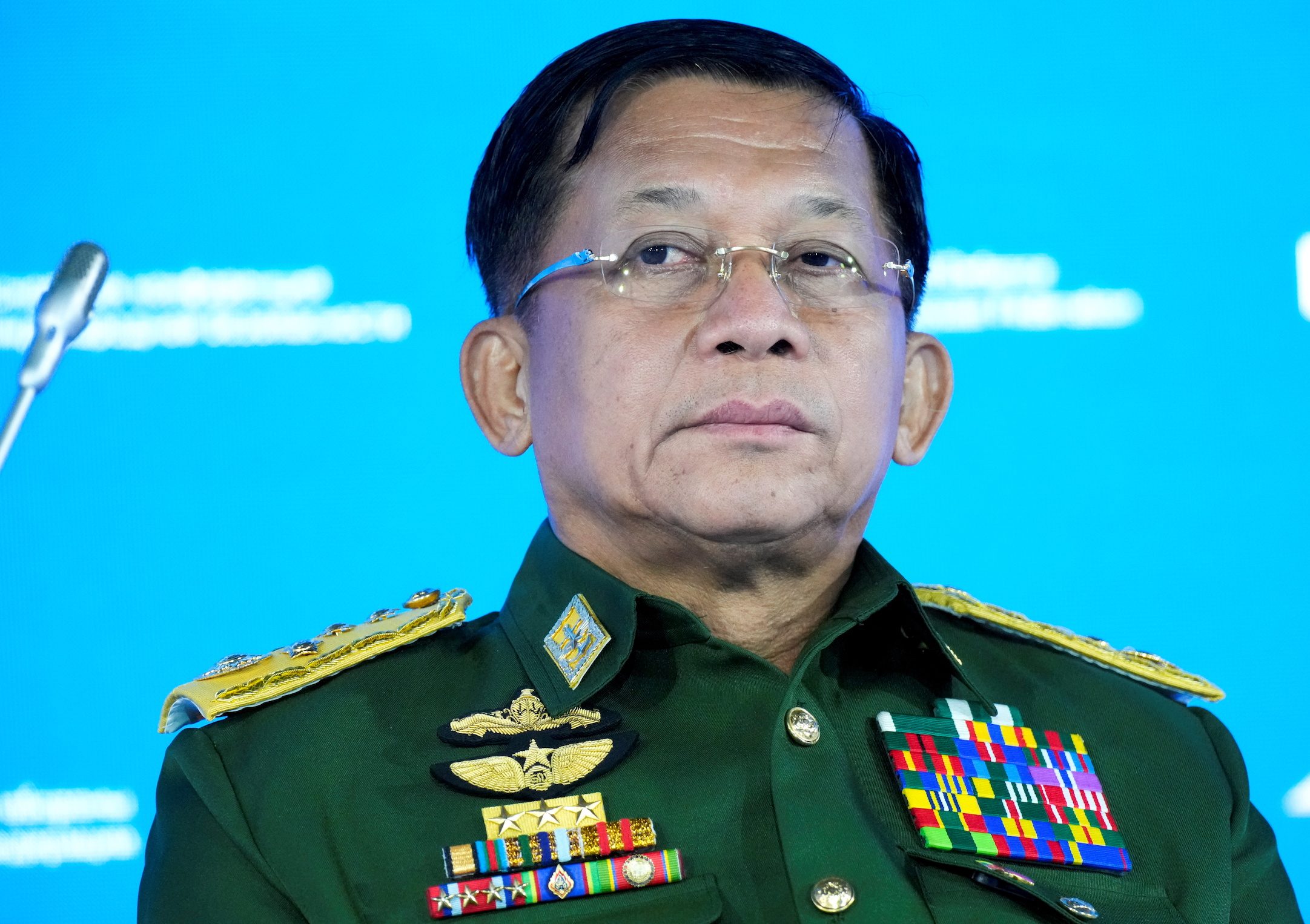 A Southeast Asian peace envoy met Myanmar’s military rulers on Monday, March 21, on his first trip to the crisis-hit country, a visit opposition groups denounced for showing deference to the leaders of last year’s coup and disdain for the will of the people.

Prak Sokhonn, special envoy for the Association of Southeast Asian Nations (ASEAN), began his three-day visit with talks with junta chief Min Aung Hlaing, but ASEAN chair Cambodia declined to say who else he plans to meet in Myanmar.

The trip comes amid frustration in ASEAN over the junta’s failure to honor its commitment last year to a five-point ASEAN “consensus” to end hostilities and start a peace process. 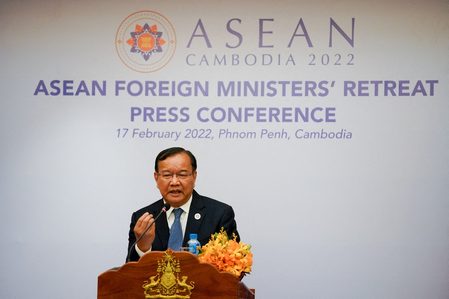 ASEAN has responded by barring the generals from its summits and Cambodia is hopeful it can lay the groundwork for dialogue between all sides.

Myanmar spiraled into chaos after a coup 13 months ago, which ignited protests and strikes nationwide, and conflict in the countryside between troops and armed groups angered by the military’s use of lethal force against civilians.

MRTV said Min Aung Hlaing told the envoy his military council was cooperating on the ASEAN agreement and trying to restore peace and order, but his country was under attack and beset by lawlessness.

Myanmar’s foreign ministry in a statement said Wunna Maung Lwin explained to Prak Sokhonn the ASEAN peace process must be “Myanmar-owned and Myanmar-led”.

The visit comes a week after the United Nations said the army had been engaging in systematic abuses that amounted to war crimes and crimes against humanity. The army has yet to respond.

According to some Myanmar media, Prak Sokhonn will meet unspecified political parties, but talks with representatives of ethnic minority armies were cancelled.

Radio Free Asia said he would meet representatives of deposed leader Aung San Suu Kyi’s former ruling party, hundreds of members of which have been arrested. Reuters could not reach the party for confirmation. 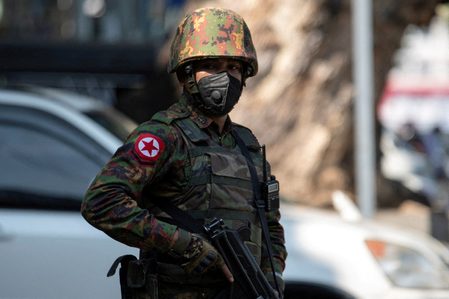 On Monday, a group called the General Strike Coordination Body, in a statement on behalf of 36 civil society groups, complained that recommendations by ASEAN members had been ignored by an envoy who was advocating for Myanmar’s junta.

“The visit to Myanmar by the ASEAN envoy showed no respect on the voices and demands from the people of Myanmar,” it said, calling ASEAN “shameful”.

US Secretary of State Antony Blinken said on Monday Myanmar’s army had committed genocide and crimes against humanity against the Rohingya minority in 2017, and since the coup was using the same tactics.

Myanmar authorities, at the time led by Suu Kyi, said they were battling an insurgency and denied systematic atrocities. – Rappler.com