A court in army-ruled Myanmar on Friday, December 30, convicted deposed leader Aung San Suu Kyi on five counts of corruption and jailed her for seven more years, an informed source said, wrapping up a marathon of trials condemned internationally as a sham. 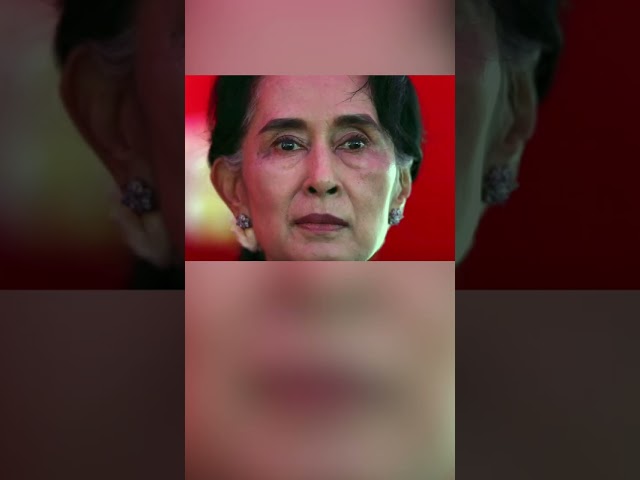 In a closed-door court session, Suu Kyi, who was arrested during a coup in February 2021, was found guilty of offenses relating to her lease and use of a helicopter while Myanmar’s de facto leader, said the source, who has knowledge of her trials.

A Nobel Peace Prize winner for her decades-long campaign for democracy in Myanmar, the popular, Oxford-educated Suu Kyi has spent much of her political life in detention under military governments.

Friday’s verdict adds to sentences of at least 26 years handed down since December 2021. The source, who could not be identified due to the sensitivity of the issue, said Suu Kyi was in good health.

Suu Kyi led Myanmar for five years from 2015 during a decade of tentative democracy that came after the military ended its 49-year rule, only for it to wrest back control early last year to stop her government from starting a second term, accusing it of ignoring irregularities in an election her party won.

Western countries have dismissed the trials as a sham designed to keep the junta’s biggest threat at bay amid widespread domestic resistance to its rule.

The United Nations Security Council last week passed a resolution calling for the junta to end hostilities and release all political detainees, including Suu Kyi.

Human Rights Watch urged a stronger international response and more effective sanctions to hurt the junta and said the court had effectively delivered a life sentence given Suu Kyi’s age.

“The Myanmar junta’s farcical, totally unjust parade of charges and convictions against Aung San Suu Kyi amount to politically motivated punishment designed to hold her behind bars for the rest of her life,” its deputy Asia director Phil Robertson said.

“The junta is obviously hoping the international community will miss this news, and there will be little global publicity about the final result of the military’s blatantly unjust campaign against Suu Kyi,” he added.

A spokesperson for the junta could not immediately be reached for comment.

The military has insisted her trials are legitimate and that Suu Kyi, who has been held in the annex of a jail in the capital Naypyitaw, has received due process by an independent court.

Since December last year, she has been convicted of breaking COVID-19 restrictions while campaigning, illegally owning radio equipment, incitement, breaching a state secrets law and trying to influence the country’s election commission.

Suu Kyi has dismissed those as “absurd.”

It was unclear where she will serve her sentences now that the trials have concluded.

Myanmar’s shadow National Unity Government, a broad alliance of anti-junta groups, said judges in “kangaroo courts” were making decisions without evidence and based on lies.