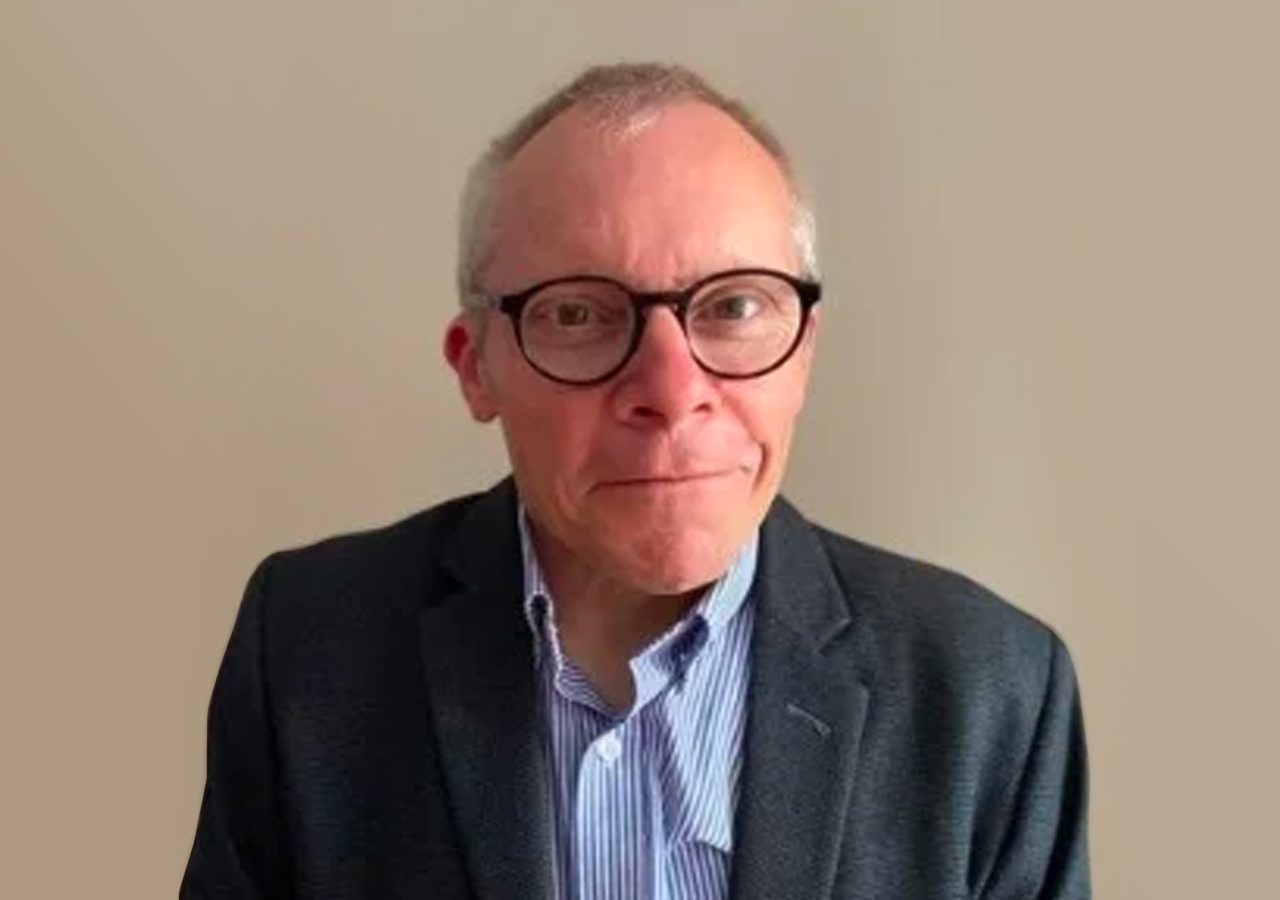 The plane carrying Turnell, an economist, touched down in Melbourne just before noon on Friday, according to state broadcaster ABC. Turnell travelled from Myanmar to Bangkok before boarding an overnight flight to Australia.

Turnell was among almost 6,000 prisoners released to mark Myanmar’s national day on Thursday.

Turnell was arrested a few days after the army seized power from Suu Kyi’s elected government in February last year, ending a decade of tentative democracy. In September, he was sentenced to three years prison for violating the official secrets act and immigration law, charges he denied.

Turnell’s wife Ha Vu said she was “over the moon and speechless” in a post on social media.

“When Sean was asked by a Myanmar official upon his departure ‘do you hate Myanmar now?'” wrote Ha Vu.

“Sean said ‘I never hate Myanmar, I love the people of Myanmar, and it’s always like that.’”

Australian Prime Minister Anthony Albanese, who is in Bangkok for the APEC summit, spoke with Turnell on Thursday and said “he was in amazingly good spirits.” He also  thanked the prime ministers of Cambodia and Thailand for urging the military junta to release Turnell.