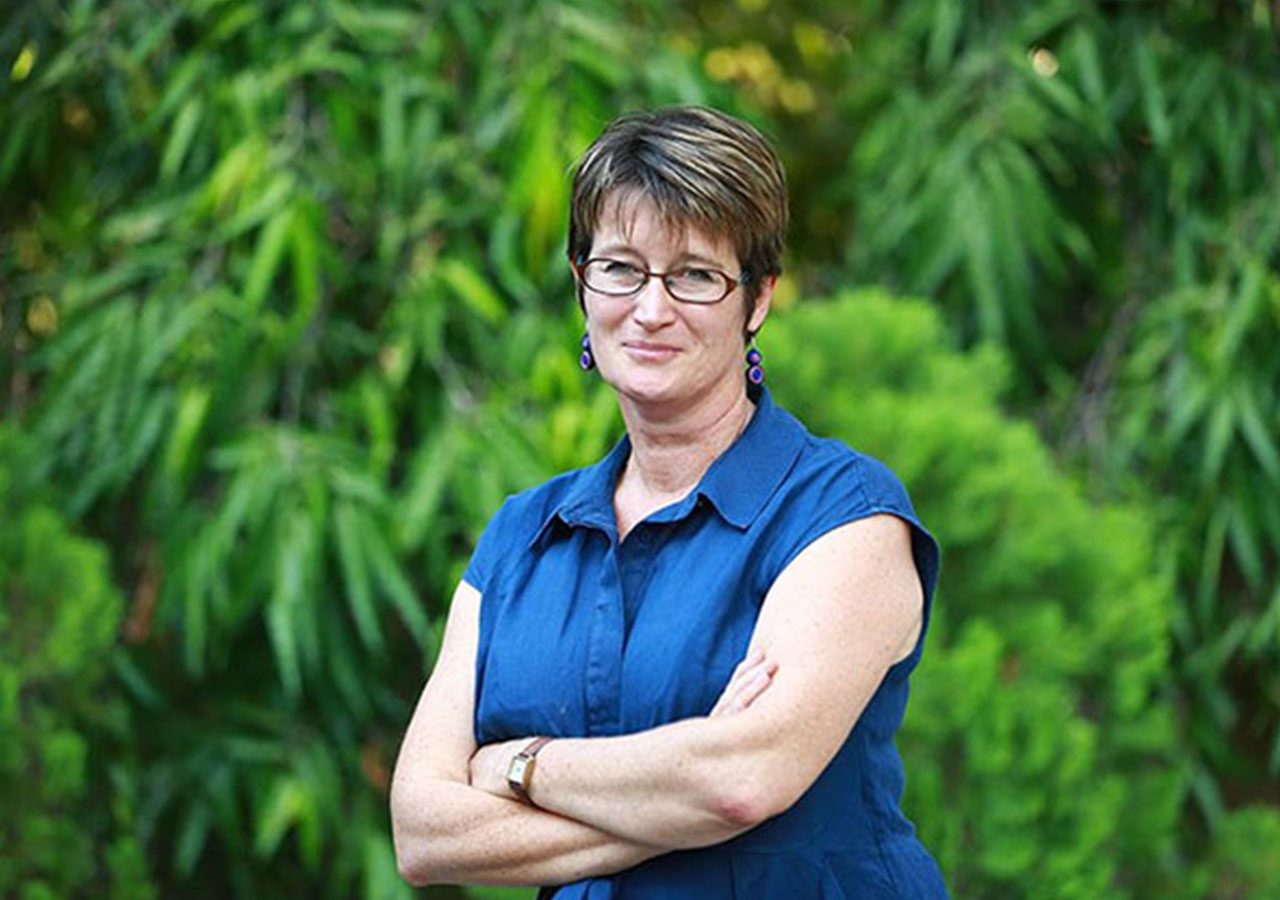 Authorities in Myanmar have detained Britain’s former ambassador to the Southeast Asian nation, where a military junta seized power last year, three people with knowledge of the situation said on Thursday, August 25.

Vicky Bowman, who currently runs the Myanmar Centre for Responsible Business (MCRB), and her husband, Htein Lin, a Burmese artist and former political prisoner, were detained on Wednesday, the sources said, asking not to be named due to the sensitivity of the issue.

A source with knowledge of the situation said she and her husband had been charged with immigration offences. They had been remanded in custody and were being sent to Insein prison, the notorious jail on the outskirts of the commercial capital of Yangon where many political prisoners are held.

A spokesperson for the Myanmar junta did not answer calls seeking comment.

Myanmar has been in political and economic chaos since the military overthrew an elected government in early 2021. Thousands of dissidents have been arrested or detained and the military is fighting armed resistance across the country.

A British embassy spokesperson in Yangon said: “We are concerned by the arrest of a British woman in Myanmar. We are in contact with the local authorities and are providing consular assistance.” The spokesperson did not name the individual.

Bowman served as ambassador to Myanmar from 2002-2006 and has more than three decades’ experience in the country.

Her husband Htein Lin is one of Myanmar’s most famous artists and a veteran activist who spent 6 1/2 years, between 1998 and 2004,) in prison for his opposition to an earlier junta. – Rappler.com