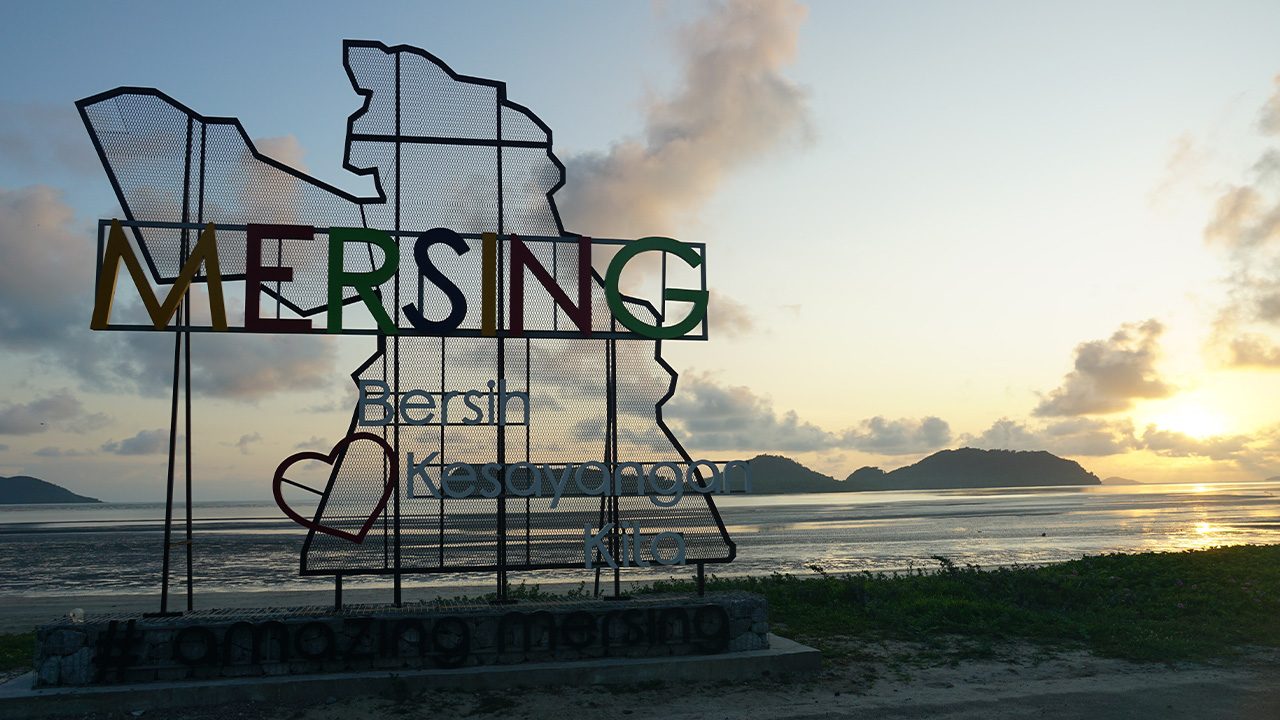 MERSING, Malaysia – A French woman and British man who disappeared while diving off the coast of Malaysia were found safe on Saturday, April 9, drifting at sea two and a half days after they went missing, police said.

Four people went missing on Wednesday, April 6, at around noon on a training dive near Tokong Sanggol, a small island off the southeastern town of Mersing.

The group’s instructor, Kristine Grodem, 35, from Norway, was rescued on Thursday, April 7.

Fishermen spotted Alexia Alexandra Molina, 18, from France, and Briton Adrian Peter Chesters, 46, at around 1 am (1700 GMT on Friday) in waters off Pengerang, a considerable distance to the south of where they disappeared, Mersing district police chief Cyril Edward Nuing told reporters.

“They are in stable condition and under observation, but they are not ready to be interviewed. We will do that as soon as they are ready,” Mersing district police chief Cyril Edward Nuing told reporters.

He said Indonesian authorities would take over the search for Chesters’ 14-year-old son, Dutch citizen Nathan Renze Chesters, as he had likely drifted into their waters.

“We believe there is a high likelihood that he is no longer in Malaysian waters based on the movement of sea currents, as well as the time and location where the other victims were found,” he said.

Malaysian assets would be on standby to help, he said.

Grodem told officials the group surfaced about an hour into their dive on Wednesday but could not find their boat.

She was later separated from the others after being caught in strong currents.

The boat operator who took them to the dive site was detained after testing positive for drugs, police said. – Rappler.com