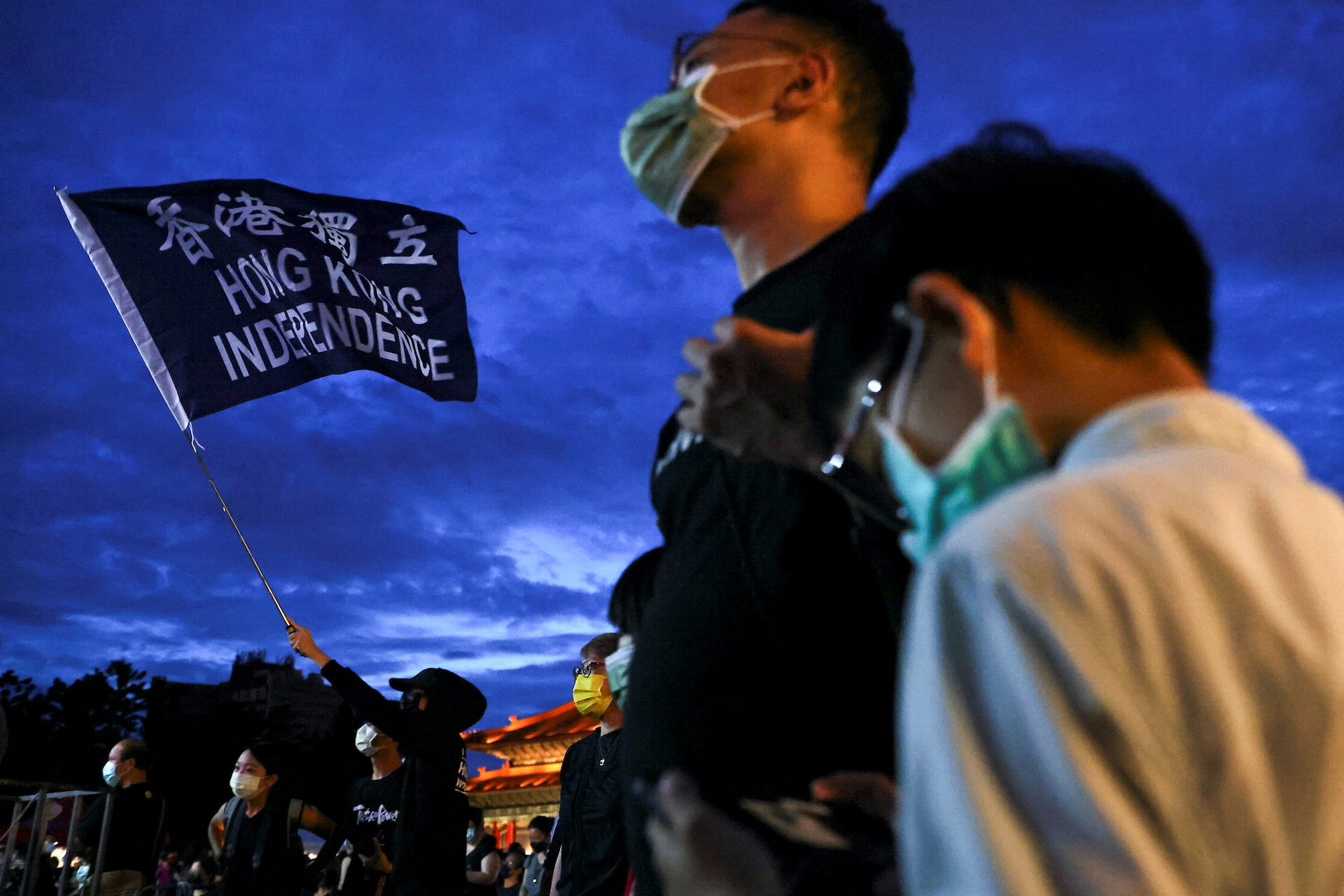 TAIPEI, Taiwan – Taiwan, like Ukraine, is determined to defend itself and confident this resolve will “rally fellow democracies to our cause”, President Tsai Ing-wen said on Friday, June 10, vowing not to bend to pressure from authoritarianism.

Over the past two years, Taiwan has faced increasing military and diplomatic pressure to give in to China’s sovereignty claims, with the giant neighbor viewing the democratic island as its own territory.

Ukraine’s plight has won broad sympathy in Taiwan, with many seeing parallels between its situation and the threat Taipei’s government says it faces from China. Taiwan has joined in Western-led sanctions against Russia.

In a pre-recorded address to the Copenhagen Democracy Summit, Tsai said that Russia’s invasion of Ukraine has shown once again that “these regimes” will stop at nothing in the pursuit of their expansionist goals.

“As we watch images from half a world away of atrocities committed against another democracy on the frontlines of authoritarian expansionism, I would like to stress that, like Ukraine, Taiwan will not bend to pressure,” she added, without directly mentioning China. 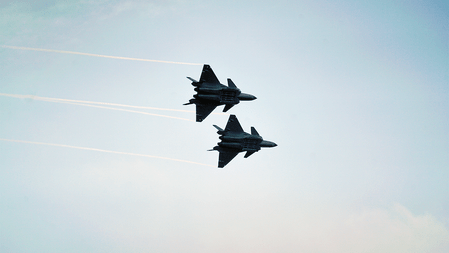 “Despite growing threats, we are determined to defend our country and our democratic way of life, and we are confident that our determination will, like Ukraine, rally fellow democracies to our cause.”

Taiwan’s status is a frequent source of tension between Beijing and Washington.

US President Joe Biden angered China last month by appearing to signal a change in an American policy of “strategic ambiguity” on Taiwan by saying the United States would become involved militarily if China were to attack the island. US officials said there had been no change in policy.

The defense chiefs of China and the United States held face-to-face talks for the first time on Friday, with both sides standing firm on their opposing views over Taiwan.

Taiwan says only its people have the right to decide the island’s future.

Taiwan’s government says that while it wants peace with China, it will defend itself if necessary. – Rappler.com