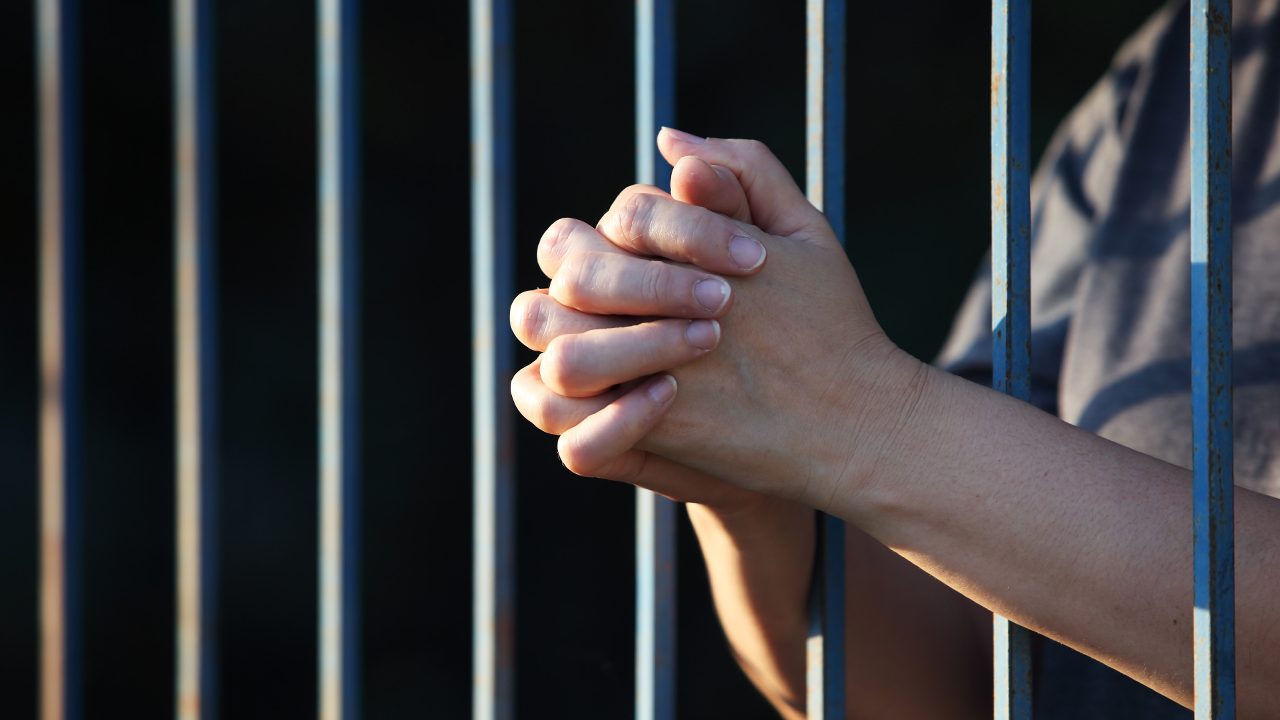 The verdict on Schellenberg comes at a time when relations between the two countries remain frozen following Canada’s arrest of a Huawei executive in late 2018.

Schellenberg was detained by Chinese authorities in December 2014, charged with drug smuggling in January 2015, and sentenced to 15 years of imprisonment on November 28, 2018.

China warned of unspecified consequences unless Meng was released.

Before the month was out, a Chinese court ordered a retrial of Schellenberg’s case on December 29 when he appealed against the 15-year sentence.

The court heard Schellenberg’s appeal against the death sentence in May last year, and confirmed the verdict on Tuesday.

Imposing a harsher sentence following an appeal is contrary to the spirit of Chinese procedural law, Beijing lawyers told Reuters.

Two other Canadians have been charged and tried for espionage.

The verdict for one of them, businessman Michael Spavor, is expected to be out as early as Wednesday, according to a Canadian source directly familiar with the matter.

A second source familiar with the matter confirmed Spavor’s verdict is due this week. – Rappler.com