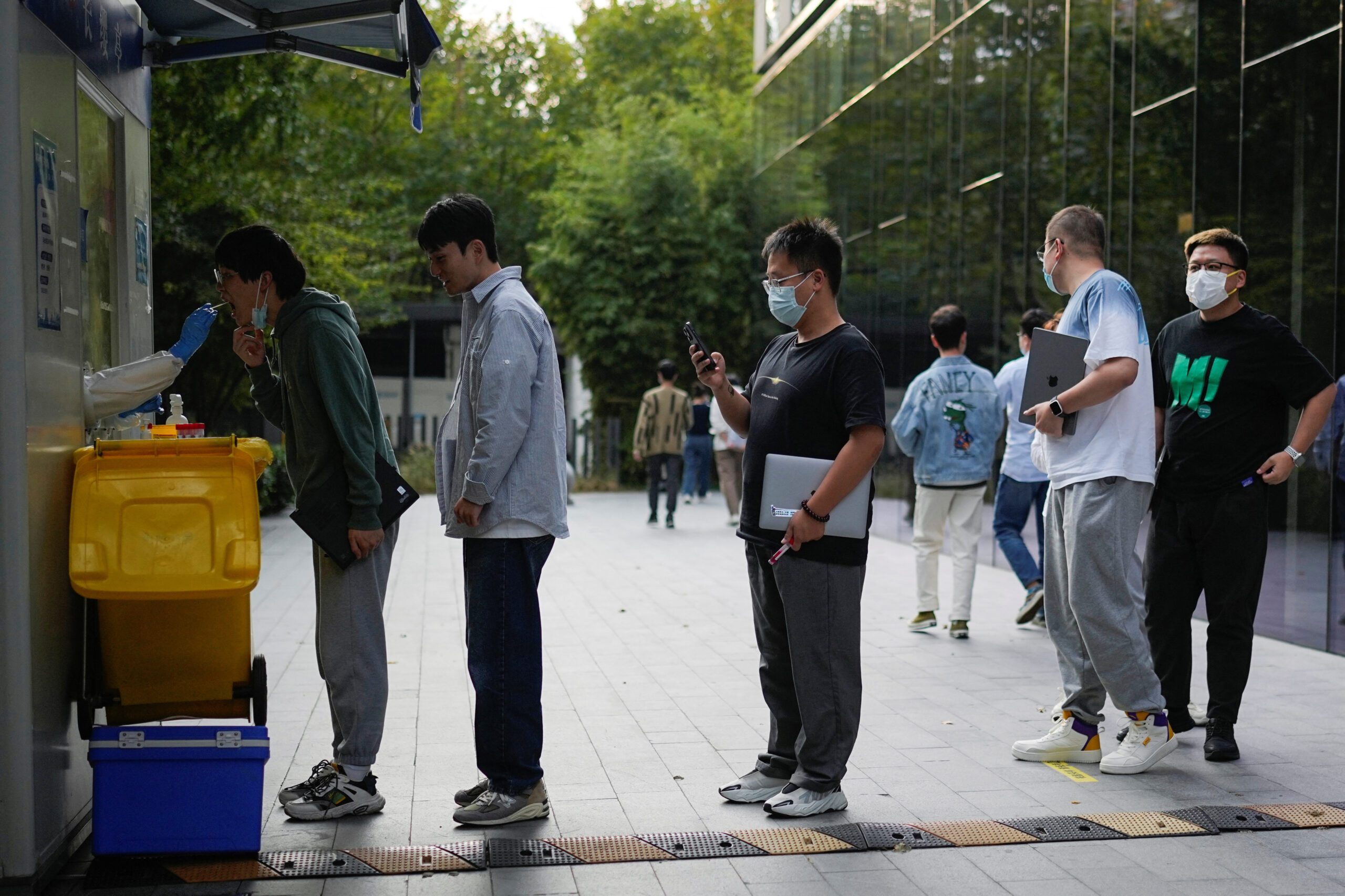 SHANGHAI, China – China reported on Saturday its largest tally of new COVID-19 infections since late April, a day after Beijing unveiled a spate of measures, including shorter quarantines, to ease the impact of its heavy-handed zero-COVID policy.

The stringent measures had proved a drag on the world’s second-largest economy, disrupting industrial activity and frustrating residents with lockdowns, quarantines, frequent testing, and travel interruptions.

Investors were heartened by Friday’s eased curbs, among them shorter quarantine for inbound travellers and those in close contact with infected people.

These were cut by two days to a total of eight, with the first five spent in a centralized facility.

China will also stop trying to identify “secondary” contacts, a practice that swept up many urban residents in contact-tracing efforts after a case was found, while still identifying close contacts.

“The changes to the quarantine period from ‘7+3’ to ‘5+3’ are marginal in terms of economic impact,” it said in a note on Friday.

“However, the signal that the top leadership is preparing for an exit from three years of zero-COVID policy at some point next year – in our view, most likely soon after the ‘Two Sessions’ are held in March – seems clear and important,” it said, referring to annual parliamentary gatherings.

Guangzhou, a southern metropolis of nearly 19 million people that has put a handful of districts under lockdown, reported 3,180 locally transmitted infections for Friday, up from 2,583 a day earlier.

Some parts of the city are urging daily testing, while business disruptions continued. The high-end SKP shopping mall in the capital’s sprawling Chaoyang district, said it was closed on Saturday for COVID-19 control and prevention measures. – Rappler.com

A chronology of dissent in China in recent decades

Clashes in Guangzhou as China tries to quell COVID-19 protests