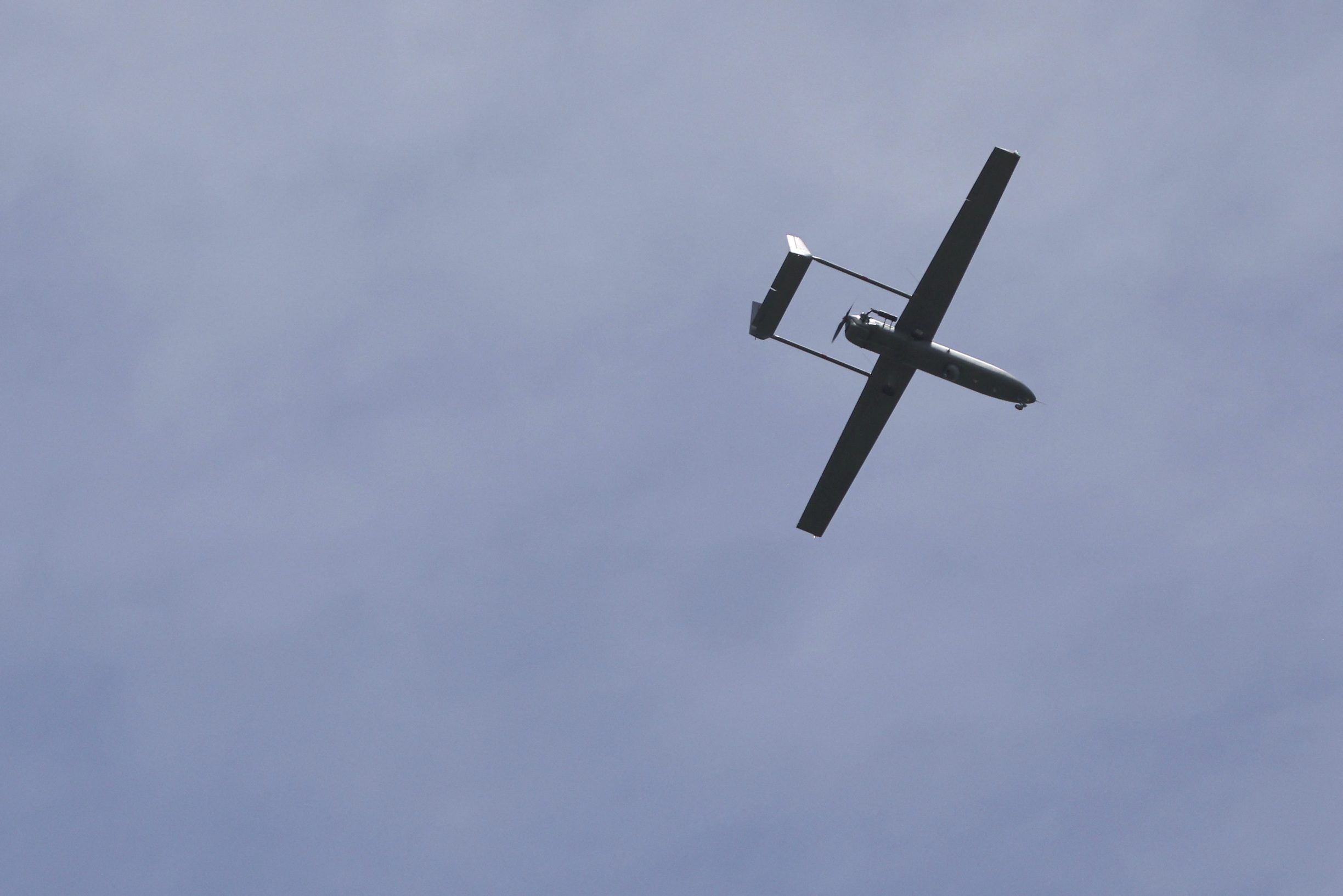 Facebook Twitter Copy URL
Copied
'There is an ancient Chinese teaching that 'uninvited people are called thieves'. Whether it is breaking through the door or peeping from the air, the people of Taiwan do not welcome such thieves,' say a Taiwan spokesman

China’s Foreign Ministry on Monday, August 29, dismissed complaints from Taiwan about repeated harassment by Chinese drones very close to Taiwanese-controlled islands as “not worth fussing about”, prompting Taipei to label Beijing as nothing more than thieves.

Since China began war games and military drills near Taiwan earlier this month after the visit of US House Speaker Nancy Pelosi to the Chinese-claimed island, the government in Taipei has reported repeated flights by drones on islets it controls close to the Chinese coast.

Video from at least two of these drone missions have circulated widely on Chinese social media. In one, Taiwanese soldiers can be seen throwing rocks to ward it away. “Chinese drones flying about Chinese territory, this is not something to make a fuss about,” he said.

“There is an ancient Chinese teaching that ‘uninvited people are called thieves’. Whether it is breaking through the door or peeping from the air, the people of Taiwan do not welcome such thieves,” it said.

Taiwan’s defense ministry reported a further drone incursion on Monday, near the tiny Lion Islet, part of the Kinmen group of islands that sit opposite the Chinese cities of Xiamen and Quanzhou.

It said soldiers fired flares to warn it away and after one minute it flew off in the direction of Xiamen.

Taiwan has controlled Kinmen, along with the Matsu islands further up China’s coast, since the defeated Republic of China government fled to Taipei after losing a civil war with Mao Zedong’s Communists in 1949.

At its closest point, Chinese-controlled territory is only a few hundred meters from Kinmen. – Rappler.com