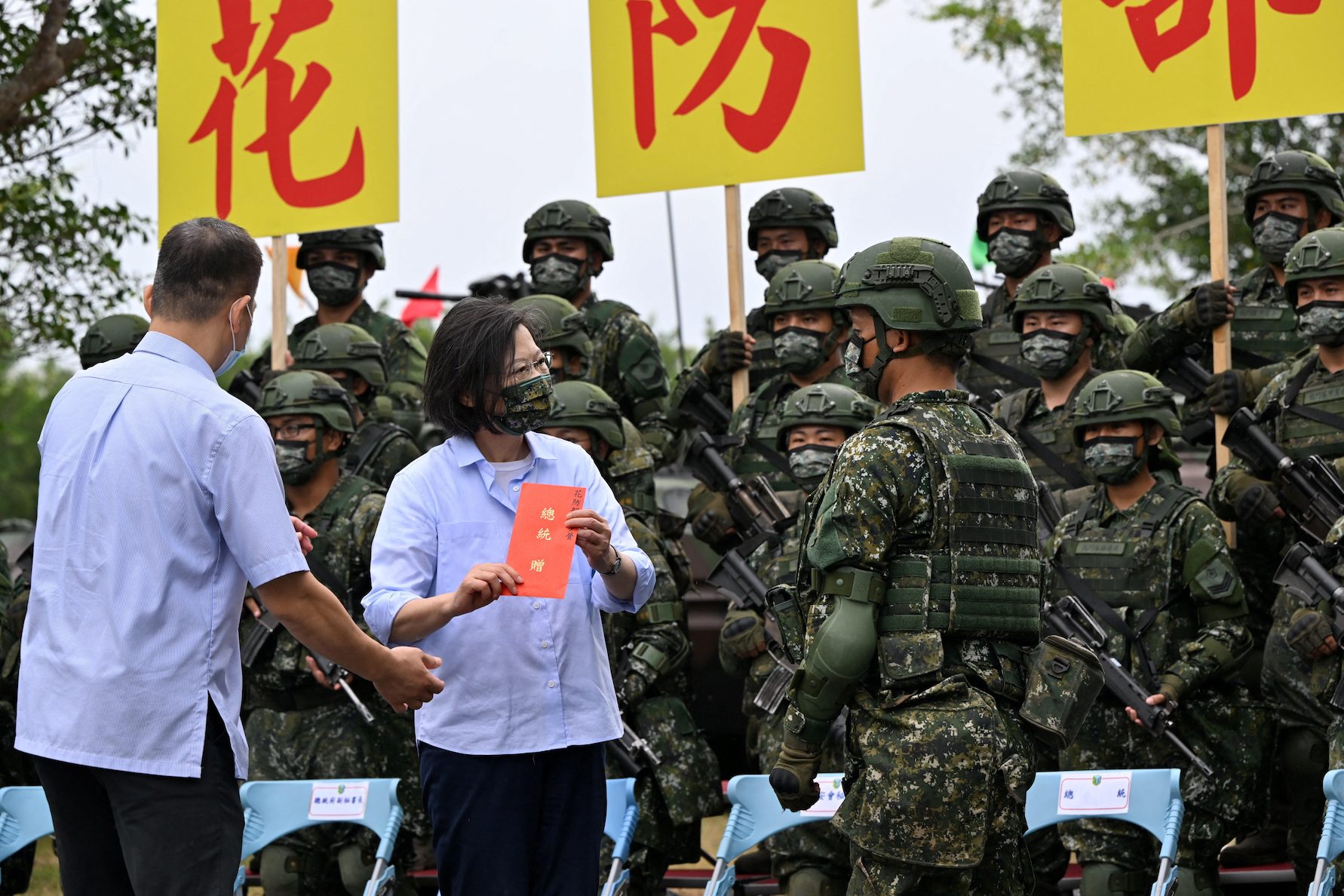 TAIPEI, Taiwan – The combat skills of Taiwan’s military are now “more mature” and it is better able to fight thanks to having to repeatedly scramble to see off Chinese forces during their recent drills, President Tsai Ing-wen said on Tuesday, September 6.

China staged war games in the immediate aftermath of US House Speaker Nancy Pelosi’s visit to Taipei last month, angered by what it saw as a strong show of US support for the island Beijing claims as its own territory. Chinese military activities close to Taiwan have continued since then.

Speaking to air force personnel at the Hualien air base on Taiwan’s east coast, Tsai said the situation around the Taiwan Strait remained tense and the threat had not gone away.

“In the face of challenges, our national military has calmly responded to the enemy’s intents at intrusion and have tenaciously defended the country’s security,” she said, according to a transcript of the remarks released by the presidential office. 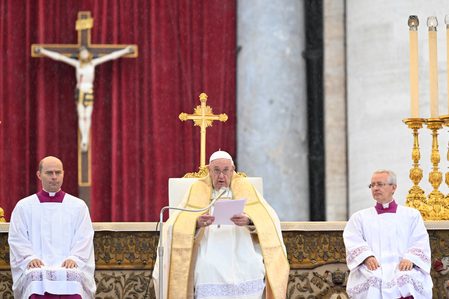 “I believe that after this period of combat readiness missions, our national military’s combat skills are more mature and its combat power is more powerful.”

Tsai added that she was “extremely proud” of the armed forces.

The Hualien base has hangers cut out of the side of a mountain and is home to Lockheed Martin Corp F-16s.

Taiwan’s armed forces are well-equipped but dwarfed by China’s. Tsai has been overseeing a modernization program and has made increasing defense spending a priority.

Taiwan has set defense as the theme for this year’s October 10 national day, with the slogan “You and me join together to protect the land and defend the country”, organizers said on Tuesday.

Tsai will oversee a military parade that day and give a keynote speech.

Taiwan’s democratically-elected government says that as the People’s Republic of China has never ruled the island, it has no right to claim it or decide its future, which can only be set by Taiwan’s people.

China has never renounced the use of force to bring Taiwan under its control.