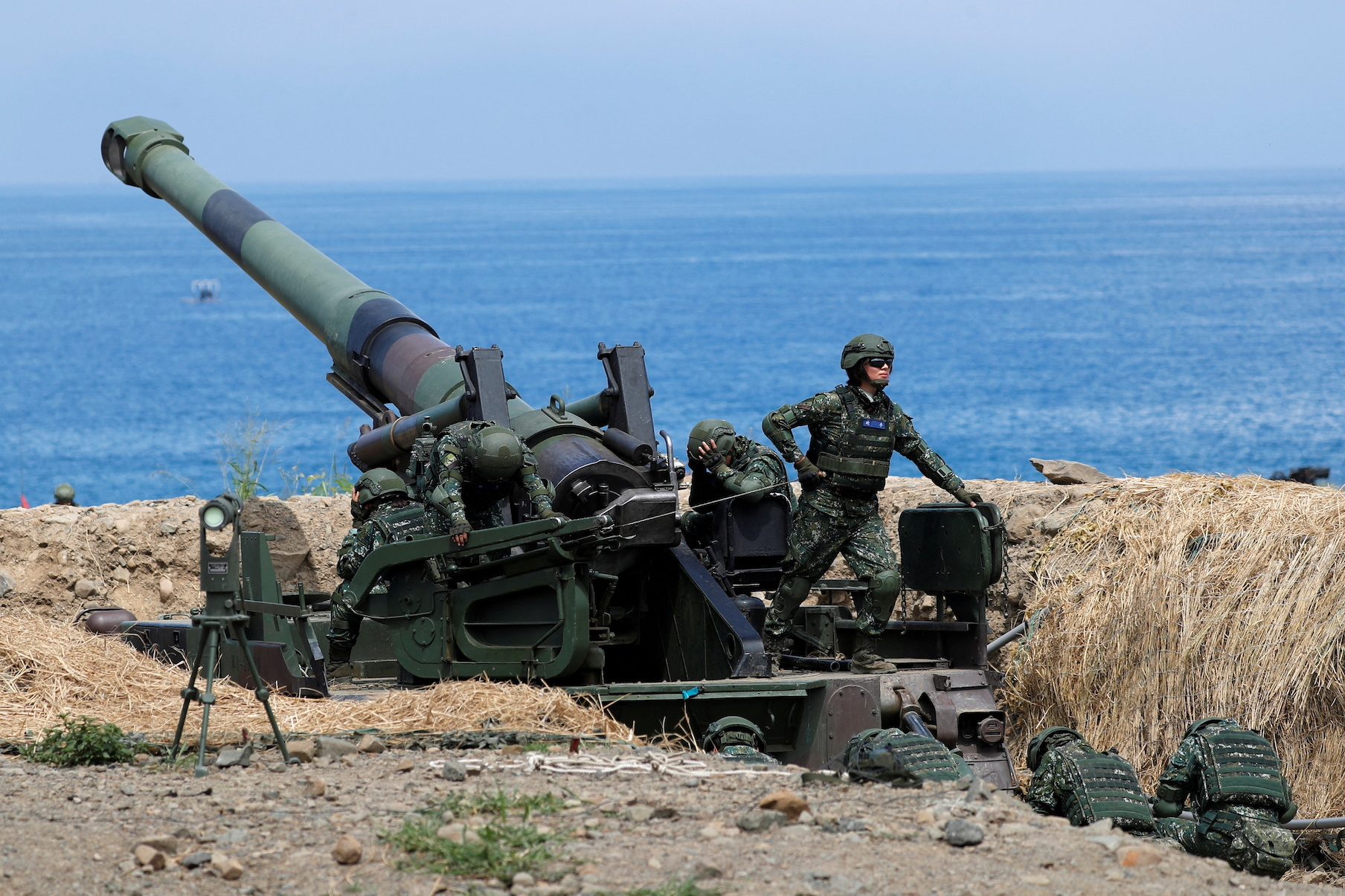 Facebook Twitter Copy URL
Copied
'This is a solemn warning against recent collusion between the United States and Taiwan,' says a spokesman for the Chinese People's Liberation Army's Eastern Theatre Command

BEIJING, China – China’s military said on Wednesday, May 25, it recently conducted an exercise around Taiwan as a “solemn warning” against its “collusion” with the United States, Chinese state media reported.

US President Joe Biden angered China on Monday by appearing to signal a change in a U.S. policy of “strategic ambiguity” on Taiwan by saying the United States would get involved militarily if China were to attack the island.

But he said on Tuesday there was no change to US policy. The Chinese People’s Liberation Army’s Eastern Theatre Command said it had recently carried out a patrol and drill in the airspace and sea around Taiwan.

“This is a solemn warning against recent collusion between the United States and Taiwan,” said spokesman for the command, Shi Yi said, according to state television.

“It is hypocritical and futile for the United States to say one thing and do another on the Taiwan issue,” he said.

China has never renounced the use of force to bring democratically ruled Taiwan under its control, and the Taiwan Strait remains a potential military flashpoint.

While the United States abides by a “one China” policy, recognizing only Beijing, it has made a commitment under its Taiwan Relations Act “to help provide Taiwan the means to defend itself”.

Despite that, it has long held a policy of not specifying how it might react in the event of a Chinese attack on the island. – Rappler.com