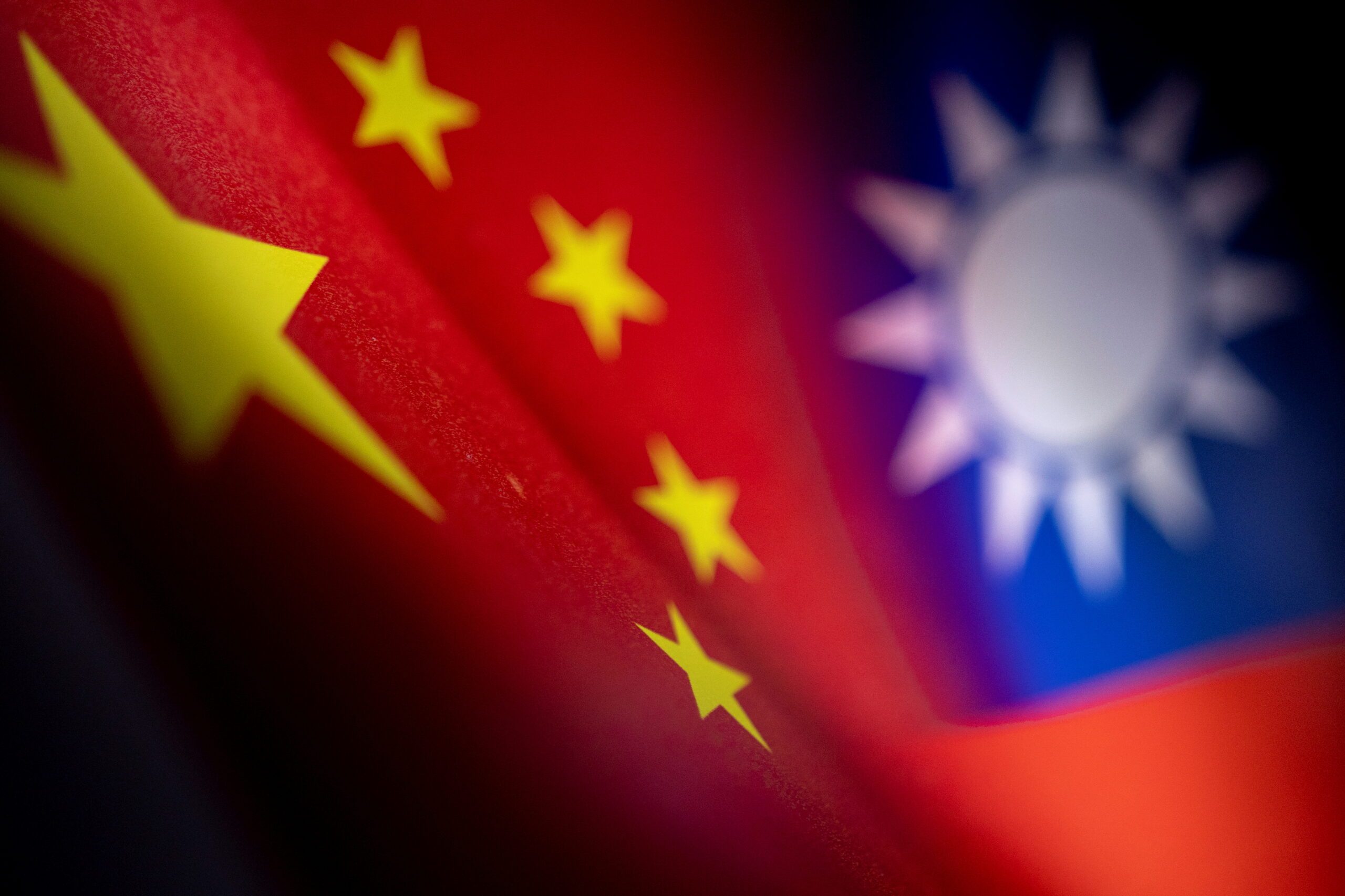 SHANGHAI, China – China’s armed forces carried out another round of exercises near Taiwan last week to improve joint combat operations, the People’s Liberation Army said on Monday, May 9, after the Chinese-claimed island reported a spike in activity.

Taiwan has complained for the past two years about frequent Chinese military activity near it, mostly concentrated in the southern and southwestern part of the island’s air defense identification zone, or ADIZ.

Taiwan’s air force scrambled planes on Friday, May 6, to warn away 18 Chinese aircraft that entered its air defense zone, and reported further incursions on Saturday, May 7, and Sunday, May 8, though with fewer aircraft.

The People’s Liberation Army’s Eastern Theatre Command said in a statement that naval and air force assets carried out drills from Friday to Sunday, to the east and southwest of Taiwan to “further test and improve the joint combat capability of multiple services and arms”. It did not elaborate.

No shots were fired and the Chinese aircraft had not been flying in Taiwan’s air space, but in its ADIZ, a broader area Taiwan monitors and patrols that acts to give it more time to respond to any threats.

Taiwan has raised its alert since Russia invaded Ukraine, wary of China making a similar move, though the government in Taipei has not reported any signs this is about to happen.

Taking questions in parliament on Monday, Taiwan Foreign Minister Joseph Wu said China was continuing to pose a threat. “But we have the determination to defend our country,” he said.

Taiwan also carried out pre-announced missile and other drills off its southern and southeastern coasts last week.

China has never renounced the use of force to bring democratically ruled Taiwan under its control, and the Taiwan Strait remains a potential military flashpoint. – Rappler.com