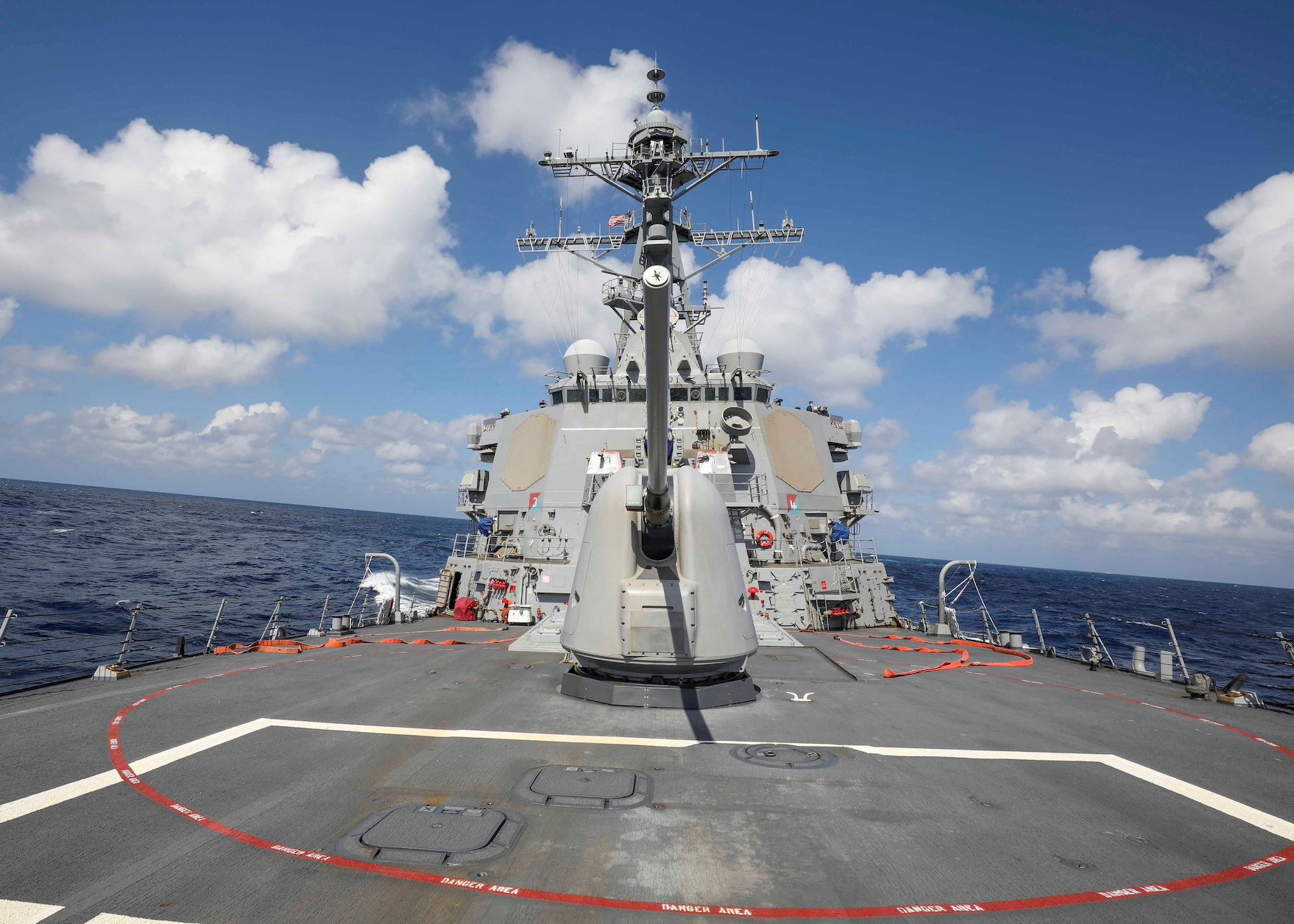 BEIJING, China – Chinese forces followed and warned away a US warship which entered waters near the Paracel Islands in the South China Sea, the country’s military said on Thursday, January but the U.S. Navy denied the ship had been warned off.

The Southern Theatre Command of the People’s Liberation Army said the USS Benfold “illegally” sailed into Chinese territorial waters without permission, violating the country’s sovereignty, and that Chinese naval and air forces tracked the ship.

“We solemnly demand that the U.S. side immediately stop such provocative actions, otherwise it will bear the serious consequences of unforeseen events,” it added.

The US Navy rejected the idea that the Benfold was warned away but appeared to confirm the ship was operating in the area, saying the mission reflected the US Navy’s commitment to defend freedom of navigation. “The PRC’s statement about this mission is false,” 7th Fleet spokesman Mark Langford said in a statement. The 7th Fleet is part of the US Navy’s Pacific force.

The Benfold was conducting what the navy called a freedom of navigation operation “in accordance with international law,” the statement said. The ship then “continued on to conduct normal operations in international waters.”

The US Navy frequently carries out such missions in the South China Sea to challenge Chinese territorial claims.

“The United States is defending every nation’s right to fly, sail, and operate wherever international law allows, as USS Benfold did this week. Nothing the PRC says otherwise will deter us,” the statement further added.

China has established military outposts on artificial islands in the waters of the South China Sea, which are crossed
by vital shipping lanes and also contain gas fields and rich fishing grounds.

The South China Sea has become one of many flashpoints in the testy relationship between China and the United States, with Washington rejecting what it calls unlawful territorial claims by Beijing.