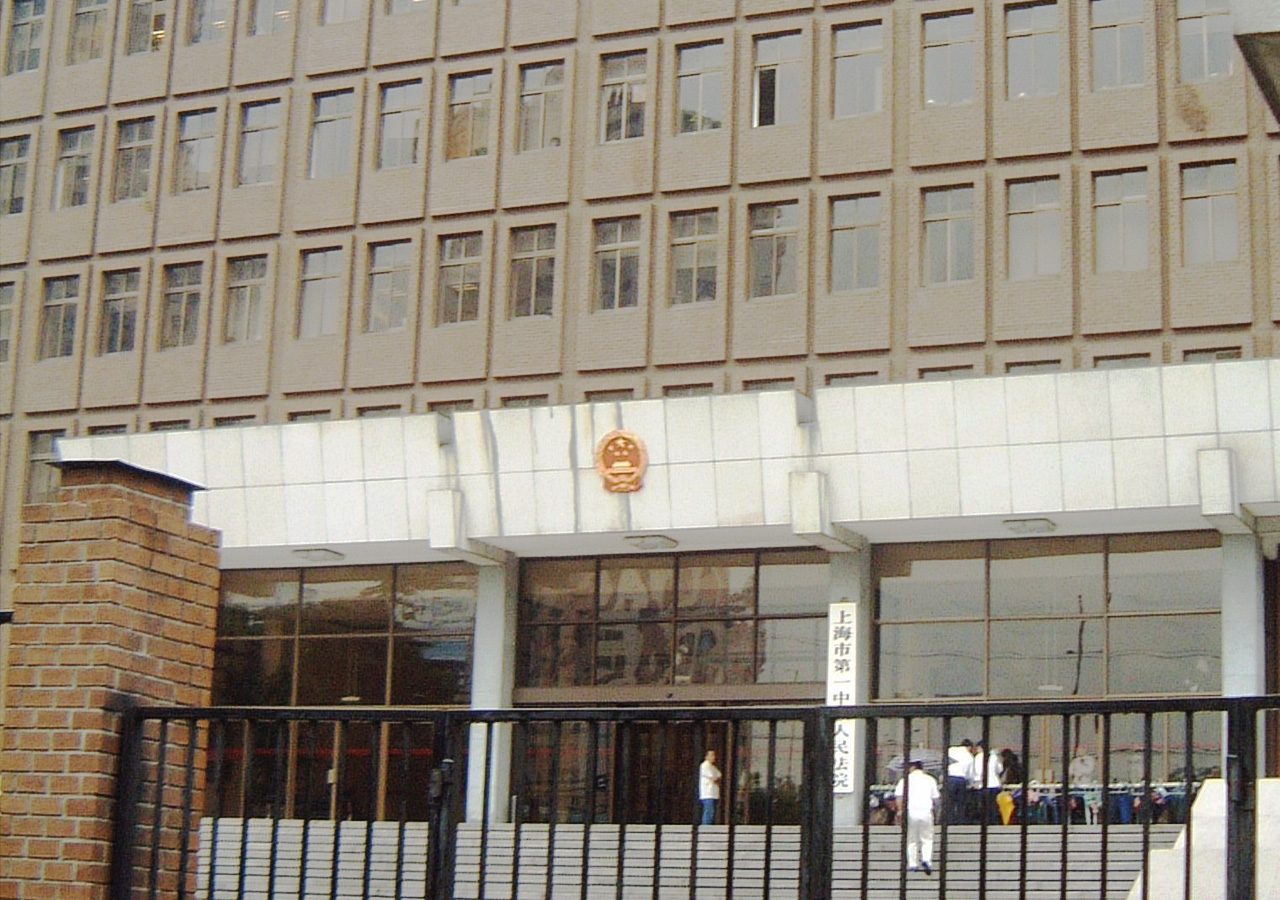 BEIJING, China – A Shanghai court on Friday, August 19, sentenced Chinese-Canadian billionaire Xiao Jianhua, not seen in public since 2017, to 13 years in jail and fined his Tomorrow Holdings conglomerate 55.03 billion yuan ($8.1 billion), a record in China.

Xiao and Tomorrow Holdings were charged with illegally siphoning away public deposits, betraying the use of entrusted property, and the illegal use of funds and bribery, the Shanghai First Intermediate Court said.

It added the punishment was mitigated because both had admitted their crimes and cooperated in recovering illegal gains and in restoring losses.

China-born Xiao, known to have links to China’s Communist Party elite, was last seen whisked away in a wheelchair from a luxury Hong Kong hotel in the early hours with his head covered, a source close to the tycoon told Reuters at the time.

Xiao and Tomorrow have “severely violated a financial management order” and “hurt state financial security,” the court said, with the tycoon additionally fined 6.5 million yuan for the crimes.

From 2001 to 2021, Xiao and Tomorrow gave shares, real estate, cash and other assets to government officials totaling more than 680 million yuan, to evade financial supervision and seek illegitimate benefits, the court said.

In July 2020, nine of the group’s related institutions were seized by Chinese regulators as part of a crackdown on risks posed by financial conglomerates.

The court said that from 2004, Xiao and Tomorrow controlled multiple financial institutions and internet financial platforms, including the failed Baoshang Bank, via multiple layers of indirect shareholders and anonymous ownership.

It said Xiao used the illegal gains for the acquisition of financial institutions, securities trading and overseas investment. But it acknowledged his attempts to make amends.

“Xiao Jianhua has taken commendable actions, so he was given a mitigated punishment in accordance with the law,” it said.

When asked about Xiao’s right to consular access as a Canadian citizen during a regular briefing on Friday, Chinese foreign ministry spokesperson Wang Wenbin said that because Chinese law does not recognize dual nationality, Xiao was not entitled to such rights.

Canada’s foreign ministry said it was aware of media reports about the sentencing, and its officials would monitor the case and press for consular access.

“The lack of transparency in Mr. Xiao’s legal process is very concerning, as is the ongoing lack of consular access, which prevents us from being able to assess his wellbeing,” it said in a statement.

Tomorrow Holdings could not immediately be reached for comment. – Rappler.com