COVID-19 origins probe should shift to US – China disease expert 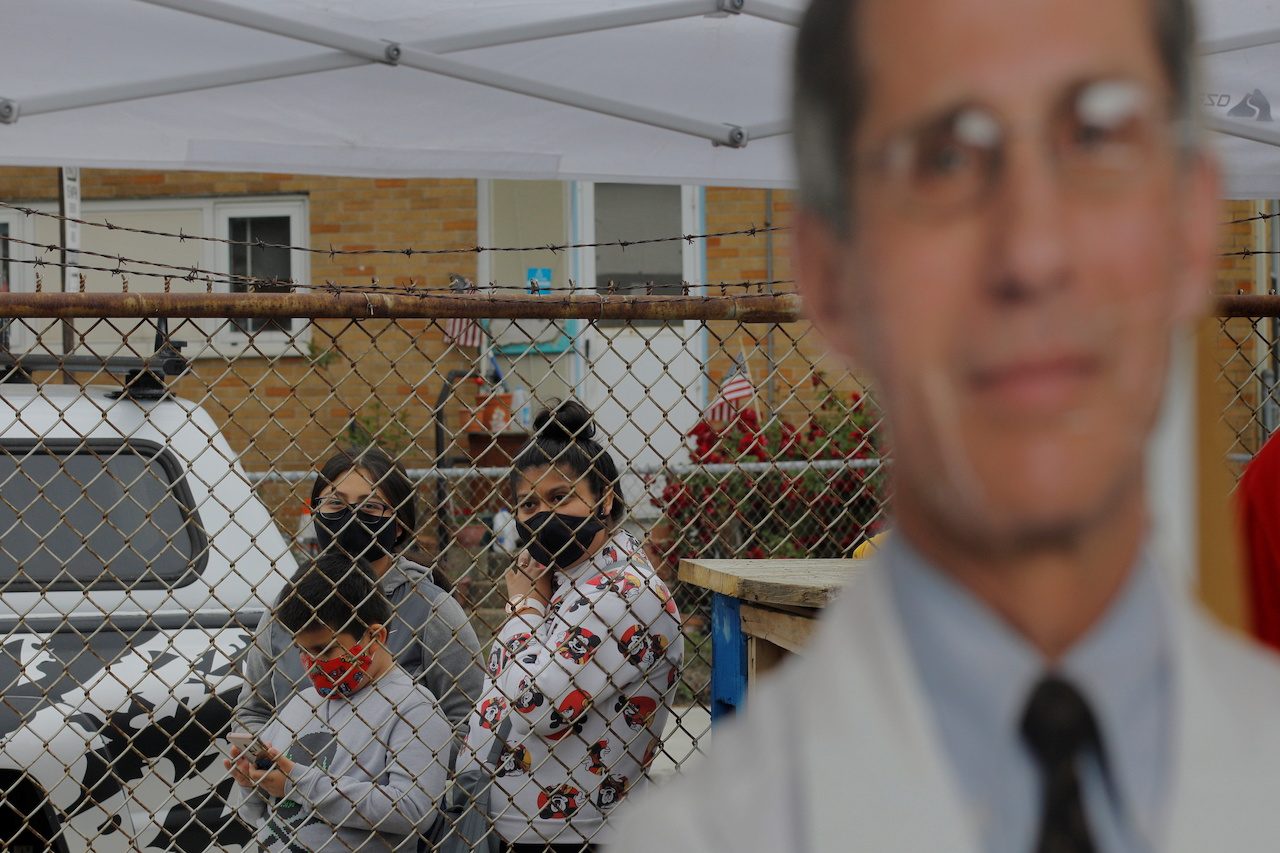 FAUCI. Residents line up behind a cardboard cutout of National Institute of Allergy and Infectious Diseases Director Dr. Anthony Fauci for a coronavirus disease (COVID-19) vaccine clinic aimed at youths ages 12 or older at La Colaborativa in Chelsea, Massachusetts, US, June 11, 2021.

Facebook Twitter Copy URL
Copied
The origin of the pandemic is a source of political tension between China and the United States, with much of the focus on the Wuhan Institute of Virology

A senior Chinese expert said the United States should be the priority in the next phase of investigations into the origin of COVID-19 after a study showed the disease could have been circulating there as early as December 2019, state media said on Thursday, June 17.

The study, published this week by the US National Institutes for Health (NIH), showed that at least seven people in five different US states were infected with SARS-CoV-2, the virus that causes COVID-19, weeks before the first official cases were reported.

Zeng Guang, chief epidemiologist with the Chinese Center for Disease Control and Prevention, told state-owned tabloid the Global Times that attention should now shift to the United States, which was slow to test people in the early stages of the outbreak, and is also the home of many biological laboratories.

The COVID-19 lab-leak hypothesis is plausible because accidents happen 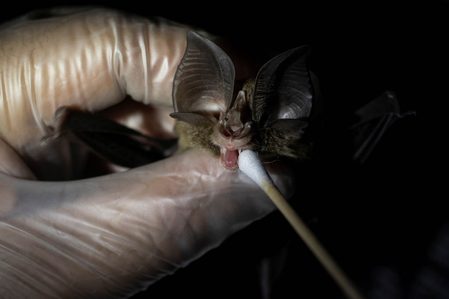 “All bio-weapons related subjects that the country has should be subject to scrutiny,” he was quoted as saying.

Commenting on the study on Wednesday, foreign ministry spokesman Zhao Lijian said it was now “obvious” that the COVID-19 outbreak had “multiple origins” and that other countries should cooperate with the World Health Organization (WHO).

The origin of the pandemic has become a source of political tension between China and the United States, with much of the focus on the Wuhan Institute of Virology, located in the city where the outbreak was first identified in late 2019. A report by a US government national laboratory concluded that it was plausible that the virus had leaked from the Wuhan lab, the Wall Street Journal reported earlier this month.

A previous study has raised the possibility that SARS-CoV-2 could have been circulating in Europe as early as September, but experts said this didn’t necessarily mean it did not originate in China, where many SARS-like coronaviruses have been found in the wild. – Rappler.com