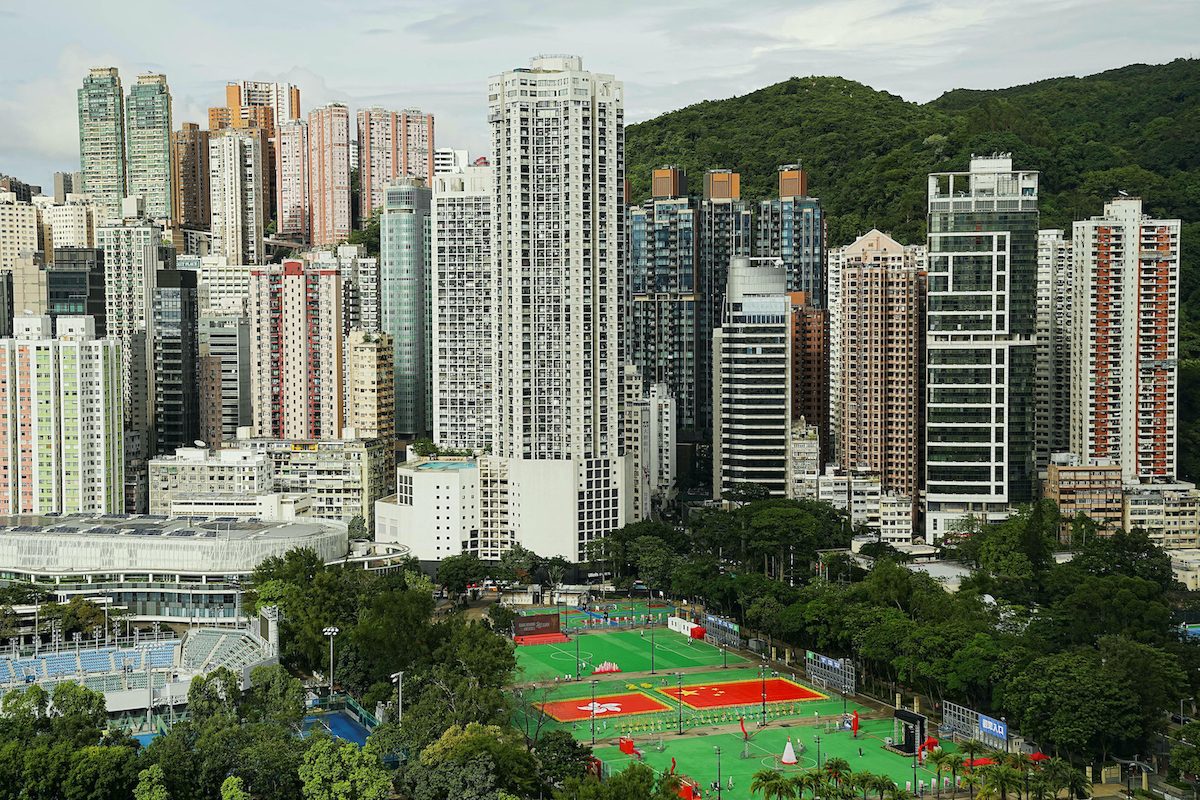 Facebook Twitter Copy URL
Copied
Some 30,000 students withdraw from Hong Kong schools in the last academic year and more than 5,000 teachers resign, according to government data

Further delays to normal school life are likely to exacerbate youth mental health problems as well as give more people reason to leave the city, further undermining its status as an Asian financial hub, educators and business leaders warn.

“There is so much uncertainty over whether classes are going to be cancelled, can the kids go to school? The school uncertainty is definitely helping to drive people away and it makes it hard to attract people to Hong Kong,” said Robert Quinlivan, head of the city’s Australian business chamber.

Some 30,000 students withdrew from Hong Kong schools in the last academic year and more than 5,000 teachers resigned, according to government data. 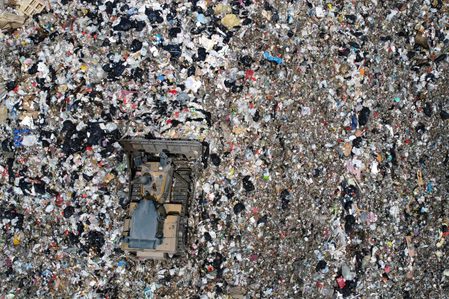 Many are part of an exodus kickstarted by Beijing’s efforts to exert greater control over the city and which has been further fueled by COVID-19 curbs. About 113,000 residents left the former British colony in the first half of 2022. That includes expats and local families, many of whom have taken advantage of visa schemes offered by Britain, Canada, and Australia.

Aiming to boost the city’s vaccination rates, authorities this month stipulated that after November 1, secondary schools can only conduct full-day in-person classes if 90% of students have had three COVID shots.

Meeting that target before then will be very difficult for many schools, teachers told Reuters, declining to be identified as they were not authorised to speak to the media.

The most immediate impact will be on international schools, which recently resumed full-day in-person classes, having gained levels of 90% for students with two COVID-19 shots. Local schools and some international primary schools are still limited to half-day in-person and half-day online classes due to lower vaccination rates.

Schools offering up overseas curricula have traditionally been a big draw for the expat professionals that Hong Kong relies on for its reputation as a cosmopolitan finance and business hub close to China.

With a population of 7.3 million, the city has more than 70 international schools. By comparison in Japan, Tokyo and Yokohama with a combined population of around 18 million have 40-odd.

Students in Hong Kong, who have done much of their learning online for the past two and a half years, are feeling defeated and there’s a “sense of doom” in the schools, said Leo, 27, a former high school teacher. He quit his job in July, fed up with restrictions imposed by the city’s adoption of China’s COVID-zero strategy that seeks to stamp out all outbreaks.

“The constant shifts between face-to-face and online classes have really taken a toll on their will to learn,” Leo added, asking that only his first name be used. He now works overseas as a flight attendant.

Though there is variation from school to school, other rules being imposed on students include requiring whole swimming classes (where masks are not worn) to quarantine if one child becomes infected and banning eating on school premises for kids with half-day in-person classes. Some students with full-day classes are not allowed to bring food that requires utensils, while all children from the age of two have to wear masks outside their homes. The manifold curbs run counter to global efforts to “live with virus.” Hong Kong school kids also have had to deal with much longer periods of school disruptions than mainland China, which has imposed some draconian lockdowns but has also had long COVID-free periods.

The restrictions are almost certainly having an impact on mental health, educators and medical experts said.

More than half of about 3,600 Hong Kong secondary school students showed signs of depression, according to a November study by the city’s Federation of Youth Groups.

But medical experts argue, however, that when the impact on mental health and normal social development is taken into account, the city’s policies can do more harm than good.

“To focus specifically on the small number of deaths in children from COVID-19 is to ignore the bigger picture. The goal of public health should be to make decisions that do the greatest good for population health,” said David Owens, a doctor and founder of the OT&P chain of clinics. – Rappler.com