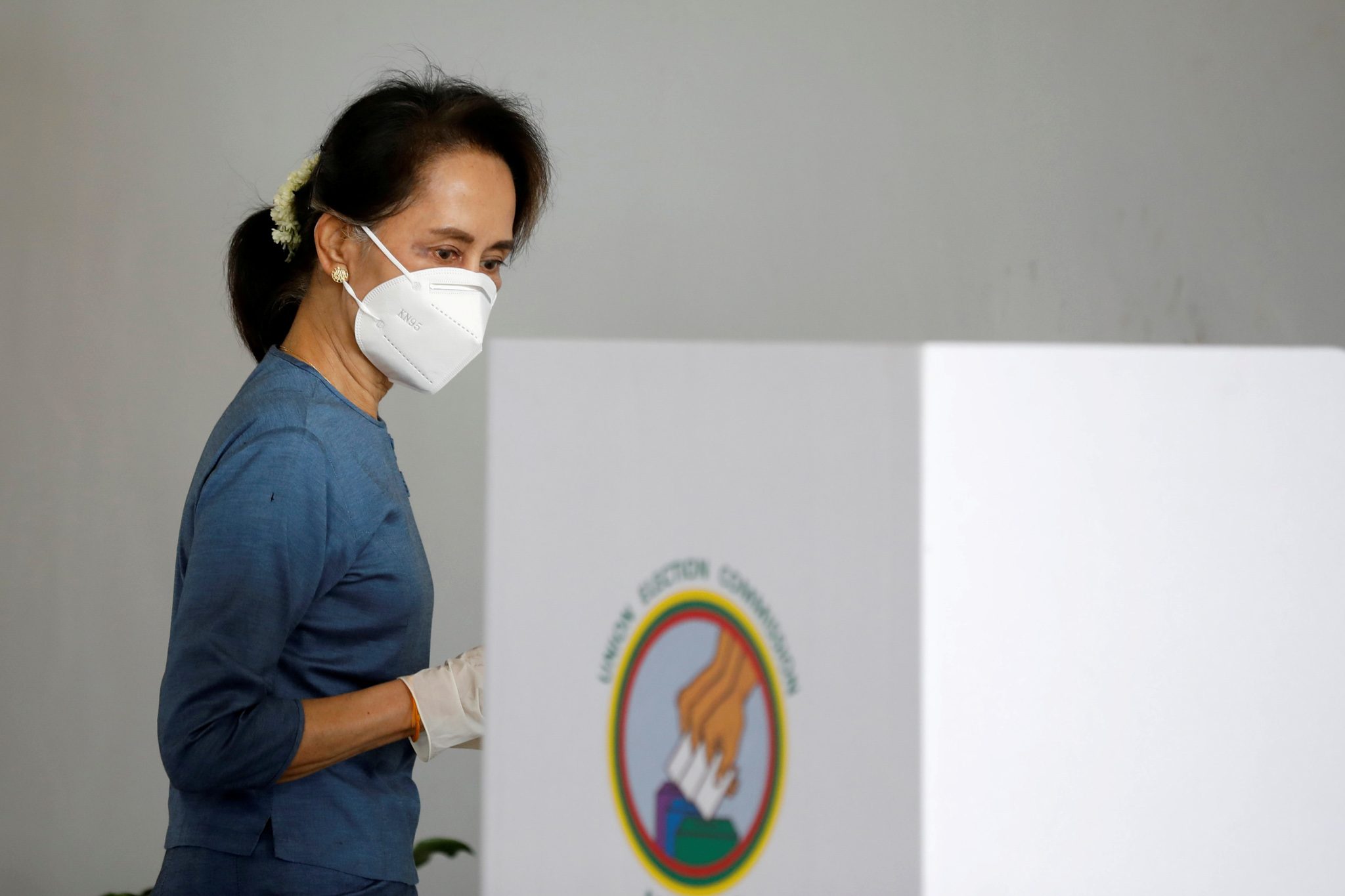 Myanmar’s leader Aung San Suu Kyi and other senior figures from the ruling party were detained in an early morning raid on Monday, February 1, the spokesman for the governing National League for Democracy said.

The move came after Myanmar’s powerful military triggered worry about a coup last week after threatening to “take action” over alleged fraud in a November election won by Suu Kyi’s National League for Democracy (NLD).

The NLD led by Suu Kyi, a former political prisoner and figurehead of Myanmar’s long struggle against dictatorship, won 83% of available seats in the November 8 election seen as a referendum on her fledgling democratic government.

Who rules in Myanmar?

Nobel Peace Prize winner Suu Kyi, 75, came to power after a 2015 landslide election win that followed decades of house arrest in a struggle for democracy that turned her into an international icon.

Her international standing was damaged after hundreds of thousands of Rohingya fled army operations into refuge from Myanmar’s western Rakhine state in 2017, but she remains hugely popular at home.

The military, as the architect of Myanmar’s 2008 constitution and fledgling democracy, sees itself as the guardian of national unity and the constitution, and it has enshrined a permanent role for itself in the political system.

Known as the Tatmadaw, it gets an unelected quota of 25% of parliamentary seats and it controls the defense, interior, and borders ministries, ensuring an important stake in politics. 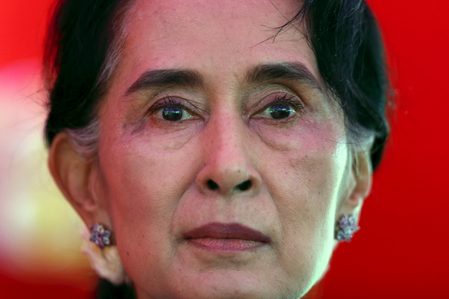 Why did the military challenge the latest vote?

The military alleged discrepancies such as duplicated names on voting lists in scores of districts and was unhappy with the election commission’s response to its complaints.

The military did not say if irregularities were substantial enough to have changed the election outcome.

Its grievance was similar to that of the Union Solidarity and Development Party (USDP), the former ruling party created by the military before it officially ceded power in 2011.

The USDP, widely seen as a military proxy, was humiliated in the election, winning only 33 of 476 available seats.

How did the NLD, other parties react to election?

Suu Kyi has not commented on her party’s election victory, nor on the military’s complaints, but the NLD said the military’s allegations were groundless and any election flaws would not have changed the outcome.

Of the more than 90 parties that contested the vote, at least 17 have complained of mostly minor irregularities and all except the USDP are smaller parties. Election observers have said the voting was without major irregularities.

The election commission on Thursday said there were no errors on a scale that could mean fraud or the election being discredited.

What did the military say?

The spokesman for the armed forces, Brigadier General Zaw Min Tun, held a news conference last week on its allegations but gave a succession of non-committal answers to questions about the military’s intentions.

Asked if he would rule out a coup, Zaw Min Tun said “cannot say so.”

On Saturday, Myanmar’s military had said it would protect and abide by the Constitution and act according to law.

What does the country’s Constitution say?

The Constitution says the commander-in-chief can take power only in extreme circumstances that could cause “disintegration of the union, disintegration of national solidarity, and loss of sovereign power,” but only during a state of emergency, which can only be declared by the civilian president.

The commander-in-chief, Senior General Min Aung Hlaing, caused intrigue last week when he told military personnel a Constitution was a “mother law for all laws” and if not abided by, it should be revoked. He cited previous instances when that had happened in Myanmar. – Rappler.com