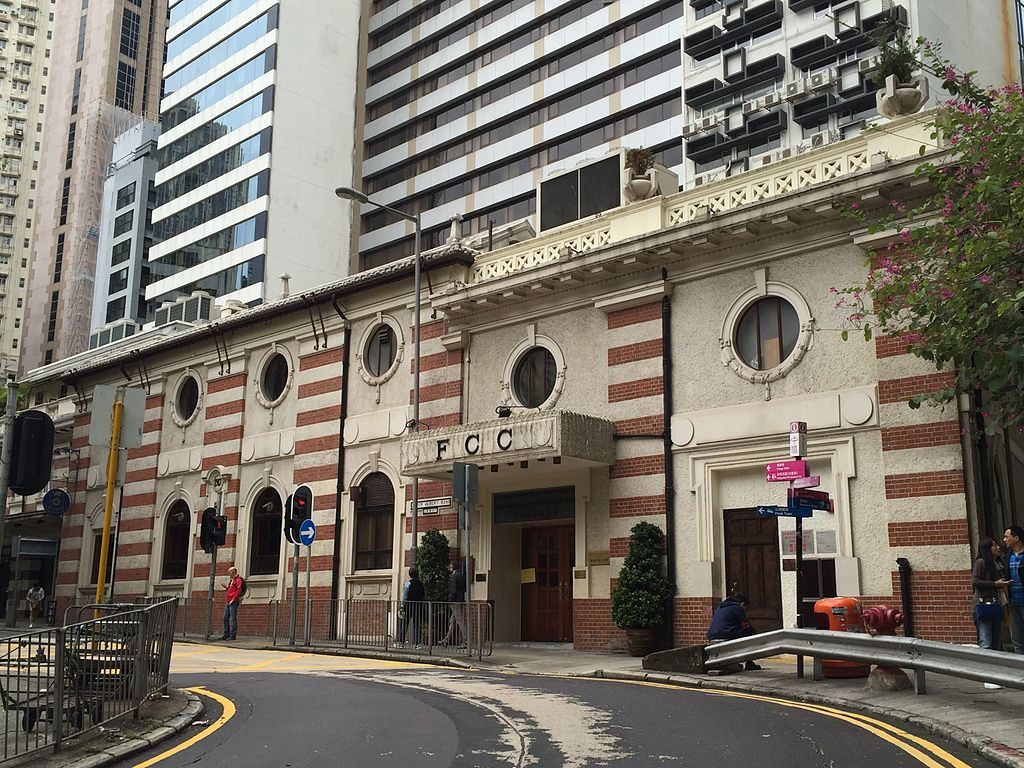 Facebook Twitter Copy URL
Copied
(1st UPDATE) The cancellation of the awards, run for over a quarter of a century and among the most prestigious in Asia, is the latest blow to media freedoms following the introduction in Hong Kong of a national security law in 2020

HONG KONG – Hong Kong’s Foreign Correspondents’ Club (FCC) has suspended its annual Human Rights Press Awards so as not to “unintentionally” violate any laws, according to a statement from the club president on Monday, April 25.

The cancellation of the awards, run for over a quarter of a century and among the most prestigious in Asia, is the latest blow to media freedoms following the introduction of a national security law in 2020 to bring the former British colony into line with the rest of China.

FCC president Keith Richburg, a former veteran Washington Post journalist and current head of the University of Hong Kong’s journalism school, said in the statement the awards had been suspended given “significant areas of uncertainty and we do not wish unintentionally to violate the law.” 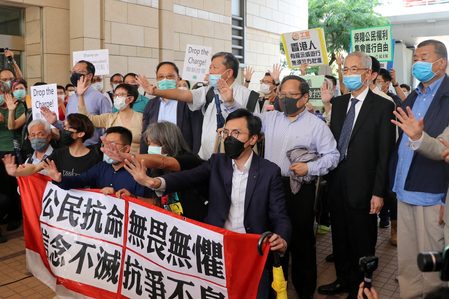 Richburg had explained to the club’s press freedom committee that the decision was made to protect its staff and members from legal risks, according to the minutes of a meeting obtained by Reuters.

The minutes spelled out potential risks arising from proposed awards for Stand News, a liberal online news portal that was forced to shut in December after several of its top editors were arrested on suspicion of publishing seditious articles.

“Keith explains decision … to suspend the HKPA (Human Rights Press Awards) due to concerns over legal risks to the club, staff, members and judges from awarding four awards and five merits to Stand News,” the email read.

The FCC board, which includes journalists from Reuters Breakingviews, the New York Times, Wall Street Journal, Bloomberg and others, made the decision to suspend the awards on Saturday, having already completed the judging process.

Hong Kong was promised a high degree of autonomy and freedoms not seen in mainland China, including free speech and a free press, under a “one country, two systems” agreement in 1997 on its handover from British to Chinese rule.

Advocacy groups and some Western governments say authorities are trampling on those freedoms, with a crackdown intensifying under the national security law that has seen civil society groups disbanded, democratic activists arrested or forced into exile, and media outlets shuttered.

Hong Kong authorities reject assertions they are cracking down on freedoms.