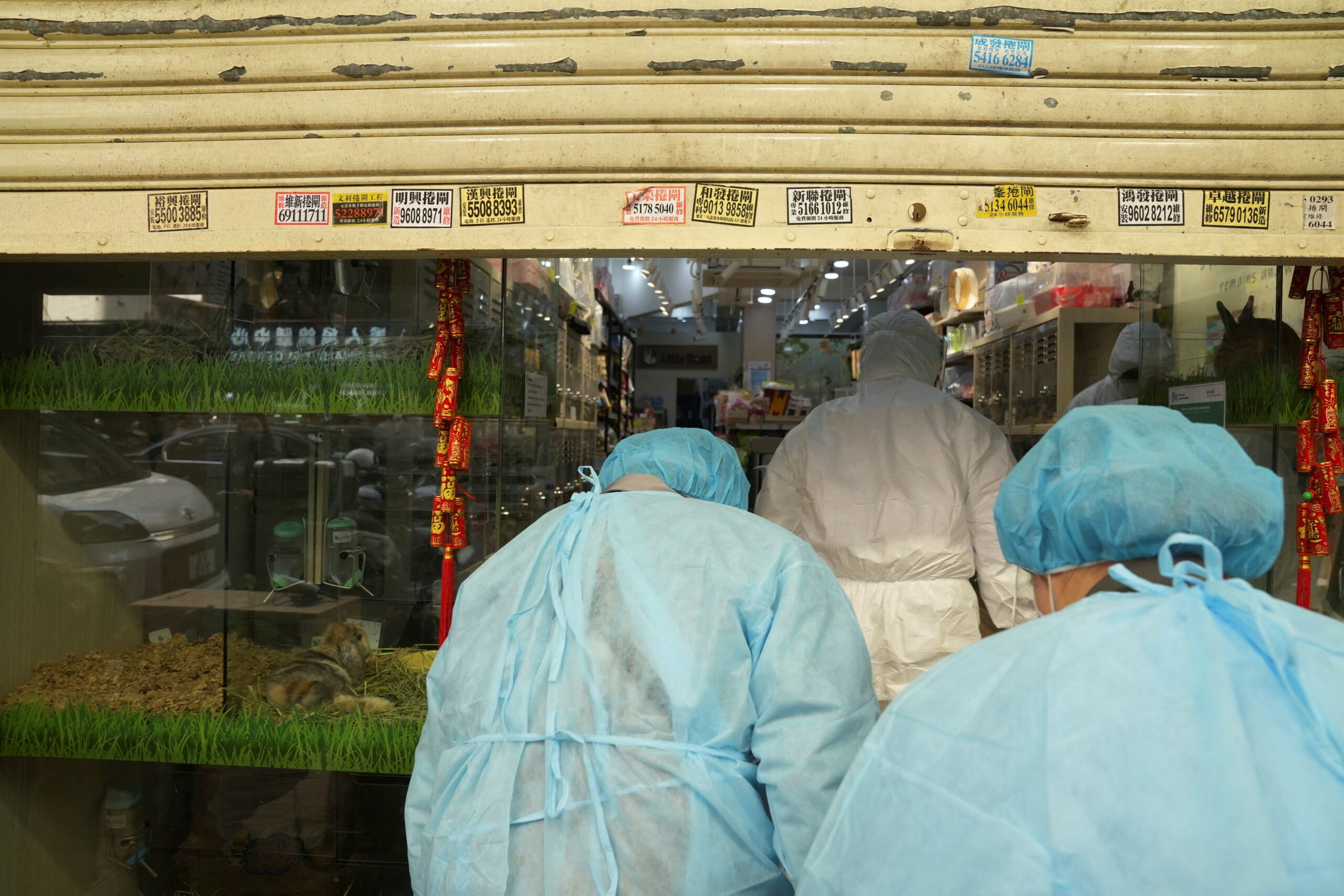 Health officials said some 26 confirmed cases and more than 100 cases classed as preliminary positive were recorded on Saturday, centered on three buildings in the Kwai Chung district north of the Kowloon peninsula.

“It’s not easy for us to control the spread because we cannot trace all their whereabouts,” senior health department official Dr. Chuang Shuk-kwan said, referring to the 2,700 residents, as well as workers and visitors linked to the building at the centre of the outbreak.

She urged people across the city to limit their social engagements and avoid large gatherings.

On Friday, officials shut down the building for five days after more 20 cases were linked to it, with mass testing now underway and food being delivered to residents stranded inside.

Local media reports on Saturday said that officials were considering tighter city-wide restrictions but none have yet been confirmed.

On Tuesday, officials ordered the killing of about 2,000 hamsters from dozens of pet shops after tracing a coronavirus outbreak to a worker at a shop, where 11 hamsters later tested positive for COVID-19.

Thousands of people have offered to adopt unwanted hamsters amid a public outcry against the government and its pandemic advisers.

Unlike many other cities, Hong Kong has maintained a “zero Covid” strategy focused on eliminating the disease, with schools and gyms shut, restaurants closing at 6 pm (1000 GMT), and air travel with many major hubs severed or severely disrupted. – Rappler.com