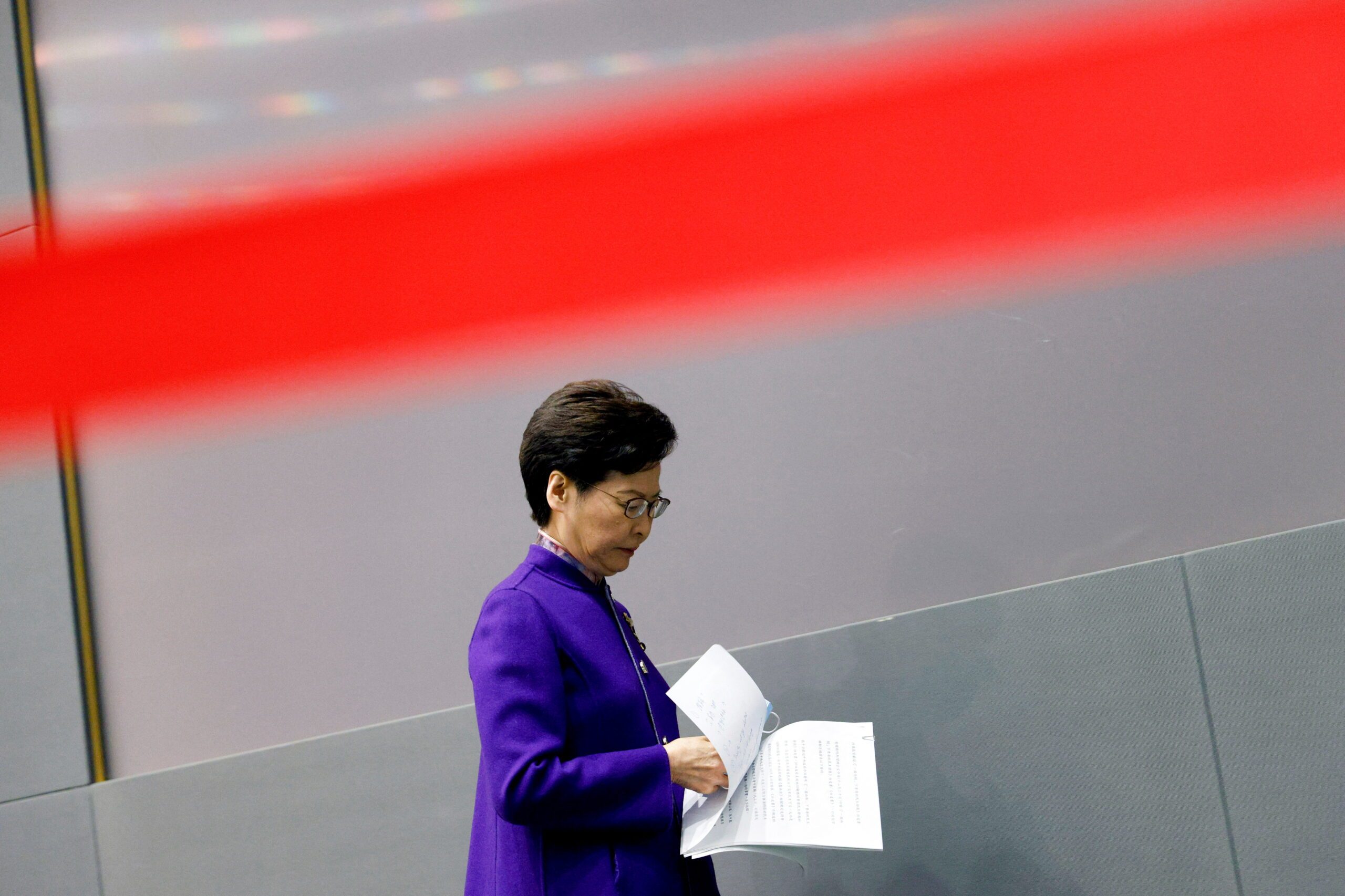 HONG KONG – Hong Kong leader Carrie Lam has ordered an inquiry into the behavior of 13 senior government officials who attended the birthday bash of a delegate to China’s legislature, where two of the 170 guests tested positive for the coronavirus.

The officials, along with 19 members of Hong Kong’s new “patriots-only” legislative council – all of whom have so far tested negative – and the other guests were sent to a quarantine facility this week as authorities scramble to contain the emergence of a new wave of cases.

Lam said in a late Friday, January 7 statement she ordered “detailed” investigations “as to whether the attendance of 13 officials at the banquet constitutes any breach of discipline.”

“I have instructed all officials being subject to quarantine that they should not continue to discharge their duties and that they are required to take their own vacation leave for quarantine.”

The party for the 53rd birthday of Witman Hung, a city delegate to the national legislature, took place on Monday, January 3, before new restrictions on social life came into force but after Lam appealed to Hong Kong people to avoid large gatherings.

A three-month streak of no transmission within the community ended on December 31, with the confirmation of the city’s first local infection with the fast-spreading Omicron variant.

Several more cases have been detected since and hundreds of their close contacts have been sent to quarantine.

All four and others have issued public apologies.

It was the second such statement for Au, who paid a fine last year for attending a dinner in a luxury private club with more people than the four allowed at the time.

The global financial hub is one of the world’s last places to stick to a goal of stopping local transmission of the virus altogether, by strict quarantines and largely isolating itself from the rest of the world.

The city on Friday banned dining in restaurants after 6 pm, closed venues including bars and clubs, gyms, beauty salons, and swimming pools, and limited group gatherings to no more than four people. – Rappler.com