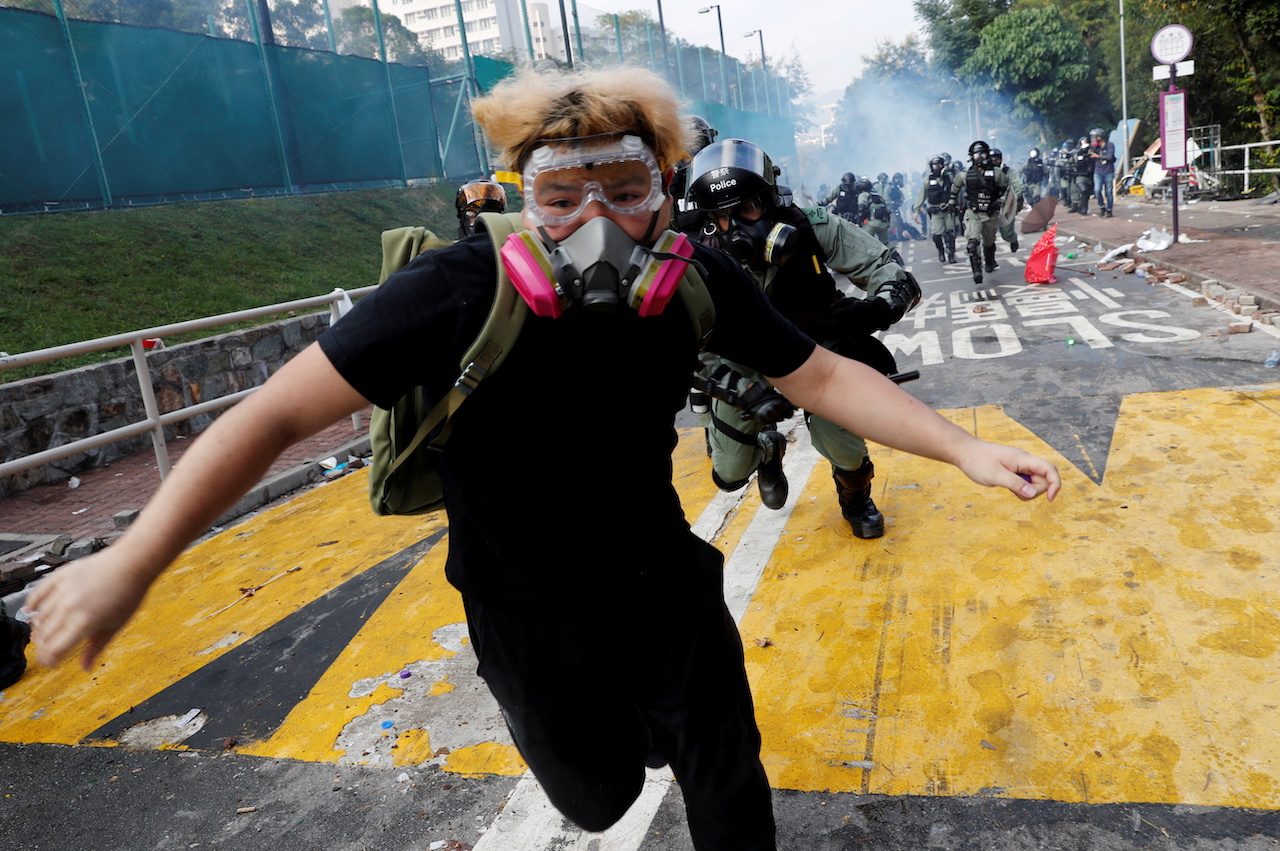 Facebook Twitter Copy URL
Copied
An engineering undergraduate at Hong Kong Polytechnic University, is charged with inciting secession in April 2021 with messages calling for 'acts to be taken to unlawfully change the regime' in Hong Kong

HONG KONG – A Hong Kong court on Friday, April 29, increased a jail sentence to five years, in line with a China-imposed national security law, for a student who called for independence from China in posts on the Telegram messaging service.

Lui Sai-yu, 25, an engineering undergraduate at Hong Kong Polytechnic University, was charged with inciting secession in April 2021 with messages calling for “acts to be taken to unlawfully change the regime” in Hong Kong.

He has been in detention since September 2020, after police raided his flat and found a pepper ball gun, meant for firing irritant powder for self-defense, an extendable police baton, two military knives and protective gear.

Judge Amanda Woodcock had originally sentenced him to 3 years and 8 months after his guilty plea led to a one third reduction. 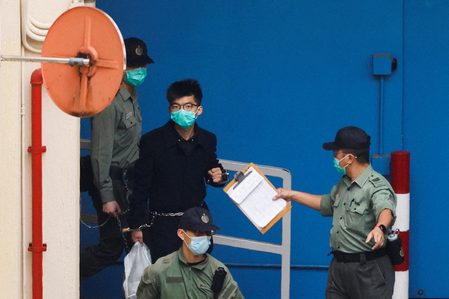 But prosecutor Ivan Cheung said the crime Lui committed was of a serious nature and must fall within sentencing guidelines in the security legislation. Woodcock then increased it to 5 years.

Other charges for possession of firearms and offensive weapons were dropped, according to the judgement.

The court heard that Lui had posted messages like “Liberate Hong Kong, Revolution of Our Time” and “Hong Kong independence. The only way out,” which were protest slogans during pro-democracy demonstrations in 2019.

But Choy said posting on Telegram was different to speaking in public or to the media, and Lui was not a well-known person and had only limited influence.

Lui himself had told the judge in a mitigation letter that his original intention was to let the voice of people be heard.

“It was difficult for an energetic and idealistic young man to keep completely uninvolved”, Lui wrote, referring to the 2019 protests, fueled in part by fears among some people that China was eroding freedoms promised to Hong Kong when the former British colony was handed back in 1997. 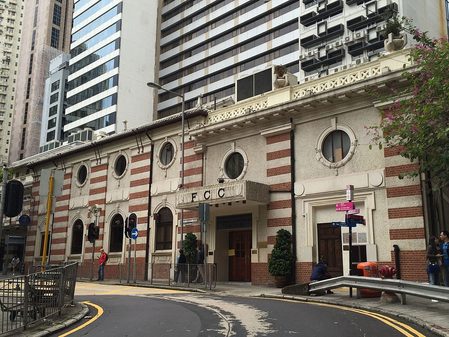 “My love for Hong Kong was no less than anyone else’s.”

Hong Kong’s government and China deny any erosion of freedoms in the city.

Lui became the fourth person jailed under the 2020 security law that punishes subversion, secession, collusion with foreign forces and terrorist acts with up to life imprisonment.

Critics say the law erodes the freedoms promised by China under a “one country, two systems” formula when the city was returned from British to Chinese rule in 1997. Chinese and Hong Kong authorities say the law was needed to restore stability after the 2019 protests. – Rappler.com