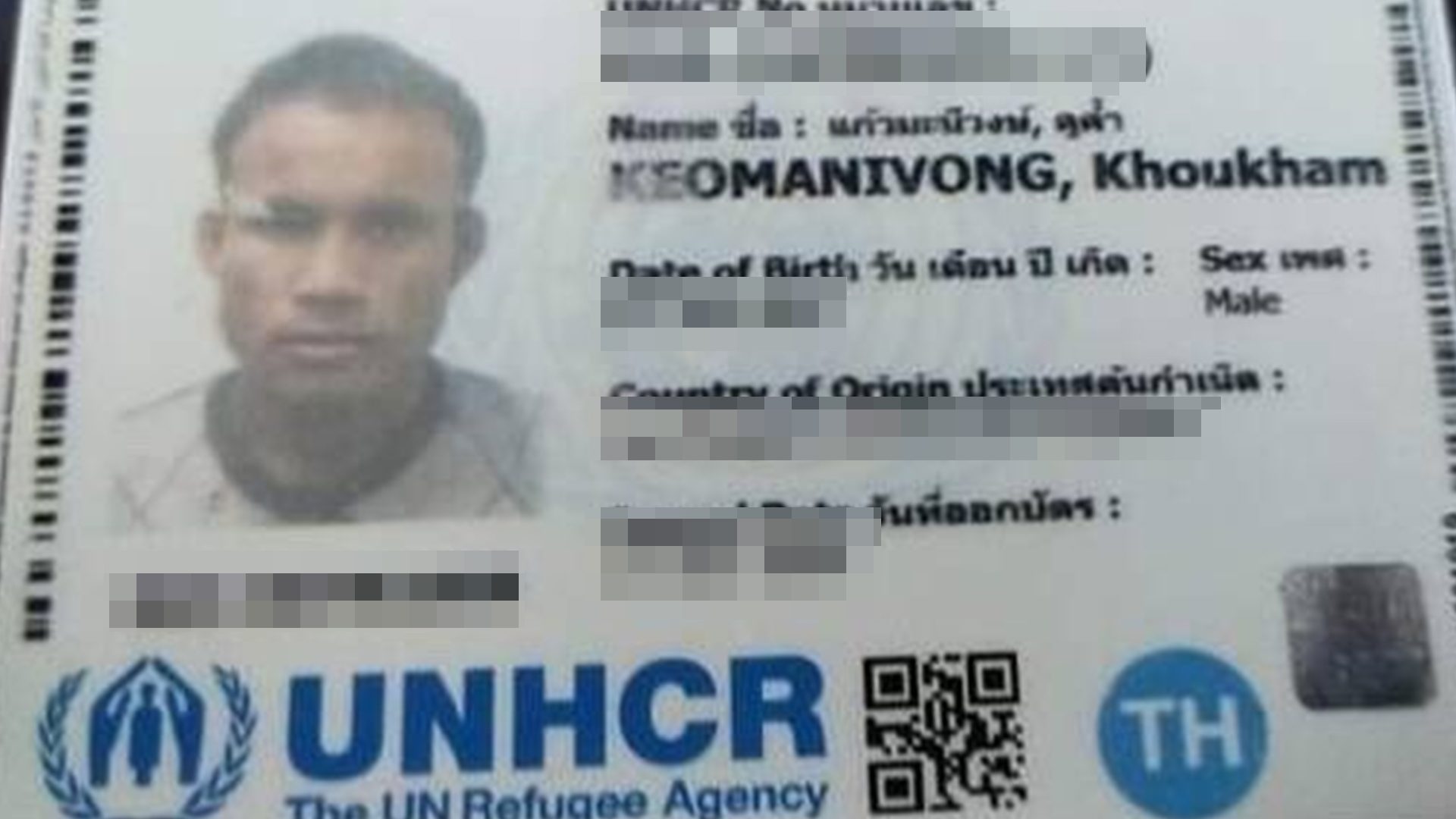 BANGKOK, Thailand – Human rights groups have urged Thailand not to deport a Lao political activist arrested at the weekend, over concern he could be imprisoned by its communist government if sent back.

Keomanivong is a member of the “Free Lao” movement, an informal group set up to promote human rights and democracy in Laos, comprised mainly of Lao migrant workers and activists in Thailand.

“This person is clearly a recognized refugee. Being sent back to Laos would be a violation to human rights in the most severe kind,” Phil Robertson, Human Rights Watch’s Deputy Asia Director, told Reuters.

Thai police declined to comment and UNHCR said that as policy it did not confirm cases or comment on them. Rights groups, however, have shared an image of a UNHCR identity card carrying Keomanivong’s name and picture.

Similar to its communist neighbor Vietnam, the Lao government tolerates little criticism and has punished its detractors severely.

Keomanivong could be jailed for a long time for his activism, said Andrea Giorgetta of the International Federation for Human Rights (FIDH).

“Thailand should respect its international human rights obligations and refrain from sending Koukham back into harm’s way,” he said.

Some Southeast Asian governments have been accused of colluding to ensure the return of self-exiled opponents, including refugees, often for immigration offences.

Thailand’s foreign ministry did not immediately respond to a request for comment on whether Keomanivong’s deportation had been sought by Laos.

Several Thai democracy activists who sought refuge in Laos have disappeared, including two later found dead by the Mekong River in 2018, their bodies filled with concrete.

In 2019, another Free Lao member went missing in Thailand after applying for refugee status. – Rappler.com