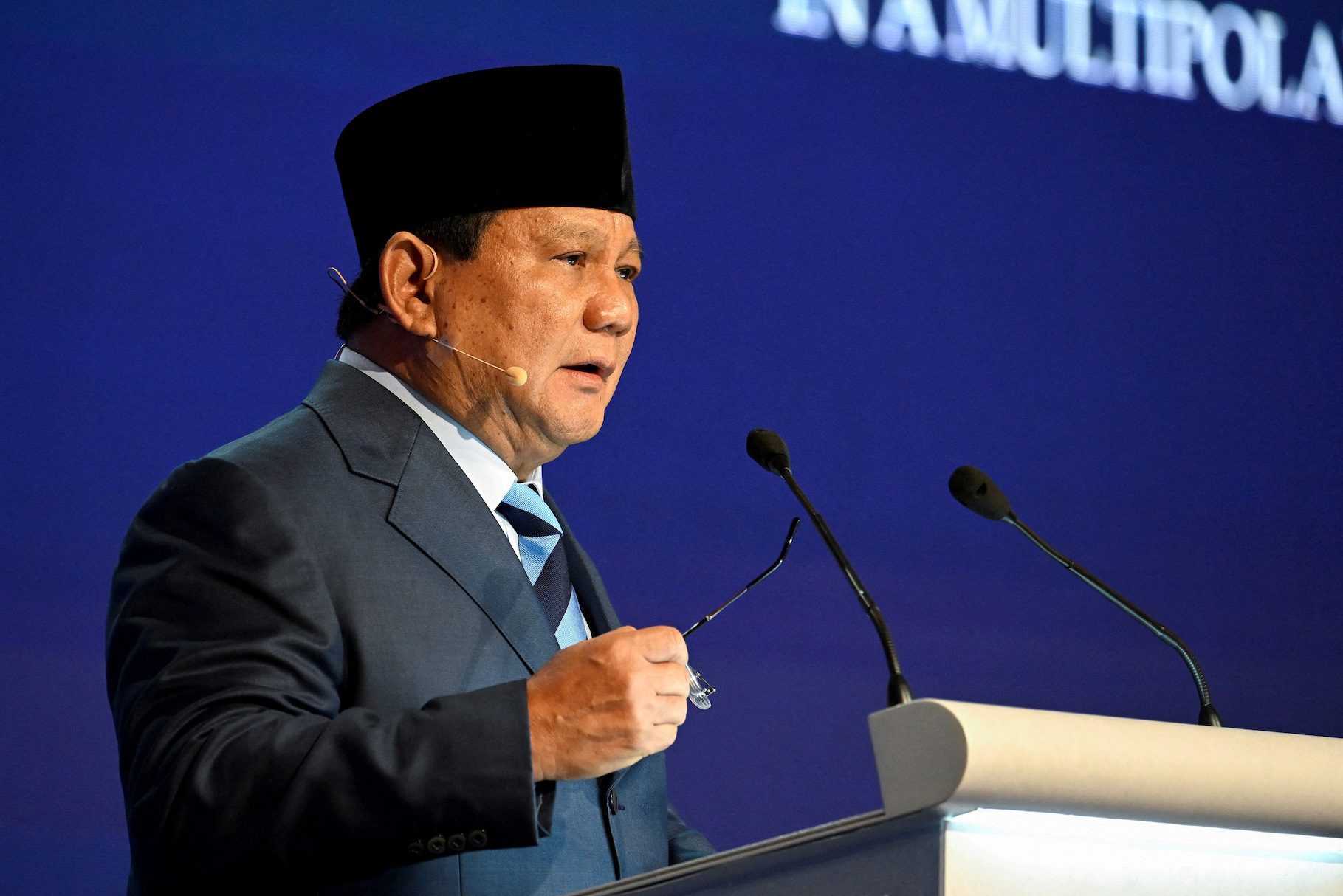 Facebook Twitter Copy URL
Copied
Prabowo Subianto, once a son-in-law of the late Indonesian strongman Suharto, registers his Gerindra party and says he will run if nominated by its members

JAKARTA, Indonesia – Indonesian defense minster Prabowo Subianto has registered his political party for the 2024 national election, signaling what analysts say is a likely third presidential bid for one of the country’s most controversial politicians.

Prabowo lost to incumbent Joko “Jokowi” Widodo in 2014 and 2019 elections, but with Jokowi limited to two terms in office, jockeying is underway ahead of polls to decide who will lead the world’s third-largest democracy.

Prabowo, 70, once a son in law of the late Indonesian strongman Suharto, registered his Gerindra party on Monday, August 9, and said he would run if nominated by its members.

“That’s a sacred task, to devote to and serve the people. Of course, I’ll accept it well if I’m nominated,” he said. As former head of a military special forces unit accused of past atrocities, Prabowo was barred from visiting the United States over alleged human rights abuses, which he has repeatedly denied.

No allegations have been proven and the United States dropped the ban in 2020.

Edbert Gani, an analyst at Indonesia’s Center for Strategic and International Studies, said that as a serving cabinet member and with Jokowi out of the equation, Prabowo could be a strong contender.

“The public sees a much closer and mutually beneficial relationship between the current government and his camp.”

Jokowi has not explicitly endorsed any potential successor and no candidates have formally declared their intent to run for president.

Recent opinion polls show Prabowo among the most popular of the political figures tipped to run, along with Central Java provincial Governor Ganjar Pranowo and Anies Baswedan, governor of the capital Jakarta.

Prabowo arrived at the election commission on Monday with the leader of another coalition party, the National Awakening Party (PKB), fueling speculation of a political alliance between them.

PKB enjoys support from Nahdlatul Ulama, the biggest Islamic organization in Indonesia, where religion has been a key factor in recent elections.