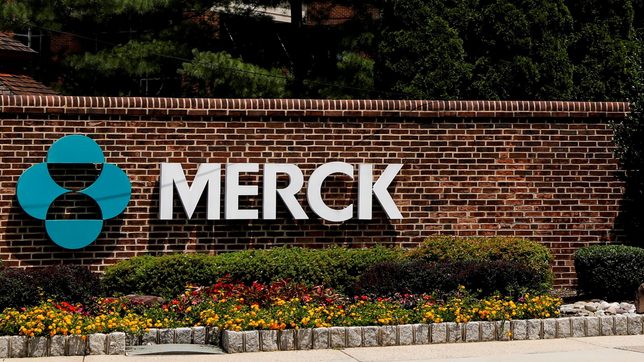 Results from a large clinical trial this month showed that the pill, made with Ridgeback Biotherapeutics, cut hospitalizations and deaths by 50%. Merck asked for an emergency use clearance from the United States earlier this month.

Health Minister Budi Gunadi Sadikin told a news conference that the deal is being finalized so that the first shipment of molnupiravir may come at the end of the year after a visit to the company in the US.

“So that we have enough stock to withstand a potential next wave,” he said, adding that Indonesia and Merck are in talks to build a production plant in Indonesia to produce raw material. Budi did not say how many pills are being procured. Merck did not immediately respond to a request for comment.

Merck has signed supply deals for the drug with Indonesia’s neighbors Malaysia and Singapore, as well as Britain.

Indonesia was Asia’s COVID-19 epicenter in July, largely fuelled by the virulent Delta variant, although cases and deaths have largely plummeted recently.

The government said on Monday it is anticipating a potential infection spike brought by the upcoming Christmas holidays. – Rappler.com