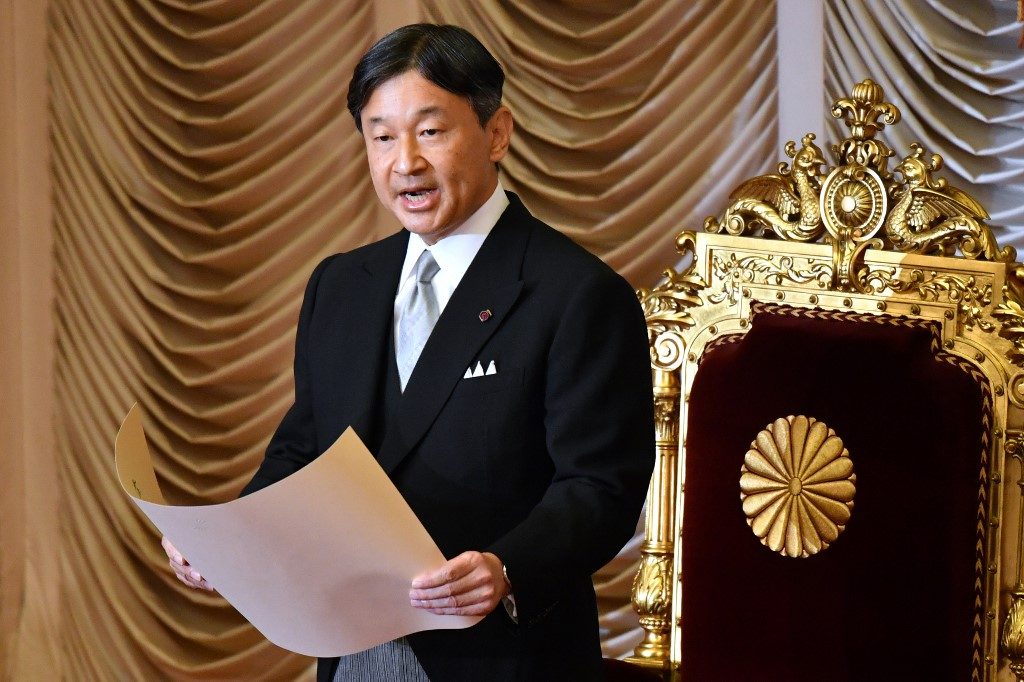 For Emperor Naruhito, it would be his first overseas trip since acceding to the throne in May 2019. Empress Masako has also expressed a wish to attend and the Japanese government is arranging their trip, NTV, TBS and other media said on Friday, September 9, citing government sources.

The Emperor had been invited to Britain by Queen Elizabeth in 2020, but the trip was postponed due to the pandemic, according to media.

Kishida is considering attending the queen’s funeral before visiting New York for the United Nations General Assembly later this month, TV Asahi reported on Saturday, September 10. US President Joe Biden has said he will attend the funeral. 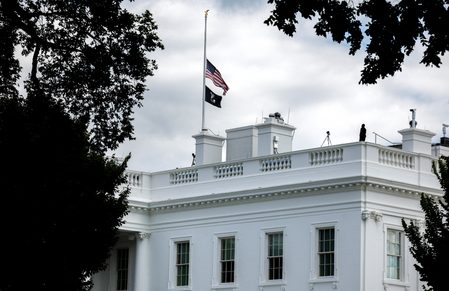 The Prime Minister’s Office and Imperial Household Agency could not immediately be reached outside business hours for comment on the reports.

The British royals and Japan’s imperial family have longstanding ties. The emperor had been invited to Britain by the queen in 2020, but the trip was postponed due to the pandemic.

Queen Elizabeth, who visited Japan in 1975 to meet then-Emperor Hirohito, made a “great contribution” towards strengthening Japan’s ties with Britain, Kishida said on Friday.

Emperor Naruhito, who studied at Oxford University in the 1980s, was “deeply saddened” by the passing of Queen Elizabeth and offered condolences, the government’s Imperial Household Agency said later in the day.

It is rare for a Japanese emperor to attend a royal funeral overseas. In 1993, former Emperor Akihito, now emperor emeritus, attended the state funeral of King Baudouin of Belgium with then-Empress Michiko, according to Kyodo news. – Rappler.com