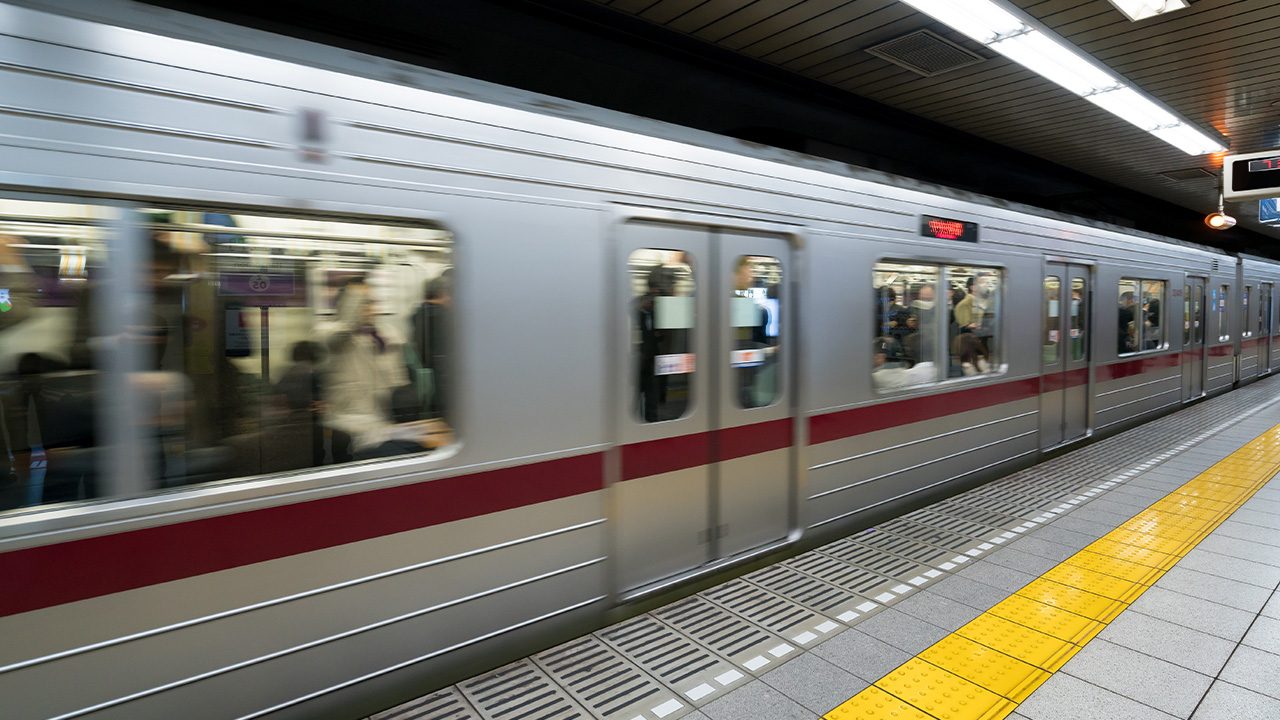 Interior of a Tokyo subway station and platform with subway commuters in Tokyo, Japan. Photo from Shutterstock

Facebook Twitter Copy URL
Copied
Senior MOF official Heihachiro Ono, who was reportedly intoxicated at the time of the arrest, is accused of hitting and kicking another passenger on the subway

Heihachiro Ono, 56, deputy vice minister for policy planning and co-ordination at the Ministry of Finance (MOF), was intoxicated at the time of the arrest shortly after midnight, NHK said, citing investigative sources.

He was accused of hitting and kicking another passenger on the subway, it said.

Ono, a career bureaucrat, usually attends the first day of the Bank of Japan (BOJ) board’s two-day policy-setting meetings as a finance ministry representative. Government representatives express opinions at the meetings and can delay a vote when they have issues with the board’s decision. – Rappler.com