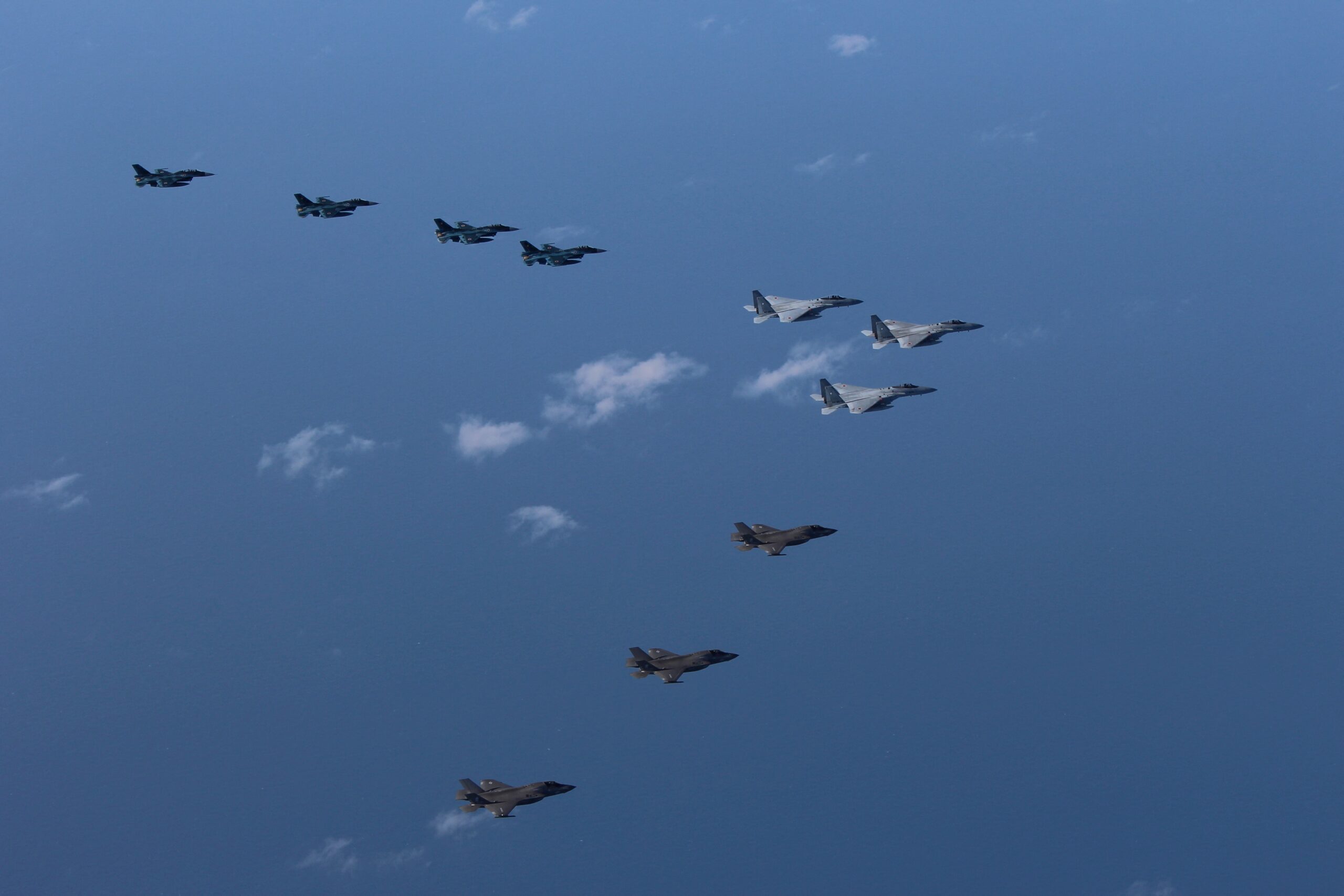 Joint Staff Office of the Defense Ministry of Japan via Reuters

TOKYO, Japan – Japan will set up a new joint command to manage the operations of its land, sea and air forces, the Nikkei newspaper reported on Saturday, October 29, as part of a major defense overhaul in the face of China’s increasing assertiveness over Taiwan.

The government aims to have the joint command functioning by 2024. It will be tasked with coordinating strategies and boosting Japan’s defense cooperation with the U.S. military, Nikkei reported.

The defense ministry could not be reached for comment outside regular business hours.

Prime Minister Fumio Kishida’s government is boosting its military spending in response to China’s growing might and geopolitical uncertainty over Taiwan and North Korea’s missile developments.

The new arrangements will be included in the defense overhaul that the government will unveil by the yearend, Nikkei said.

The joint command will be overseen by a joint commander, a newly created position that will report directly to Japan’s defense minister, it added. – Rappler.com