Facebook Twitter Copy URL
Copied
'We are going to speak up when there are actions that Beijing takes that threaten the rules-based international order,' said the US vice president

The United States welcomes competition and does not seek conflict with Beijing, but will speak up on issues like maritime disputes in the South China Sea, Vice President Kamala Harris said on Thursday, August 26, as she
concluded a trip to Southeast Asia.

In visits to Singapore and Vietnam, Harris charged China with bullying its neighbors in the region, triggering sharp rebukes from Beijing, which accused the US of meddling in regional affairs and disrupting peace.

“We welcome stiff competition, we do not seek conflict, but on issues such as the South China Sea, we are going to speak up,” Harris told a news conference in Vietnam’s capital, Hanoi.

“We are going to speak up when there are actions that Beijing takes that threaten the rules-based international order,” she added. Harris’s seven-day trip to Singapore and Vietnam is part of a broader US strategy to take on China globally.

China, Vietnam, Brunei, Malaysia, the Philippines and Taiwan lay claim to parts of the disputed waters of the South China Sea, which is crossed by vital shipping lanes and contains gas fields and rich fishing grounds.

In meetings with Vietnamese leaders on Wednesday, Harris said China’s “bullying and excessive maritime claims” in the waters should be challenged, and offered US support to enhance Vietnam’s maritime security, including more visits by US warships to the country.

On Wednesday, the state run China Daily, responding to Harris’ comments in Singapore, said Harris had “willfully ignored her own hypocrisy” in attempting to rally countries in the region against China. 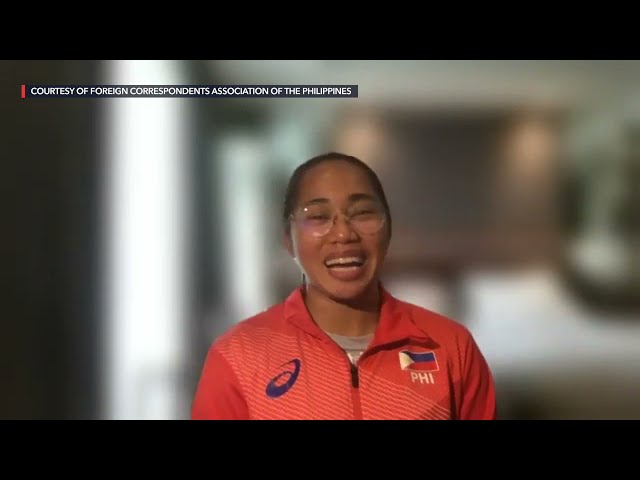 On Thursday, after her meetings in Hanoi, the Global Times said the US was “dreaming” to incite Vietnam to confront China.

“For Washington, it couldn’t be better if a new war between Beijing and Hanoi breaks out,” the tabloid, published by the official newspaper of China’s ruling Communist Party, said in an editorial.

In addition to rebukes by China’s foreign ministry and state media, Beijing attempted to stage its own diplomatic coup during the trip with a surprise meeting in Vietnam, held as Harris’ departure from Singapore was delayed by three hours.

During the previously unannounced meeting, between Vietnamese Prime Minister Pham Minh Chinh and the Chinese ambassador, Chinh said Vietnam does not take sides in foreign policy, and thanked the ambassador for a new donation of 2 million doses of COVID-19 vaccines.

In her own meeting with Chinh one day later, Harris pledged a US donation of 1 million Pfizer vaccine doses to Vietnam.

Harris’ delayed arrival was later attributed by the US Embassy in Hanoi to a mystery health incident potentially related to the mysterious “Havana Syndrome,” a condition of unknown origin that has sickened at least 200 US officials, including CIA officers, with symptoms including nausea, migraines and memory lapses. 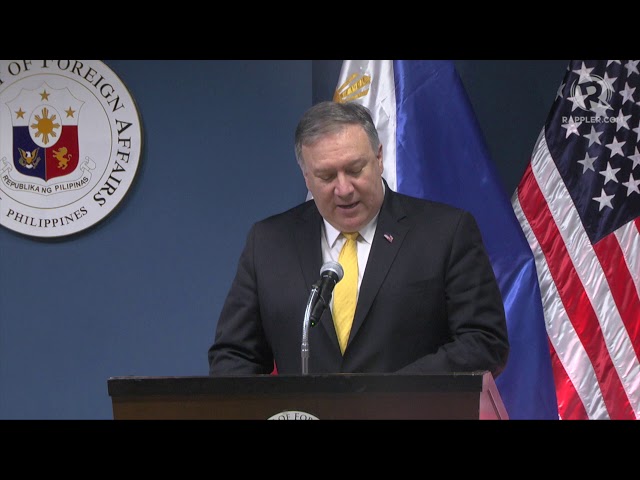 “I will tell you we’re looking into it and I’m not able to share much more at this time,” Harris said of the incident in Thursday’s news conference.

The US administration has called rivalry with China “the biggest geopolitical test” of the century as it tries to rebuild its relationships in the region with a series of high-profile visits.

Over the last few years, tensions between China and Vietnam in the South China Sea have remained high, although Hanoi has attempted to strike a delicate balancing act.

Hanoi and Beijing’s ruling Communist parties maintain close ties, and Vietnam is dependent on imported Chinese materials to support its manufacturing and exports.

Meanwhile, ties with old foe the United States have grown increasingly close, although Washington has said there are limits to the relationship until Vietnam makes progress on human rights, an issue Harris said she raised with the country’s leaders.

“We will not shy away from speaking out, even when those conversations, may be difficult to have, and perhaps difficult to hear,” she told reporters. – Rappler.com