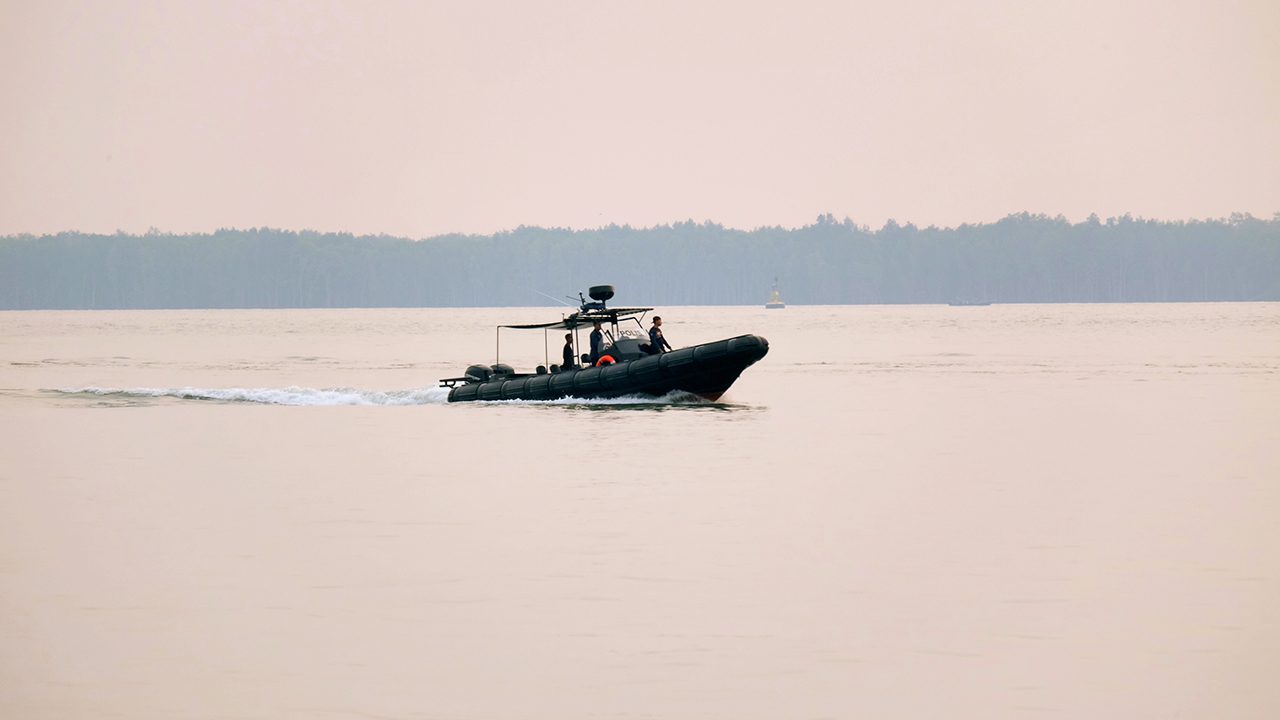 Malaysian maritime authorities have arrested 16 Vietnamese fishermen from two boats they said were encroaching in Malaysia’s waters without a license, the Bernama state news agency reported.

The fishermen and their boats were detained off Terengganu state, on the east coast of peninsular Malaysia, on Friday, January 22, the Malaysian Maritime Enforcement Agency (MMEA) said.

“Checks conducted on the two boats found that 16 crew members including the skippers, aged 18 to 62, did not have any valid identification documents nor possessed any licence to fish in the country’s waters,” Terengganu MMEA director Captain Muhammad Suffi Mohd Ramli was reported as saying.

Malaysia and Vietnam are two of the countries that have over-lapping claims to parts of the South China Sea. China claims most of the waterway.

The fishermen, who were suspected of using fake registration numbers, were taken for novel coronavirus swab tests before being detained, Muhammad Suffi said. – Rappler.com