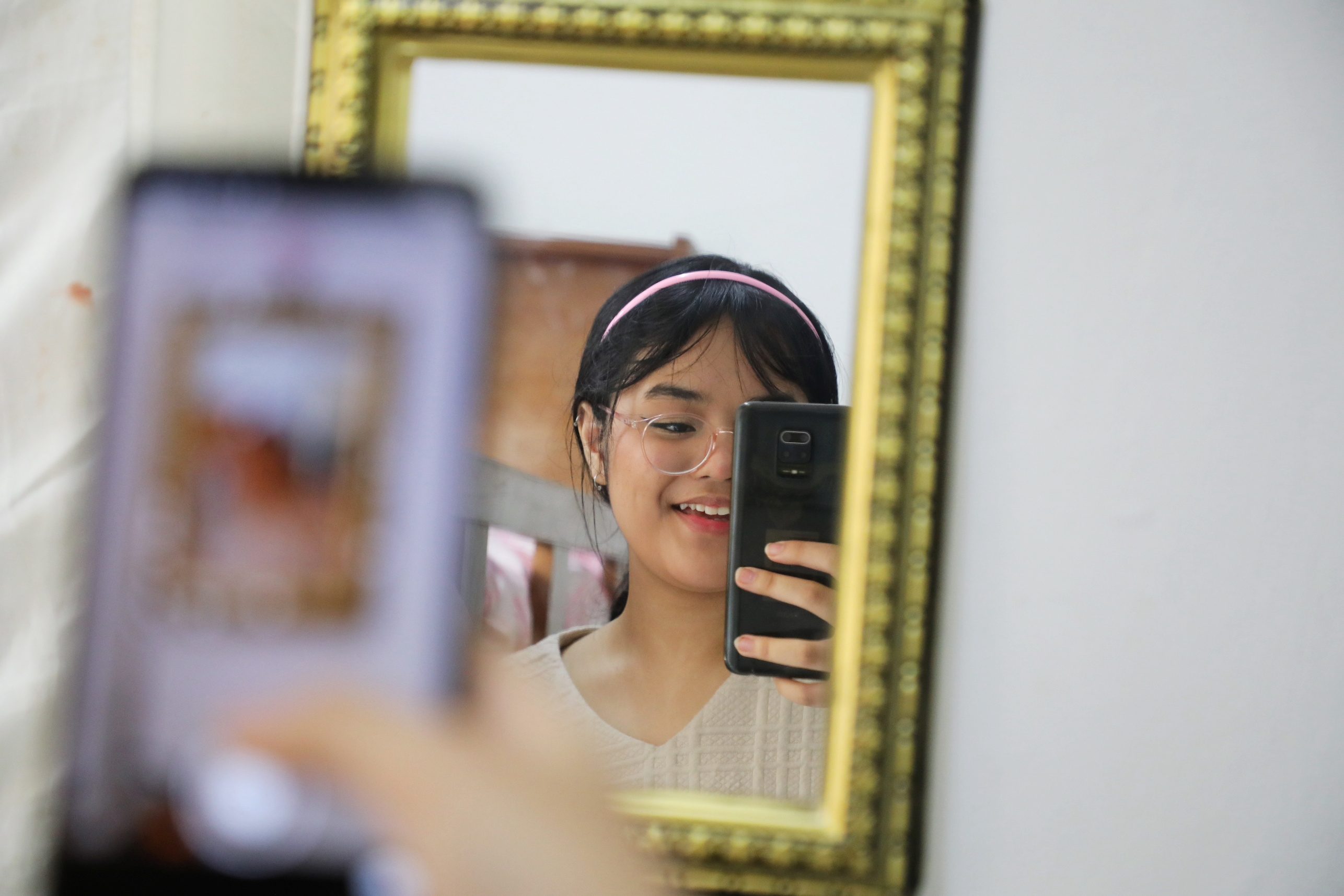 Facebook Twitter Copy URL
Copied
The 17-year-old, Ain Husniza Saiful Nizam creates the hashtag #MakeSchoolASaferPlace, which she hopes will encourage other teenagers to come forward about problems they face at school

Malaysian teenager Ain Husniza Saiful Nizam came home from school last week and posted a video on TikTok, taking a male teacher to task over an alleged joke about rape during class.

The video went viral overnight, sparking a nationwide debate on sex education, misogyny and sexual violence in the Southeast Asian country, where such subjects are often considered taboo.

“There’s been numerous students who have been coming forward with their own stories to me… but people didn’t take any action on what the students had to say. And for me, that is very, very sad,” Ain told Reuters.

The 17-year-old, who loves drawing and watching Japanese anime, said she had always been outspoken about social issues but had not expected the “overwhelming” response to the video, which has been viewed more than 1.4 million times on TikTok.

The debate prompted her to create the hashtag #MakeSchoolASaferPlace, which she hopes will encourage other teenagers to come forward about problems they face at school, including other issues such as racism.

“Our movement focuses on making school a safer environment for every student, no matter what gender you are, either girls or boys,” Ain said.

The hashtag began trending as Ain explored the backlash she received from some students and teachers, who accused her of drawing negative attention to her school.

She also received a rape threat from a schoolmate, as well as lewd remarks about her appearance from some social media users.

Ain’s parents said they were initially unsure of how to respond but decided to report the teacher’s remarks and the rape threat to the police.

If we act like it’s normal, or keep brushing off such remarks as mere ‘jokes’… my younger children will probably go through this too with the same teacher.

“If we act like it’s normal, or keep brushing off such remarks as mere ‘jokes’… my younger children will probably go through this too with the same teacher,” said Ain’s mother, Norshaniza Sharifudin, who has 5 children.

Police have vowed to investigate Ain’s complaint while the women’s ministry on Thursday, April 29, called for stronger action over rape jokes, sexist remarks and body-shaming. The country’s education ministry said on Wednesday it would investigate.

Cheryl Fernando of education advocacy group Pemimpin GSL said students like Ain represented a new generation who were not afraid to use social media to speak up.

“It’s very important for the teachers and the leaders then to know how to deal with these students,” she said. “This is a generation that has too much access to technology and to any social media that they want and this can reach worldwide.” – Rappler.com