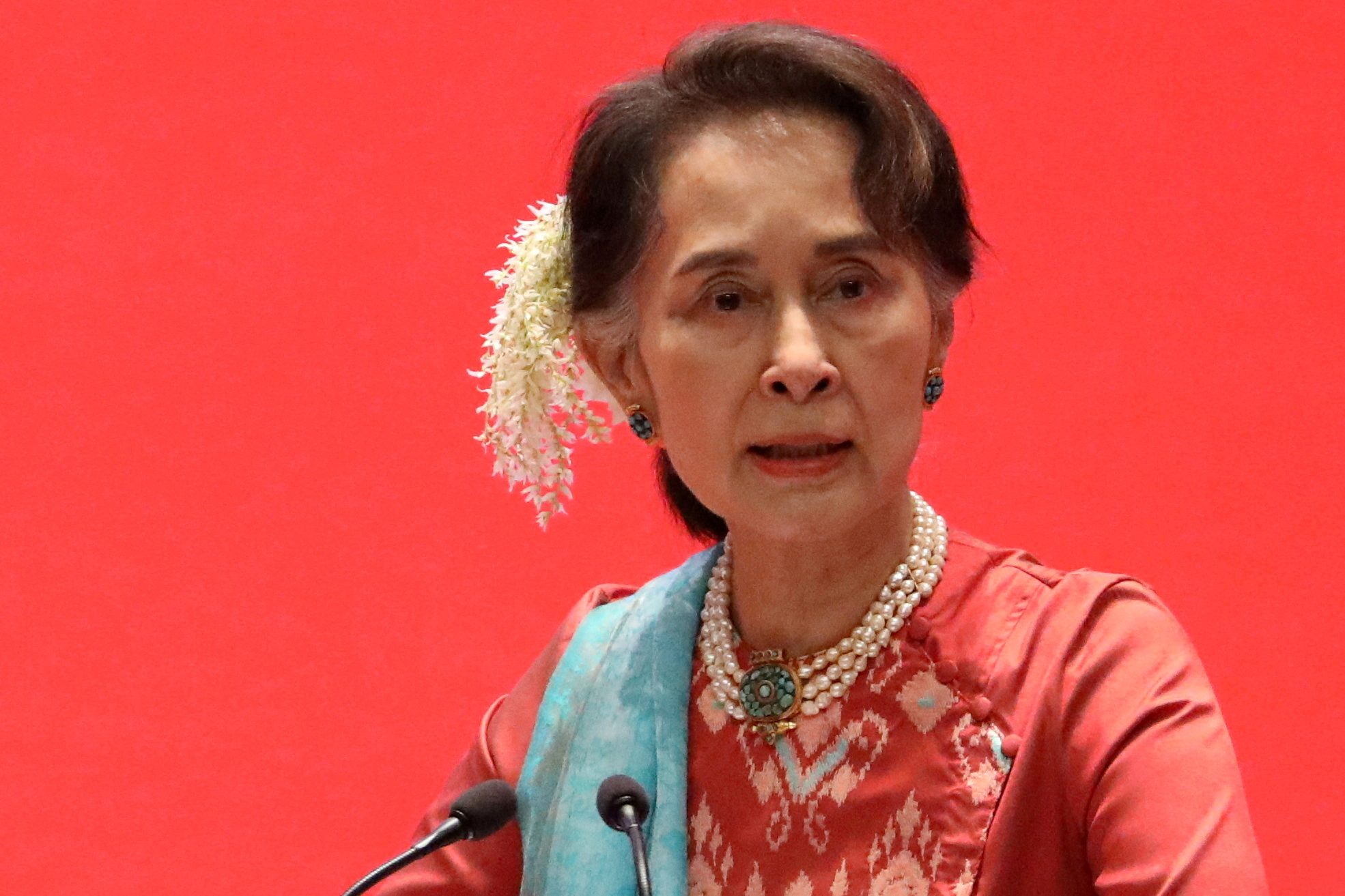 Deposed Myanmar leader Aung San Suu Kyi faces a possible 15 years in prison on Monday, April 25, when a court in the military-ruled country is scheduled to deliver a verdict in the first of multiple corruption cases against her.

Since being forced from power in a coup last year, Nobel laureate Suu Kyi has been charged with offenses ranging from incitement and graft to violations of electoral and state secrets laws, which carry combined maximum sentences of more than 150 years.

She has been found guilty of two lesser offenses so far and sentenced to six years, in a series of trials that could last years, leaving little chance for a political comeback for the figurehead of the country’s struggle against dictatorship.

According to a source familiar with the trial, the judge is set to decide on Monday on charges that Suu Kyi accepted bribes totaling $600,000 and 11.4 kilograms of gold from Phyo Min Thein, a former Yangon chief minister once seen as her future successor.

Phyo Min Thein, a protege of Suu Kyi, in October testified that he gave money and gold to her in exchange for her support. Suu Kyi has dismissed his allegations, which the junta aired separately on national television, as “absurd.”

Suu Kyi, 76, is being held in an undisclosed location, without visitors. She denies all charges.

The military has restricted information about her trial and imposed a gag order on her lawyers. The international community calls the trial a farce.

The junta has said Suu Kyi is being given due process by an independent court. – Rappler.com