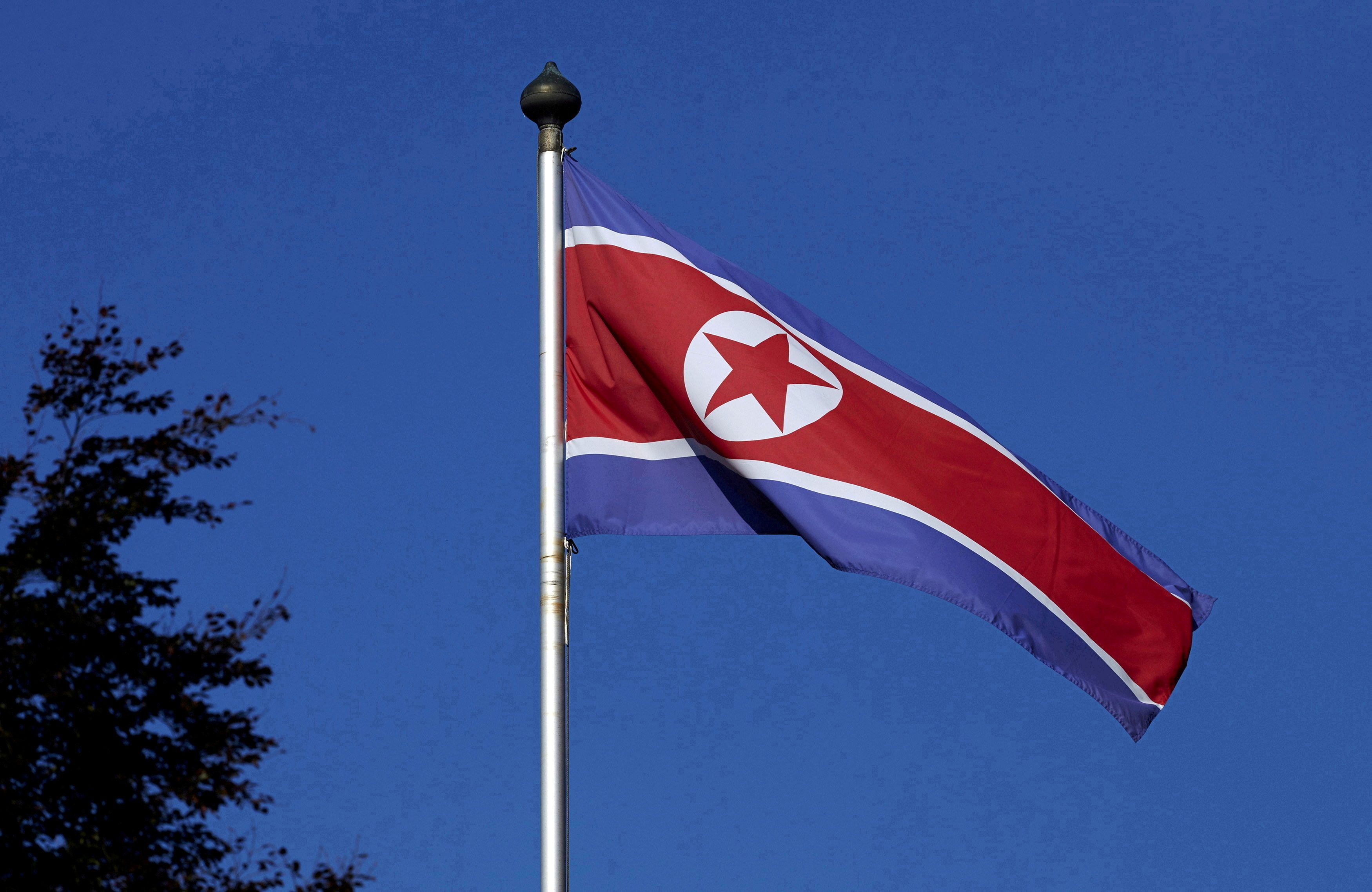 A WAVING FLAG. A North Korean flag flies on a mast at the Permanent Mission of North Korea in Geneva October 2, 2014.

SEOUL, South Korea – A North Korean cargo train pulled into a Chinese border town on Sunday, January 16, in what would be the first confirmed crossing since anti-coronavirus border lockdowns began, media reports said.

North Korea has not officially reported any COVID-19 cases and has imposed strict anti-virus measures, including border closures and domestic travel curbs since the pandemic began early 2020.

Yonhap said it marks the first time that North Korea has formally opened its land border with China.

It was unclear whether the train was carrying any cargo into China, but was likely to return to North Korea on Monday with a load of “emergency materials,” the sources told Yonhap, without elaborating.

While Chinese data show some limited trade has continued, most shipments appear to be using North Korean seaports, not trains across its land borders. Officials in Seoul said late last year they were watching closely for a resumption in cross-border rail traffic as a signal that restrictions might be loosening.

After nearly two years of border closures, some humanitarian aid is trickling into the country, though shipments of key supplies including food remain blocked, according to United Nations organizations.

Several shipments of nutrition and medical aid have entered the country after up to three months of quarantine at Nampo sea port, but there had been no confirmation of major shipments being transported by train. – Rappler.com