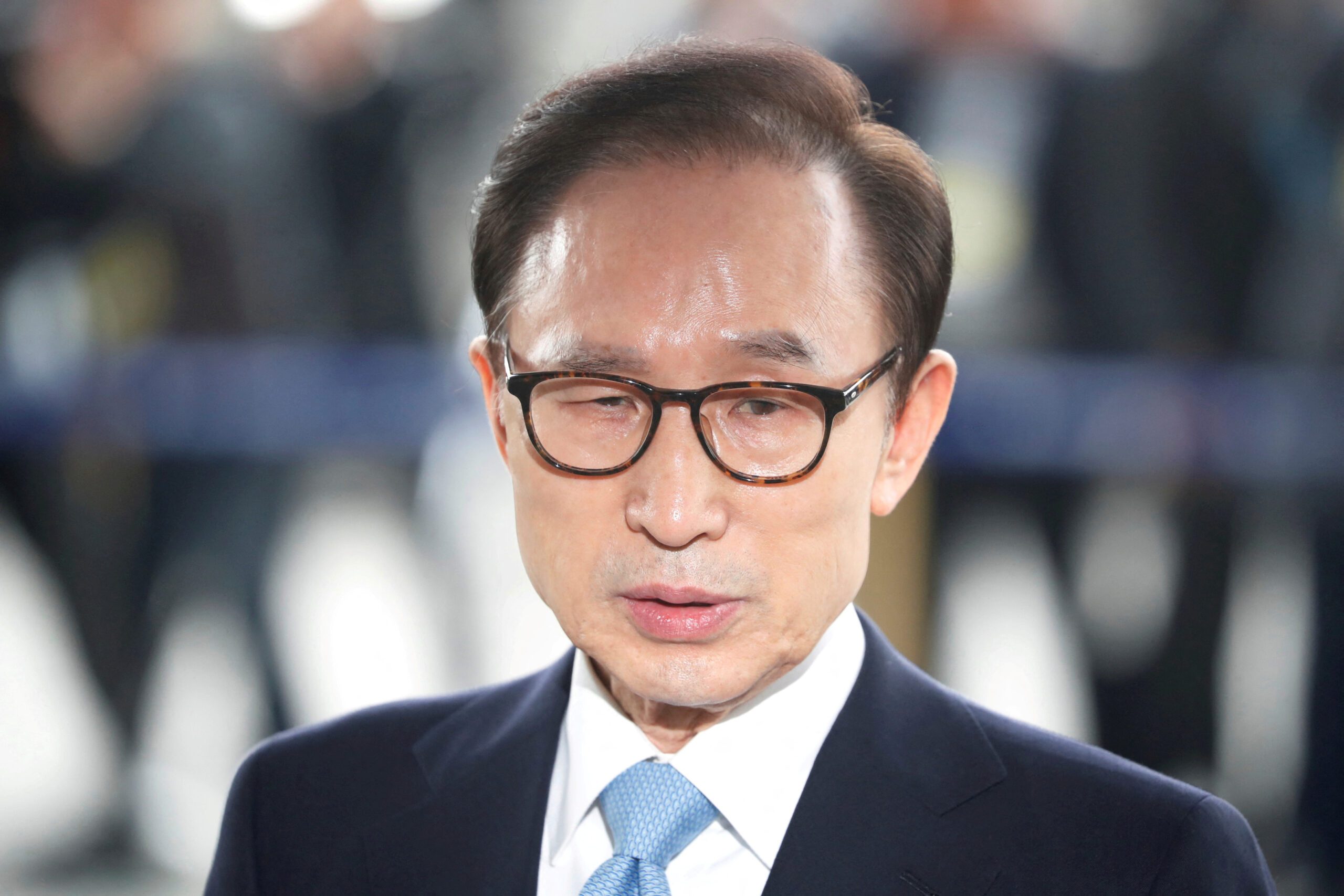 SEOUL, South Korea – South Korean President Yoon Suk-yeol granted a special pardon on Tuesday, December 27, to former President Lee Myung-bak, who was convicted of corruption and other charges and who has in recent years been suffering from poor health. 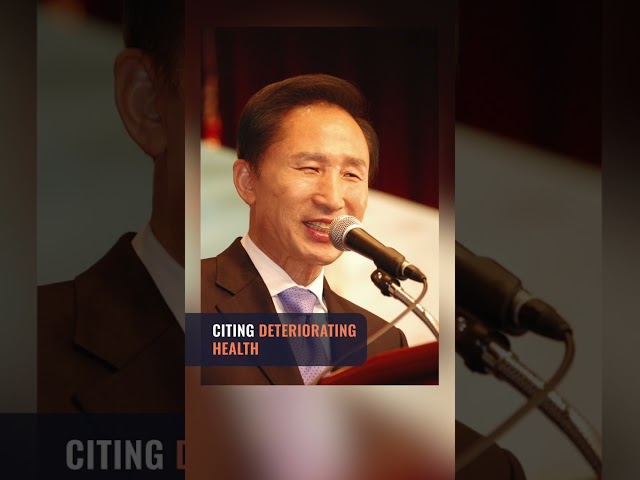 Lee, 81, who was president from 2008 to 2013, has been serving a 17-year sentence for corruption, embezzlement, and bribery since 2018, though he has often been released temporarily for medical treatment.

In June, prosecutors suspended Lee’s imprisonment, upon his request, citing his deteriorating health.

The pardon, effective on Wednesday, will cancel the remaining 15 years of jail.

Lee was initially expected to be pardoned in August when Yoon first exerted his clemency power after taking office in May.

Lee is the fourth former South Korean president to be jailed. His successor, Park Geun-hye, was imprisoned in connection with a corruption scandal that ended her presidency in 2017.

She was pardoned by Yoon’s predecessor in late 2021 after nearly five years in prison. – Rappler.com