Silenced in China: The COVID-19 ‘truth-tellers’ and political dissent 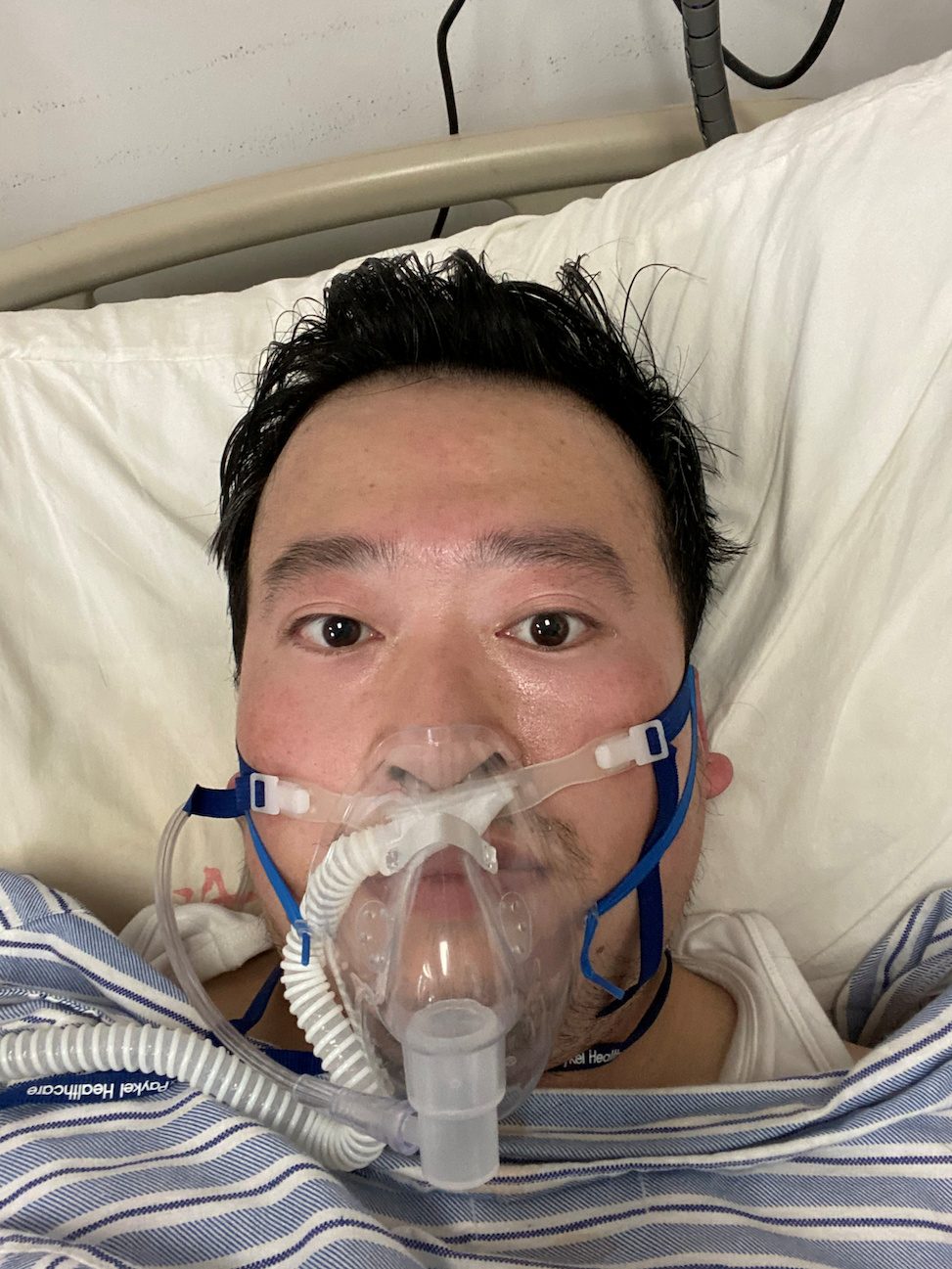 Since the outbreak of the COVID-19 pandemic in Wuhan in early 2020, one focus of international reporting has been the Chinese authorities’ handling of the story. The BBC, CNN, the New York Times, AP, among others, have investigated the attempt to construct an official narrative of the pandemic domestically and internationally.

These reports cite a number of Chinese whistleblowers – citizen journalists and archivists who save and republish articles deleted from websites and social media by the government – who have tried to expose the government’s campaign of censorship over the outbreak in Wuhan.

Though rapidly suppressed, these “COVID truth-tellers” as they became known, provide a window through which to glimpse the nature of political dissent in China today, as well as the increasingly repressive nature of Xi Jinping’s regime.

As China is poised to overtake the US to become the world’s largest economy, while simultaneously projecting an increasingly ambitious and often rhetorically confrontational “wolf warrior” foreign policy stance, it is crucial to understand the sources of this internal dissent and potential opposition.

While scholars still debate the nature of civil activism in China, it’s hard to deny the fundamental social shifts and growing objection to state control among many Chinese. US-based scholars Guobin Yang and Merle Goldman and Paris-based Sebastian Veg have all documented various forms of online activism, pro-democracy and environmental NGOs, rights activists, and grassroots intellectuals in the past three decades. One demographic – young and educated urban activists – have become key players.

The “COVID truth-tellers” – mostly lawyers, journalists, or NGO workers in their 20s or 30s – emerged from this constituency. Their reports and online posts are not isolated acts of single-issue activism, but broader signs of a melting of the “ice age” of political dissent in China.

A range of values, challenging to the party’s official ideology, motivate the dissent of these activists: Christian belief, pre-communist Republican intellectual heritage, and a liberal or democratic human rights stance. Such beliefs and values, distinct but overlapping in many ways, have resurfaced since China’s “open-door” policy ushered in an era of engagement with the rest of the world.

Zhang Zhan is a citizen journalist with a distinctly Christian stance. A former lawyer, her legal license was revoked due to her involvement in “rights defense” activities. Zhang’s posts on Twitter and videos on Youtube – independently reporting on the outbreak in Wuhan – are accompanied by demands for freedom of speech alongside prayer for the redemption of the regime and intercession for its victims.

As a study by Lian Xi of Duke University in the US suggests, this is typical of how significant numbers of public intellectuals in China have, since the turn of the century, “discovered in their newfound Protestant faith, a sacred ground upon which they stand in opposition to the arbitrary powers of the Party-state.”

Lian also places China’s most prominent dissident, Liu Xiaobo, among these “cultural Christians.” Liu’s book No Enemies, No Hatred demonstrates the link between Christianity and his belief in non-violent struggle for democracy. Liu was sentenced to 11 years in prison in 2009 and died of liver cancer in jail in 2017 at the age of 61.

More recently, Xu Zhiyong, the leader of New Citizen Movement – a network of civil rights activists – has cited Christianity as a source of inspiration for peaceful civil activism in his book To Build a Free China: A Citizen’s Journey. The movement’s slogan, “Free, Righteous, Loving,” captures the spirituality underpinning Zhang Zhan’s courageous reporting of the Wuhan outbreak. Xu was detained in 2020 and charged with “subversion of state power.” He faces life in prison if convicted.

Two other citizen journalists – Chen Qiushi, a lawyer, and Li Zehua, a vlogger – demonstrate a different source of political dissent in their accounts of the Wuhan outbreak. Chen’s Tik-tok videos, reposted on Twitter, and Li’s YouTube video showing his pursuit by police in Wuhan, both cite influential Republican intellectual figures – from the period after the last Emperor abdicated in 1912 to the foundation of the People’s Republic in 1949 – as the “spine” of the nation. 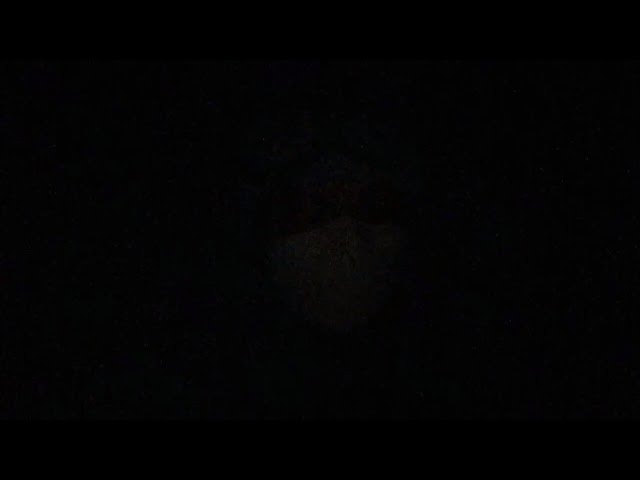 This enthusiasm for pre-Communist cultural icons is linked to what Cambridge University scholars Zhang Qiang and Robert Weatherley call “Republican fever.” Their study explores how the Chinese Communist Party’s calculated move since the 1980s to relax control of the discussion on the Republican period to enhance its own legitimacy has backfired.

Chen and Li are among the many who developed an appreciation of the civil liberties of the Republican period and began to see a Republican national identity as an alternative to the propagandised PRC national identity. Chen is under house arrest, while Li hasn’t been seen since he uploaded a video to his YouTube channel in April 2020.

Archivists Chen Mei and Cai Wei have preserved COVID information that had been deleted from Chinese websites and social media sites by the authorities. Although not so visible on social media, their opposition to official media censorship is supported by their commitment to human rights and civil liberty.

In an email exchange with Chen Kun, Chen Mei’s brother who is in exile in France, he told me that Chen Mei’s archival activism began in 2017 during his involvement in a New Citizen Movement action to help migrant workers in Beijing targeted by a campaign of government eviction.

Chen and Cai both adopted liberal values from Li Ren, an independent educational organisation – now shut down – associated with “cultural Christianity.” Both are in custody and awaiting trial.

The COVID truth tellers, then, are motivated by various issues, but share a passion for freedom of speech and democracy. Their dedication to truth-telling and a peaceful transition to constitutionalism in China has led to severe punishment.

The ruthlessness of this suppression, as veteran China observer Andrew Nathan points out in his article on the CCP’s 100th anniversary, derives from the CCP’s anxiety over maintaining a monopoly on power. According to Nathan: “The CCP has made sure that there is no organized political alternative, so many Chinese believe that the party’s collapse would mean chaos.”

This – and the fate of those who dare to question the official narrative presented by the CCP – demonstrates the deep incompatibility between liberal democratic values and China’s one-party regime. – The Conversation|Rappler.com