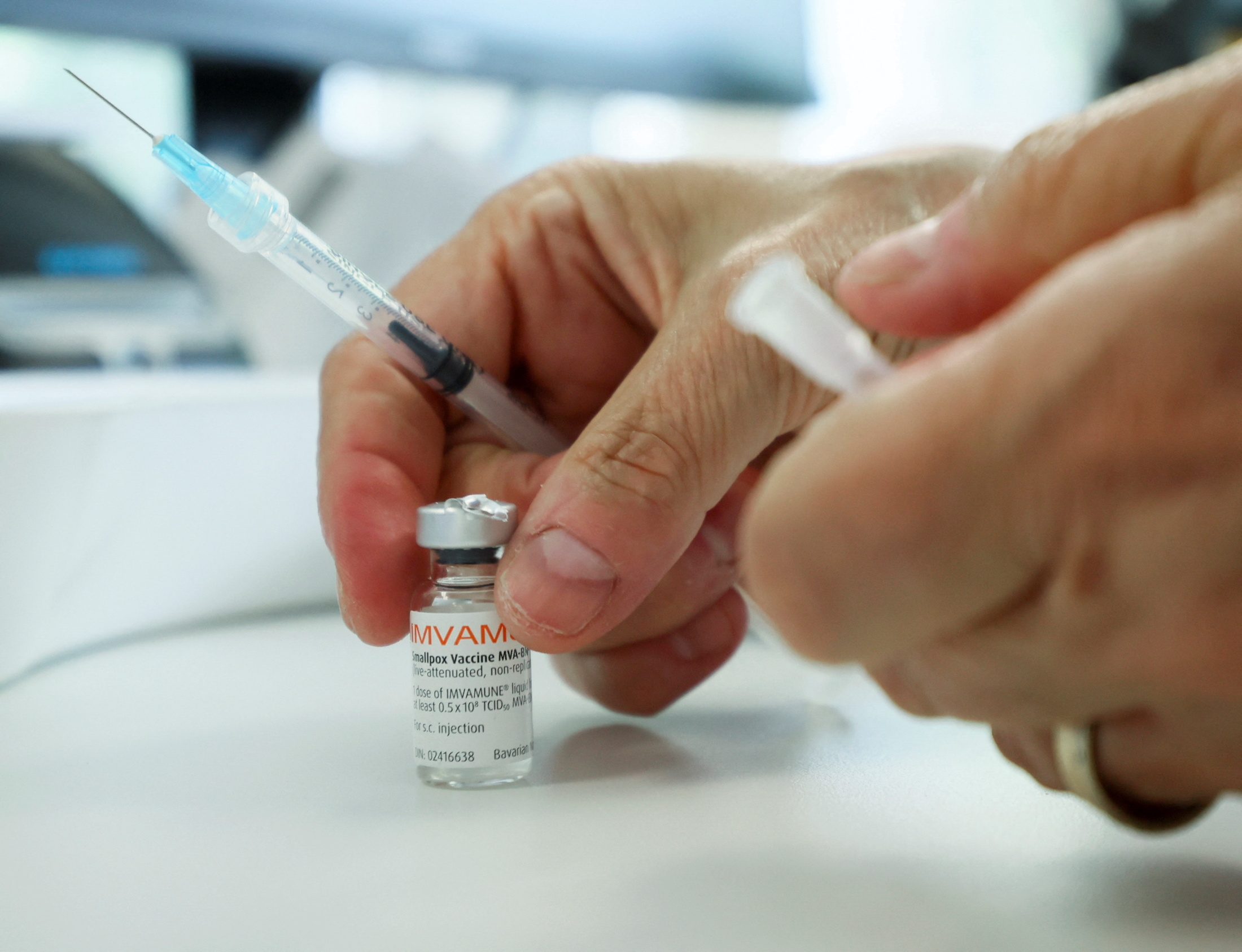 Facebook Twitter Copy URL
Copied
(1st UPDATE) The patient, who tested positive on June 20, is a 42-year-old British man who works as a flight attendant and had flew in and out of Singapore around mid-June 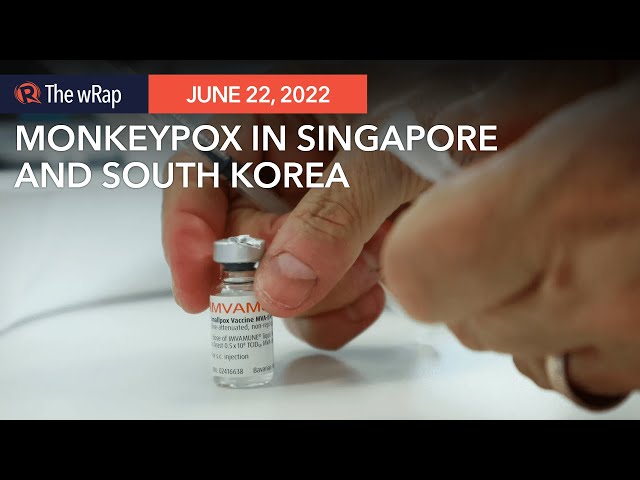 SINGAPORE – Singapore has confirmed an imported case of monkeypox, the health ministry said late on Tuesday, June 21, the first such case reported in Southeast Asia during this year’s outbreak of the viral disease.

The patient, who tested positive on June 20, is a 42-year-old British man who works as a flight attendant and had flown in and out of Singapore around mid-June, the health ministry said in a statement.

He is in stable condition in a ward at the National Centre for Infectious Diseases in Singapore, the ministry said.

Thirteen close contacts of the man were identified as of Tuesday, and all will be placed under quarantine for 21 days since their last contact with him, the statement added.

Contact tracing is ongoing for affected flights and for the duration of the man’s stay in Singapore.

The last monkeypox case detected in the Southeast Asian city-state was three years ago.

Australia, which on May 20 reported its first case, had confirmed eight as of June 10.

More than 35 countries where monkeypox is not endemic have reported outbreaks of the viral disease, and confirmed cases now exceed 2,500. – Rappler.com