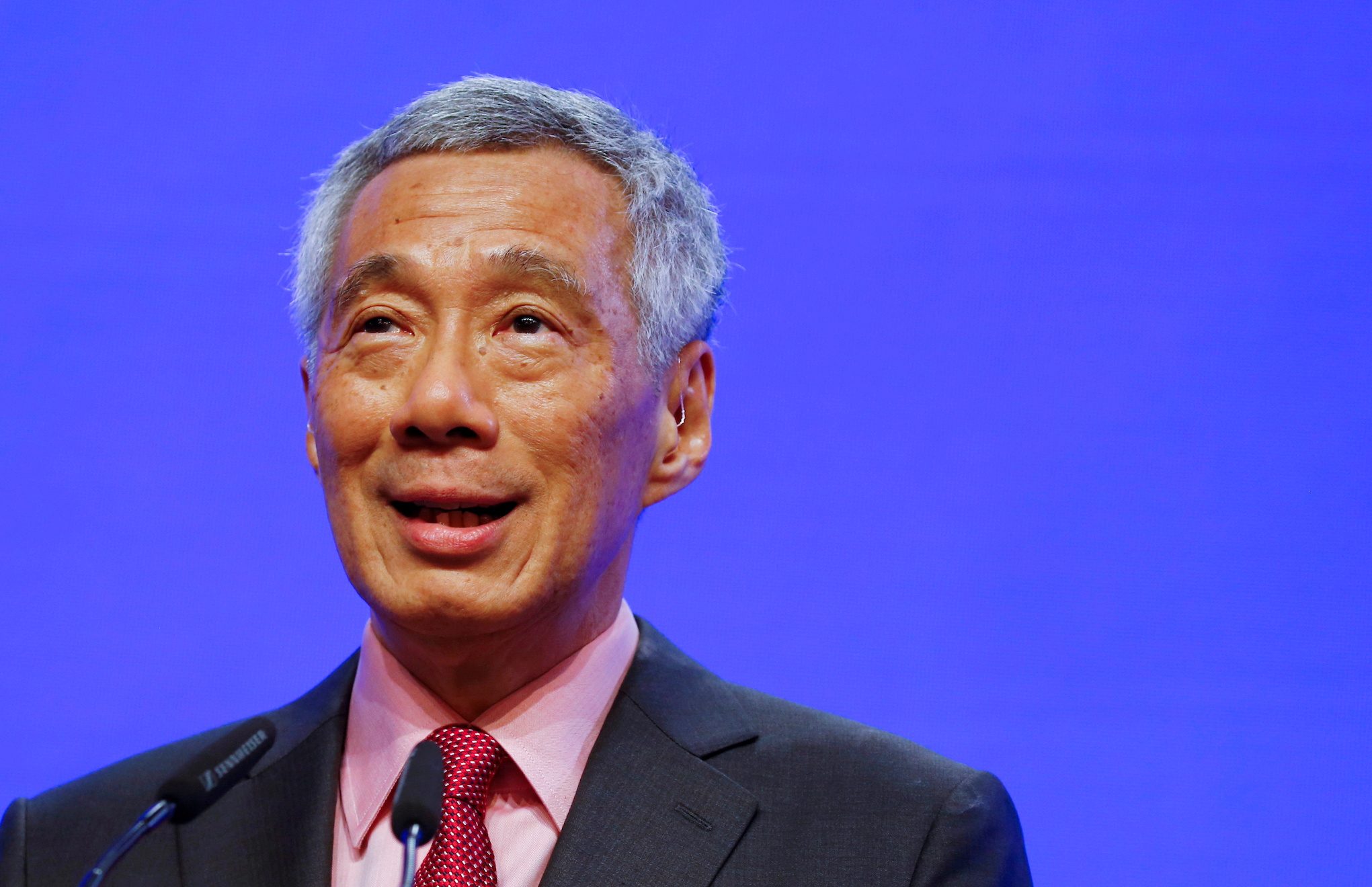 Singapore Prime Minister Lee Hsien Loong has condemned an alleged racist attack on a local woman of Indian descent after media reported she was kicked and abused for not wearing a mask, in a case that is being investigated by police.

In a Facebook post on Monday night, May 10, Lee said while people may be anxious and stressed because of the COVID-19 pandemic “that does not justify racist attitudes and actions, much less physically abusing and assaulting someone because she belongs to a particular race, in this case Indian.”

Local media reported the 55-year-old Singaporean woman was walking briskly on Friday when a man shouted racial slurs at her for not wearing her mask above her nose and kicked her in the chest.

Face masks are mandatory in public in Singapore, but can be removed when exercising, including brisk walking.

In statement on Tuesday, Singapore police said a 30-year-old man had been arrested for public nuisance, uttering words with intent to wound the racial feelings of others and voluntarily causing hurt.

Other politicians in Singapore also condemned the alleged attack.

“We felt indignant when Asians were attacked merely because of their race in other countries. Let us not allow such behavior to take root here,” said Grace Fu, minister for sustainability and the environment.

Violent hate crimes against people of Asian ethnicity have risen especially in the United States, coinciding with the spread of the coronavirus first detected in China in late 2019.

Chinese form about three-quarters of Singapore’s local population, followed by about 15% of Malays and 7.5% Indians.

The finance and trade hub is also home to foreign workers from many countries, and has strict laws to keep harmony between different races and religions. – Rappler.com