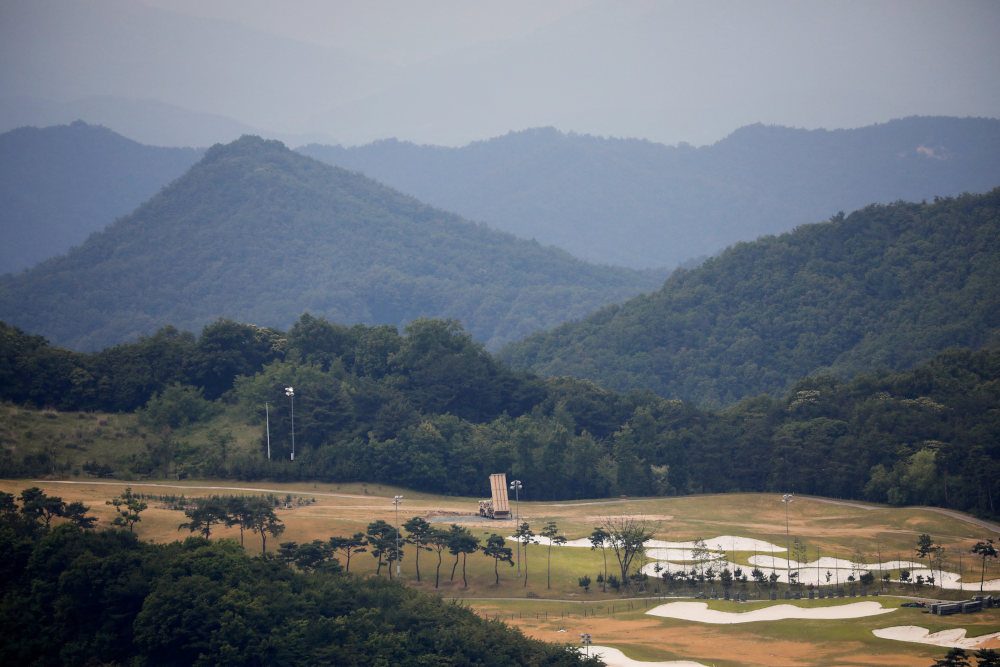 SEOUL, South Korea – China and South Korea clashed on Thursday, August 11, over a US missile defense shield, threatening to undermine efforts by the new government in Seoul to overcome longstanding security differences.

China, contending THAAD’s powerful radar could peer into its airspace, curbed trade and cultural imports after Seoul announced its deployment in 2016, dealing a major blow to relations.

South Korea’s presidential office said on Thursday the system stationed in the country is a means of self-defense, according to a briefing transcript, after Beijing demanded Seoul not deploy additional batteries and limit the use of existing ones.

On the campaign trail, the conservative Yoon pledged to buy another THAAD battery, but since taking office in May, his government has focused on what officials call “normalizing” the operation of the existing, US-owned and operated system.

A Wang spokesman said on Wednesday the two had “agreed to take each other’s legitimate concerns seriously and continue to prudently handle and properly manage this issue to make sure it does not become a stumbling block to the sound and steady growth of bilateral relations.”

Park, however, told Wang that Seoul would not abide by the 2017 agreement, called the “Three Nos”, as it is not a formal pledge or agreement, South Korea’s foreign ministry said in a statement.

China also insists that South Korea abide by “one restriction” – limiting the use of existing THAAD batteries. Seoul has never acknowledged that element, but on Wednesday, Wang’s spokesman emphasized that China attaches importance to the position of “three Nos and one restriction.”

During Park’s visit to the eastern port city of Qingdao, the Chinese Communist Party-owned Global Times praised Yoon for showing “independent diplomacy and rationality toward China” by not meeting face to face with visiting U.S. House of Representatives Speaker Nancy Pelosi.

But the newspaper warned that the THAAD issue is “a major hidden danger that cannot be avoided in China-South Korea ties.” – Rappler.com