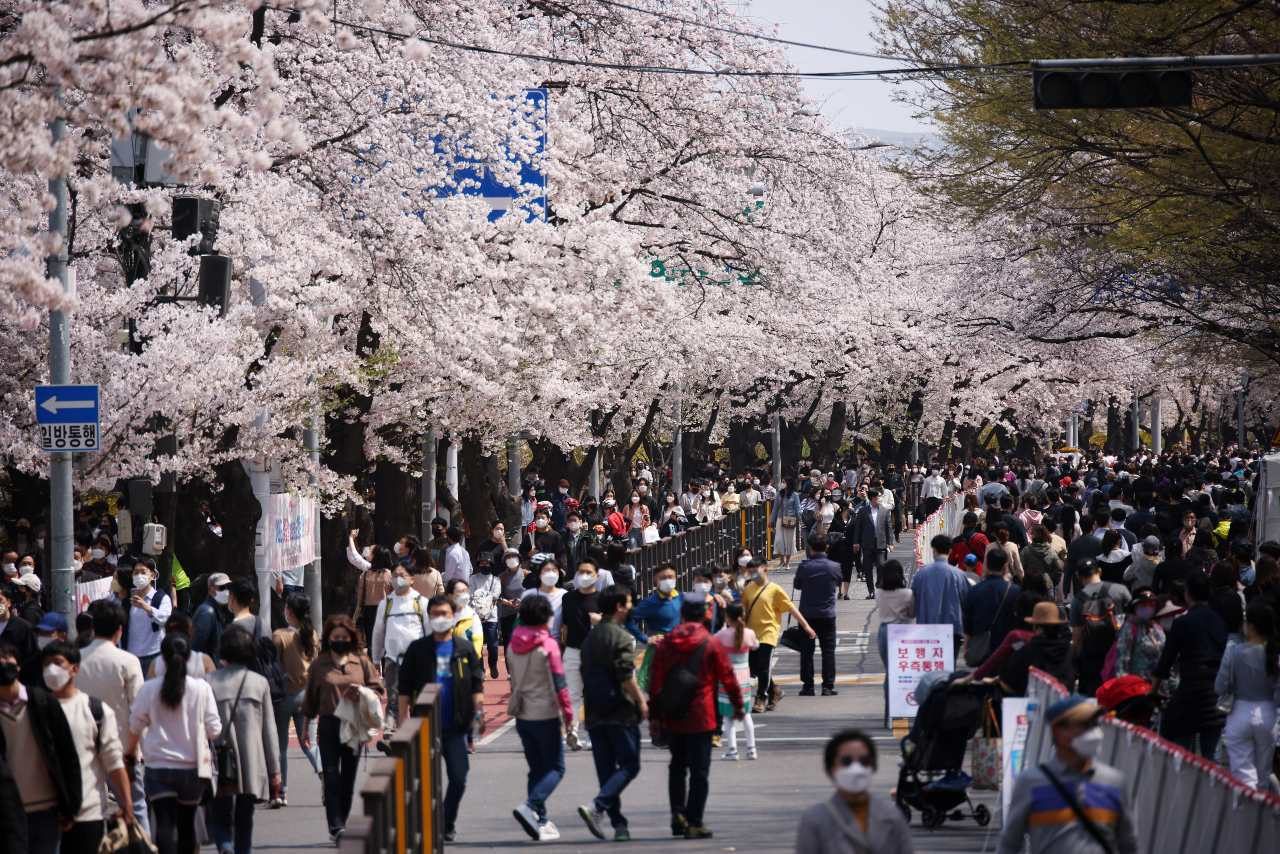 Facebook Twitter Copy URL
Copied
The Omicron-induced surge in cases appears to have peaked, with the daily infections falling to a third of the record figures marked in mid-March

“The government plans to expand the fourth round of vaccination to those aged 60 and older,” Health Minister Kwon Deok-cheol told a meeting, adding the infection rate in the age group has continued to rise to stand above 20%.

The country had previously begun providing second booster shots to high-risk groups, including those in nursing homes, as a surge in Omicron infections drove cases and deaths to record highs in recent months.

The Omicron-induced surge in cases appears to have peaked, with the daily infections falling to a third of the record figures marked in mid-March.

Further details of the plan for the second booster shot will be unveiled at a news conference later in the day, Kwon said.

So far, 316,608 people have received the second booster shot, Korea Disease Control and Prevention Agency (KDCA) data showed, with around 33 million people – 64.2% of the total population – having received the first booster shot.

The health ministry also said it will announce any amendments to the current social distancing rules on Friday, April 15.

The country loosened COVID-19 measures earlier this month, pushing back the curfew on eateries and other businesses to midnight, and allowing wider private gatherings of up to 10 people.

Son Young-rae, a health ministry official, said in a radio interview on Tuesday that a complete removal of all limits on the opening hours of businesses and private gatherings were some possible measures being considered as the effectiveness of the distancing measures “have been declining.”

He added the current mask-wearing mandate is also on the list of measures being reviewed. – Rappler.com