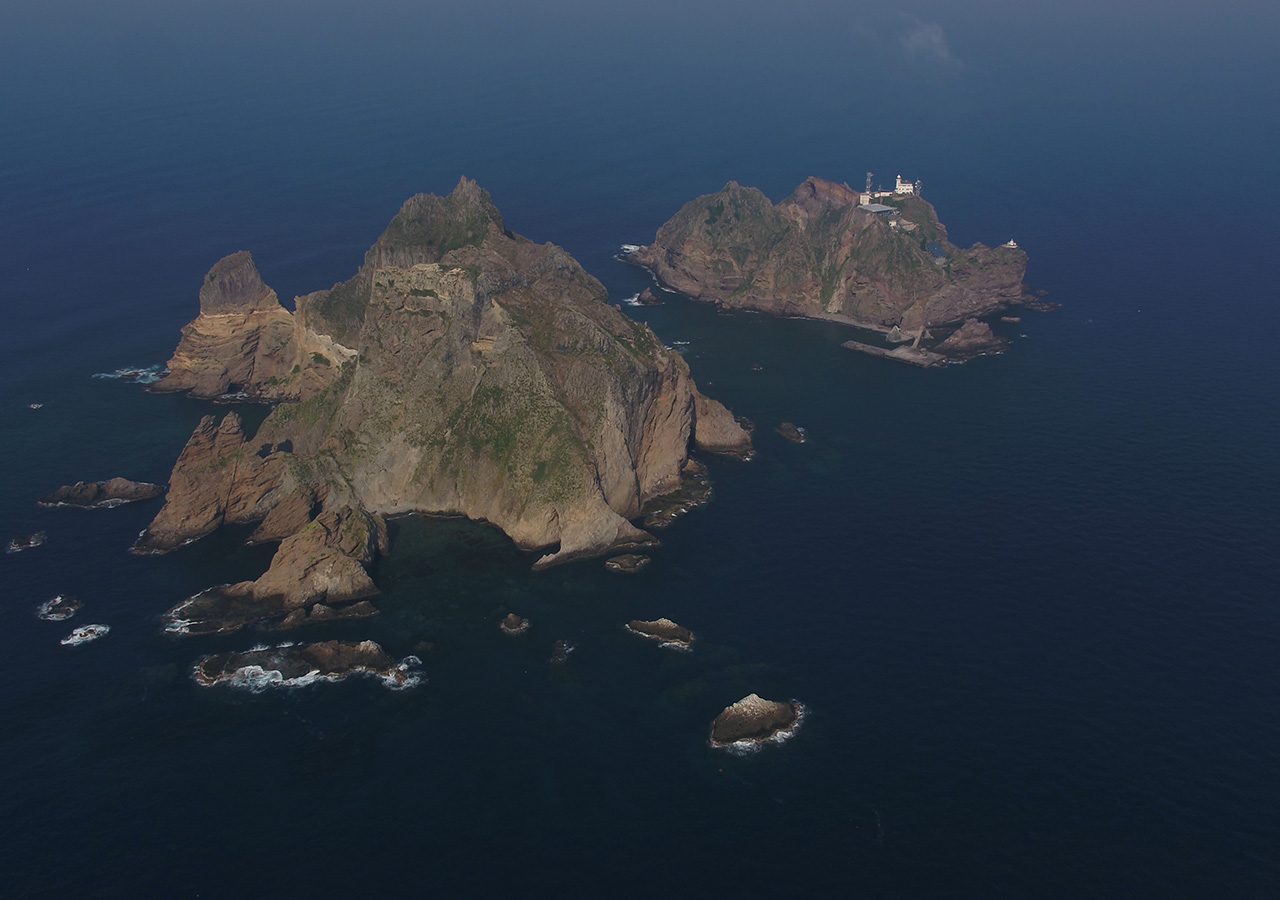 Facebook Twitter Copy URL
Copied
South Korea's foreign ministry demands an immediate removal of the territorial claims from Japan's national strategy documents, saying that the move does nothing to help 'building a future-oriented relationship' between the two countries

South Korean President Yoon Suk-yeol who took office in May has tried to improve ties with Tokyo which have been marred by the territorial row over the islands and historic disputes stemming from Japan’s 1910-1945 occupation of Korea.

South Korea’s foreign ministry on Friday demanded an immediate removal of the territorial claims from Japan’s national strategy documents, saying in a statement that the move did nothing to help “building a future-oriented relationship” between the two countries.

The islands known as Dokdo in Korea and Takeshima in Japan are controlled by Seoul with a small contingent of coast guards.

In a separate statement, the foreign ministry said it hoped the implementation of Japan’s new security policy will be transparent and contribute to regional peace and stability while continuing to uphold the spirit of is pacifist constitution.

Any exercise of attack capabilities against the Korean peninsula “must necessarily involve close consultations and agreement” with South Korea, it said, in an apparent reference to possible action to counter North Korea’s aggression.

President Yoon, who has made it a key national security priority to improve cooperation with Japan, told Reuters in an interview in November it was understandable for Japan to boost its defense spending given the growing threat from North Korea’s ballistic missile program. – Rappler.com